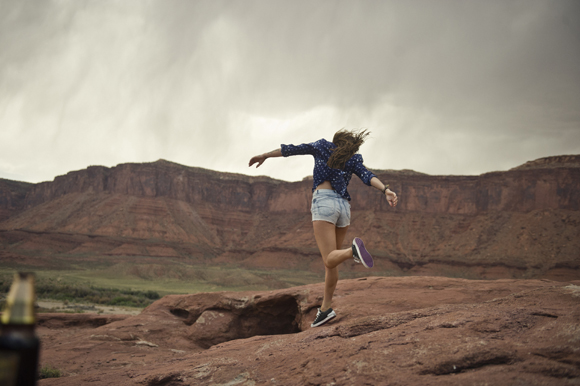 We’ve all been there: poised to have an epic spring season packed with enough concerts, cliff jumping and far-flung travel to make teenage you jealous when—oops—work gets in the way and suddenly it’s midsummer and you have nothing to show for it (besides that farmer’s tan).

No more. Time to give winter doldrums a swift kick and start planning now—we like to think of spring as a chance to prove our favorite theory: it’s not about where you go, it’s about what you do. So even if weeklong jaunts abroad and expensive day trips aren’t in your budget, we have plenty of ideas on how to make the most of the season. Respectable tan not guaranteed. 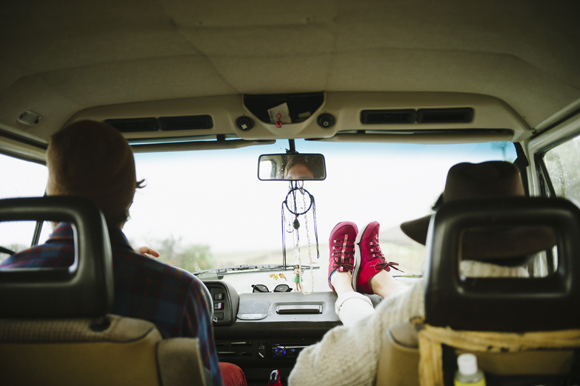 Bad mixtapes, dusty dashboards and beers chilling in the cooler are staples of the great American road trip. Take one to the next town over to save gas money and recruit someone who puts up with your off-key singing—or sings even louder—to join you.

Volunteer at a film festival

You love movies. You hate paying for admission. The solution? Offer up your time at a local film festival and catch a flick for free. 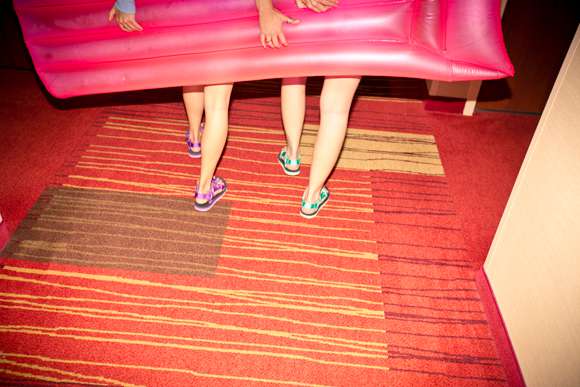 A lake without lights and a friend without inhibitions are the bare essentials. Nothing says “warm weather” like getting a little nude and rude.

Because there’s nothing more hilarious than running around the city with your friends, scratching bullet points of a piece of paper. No, we’re being serious about this one. 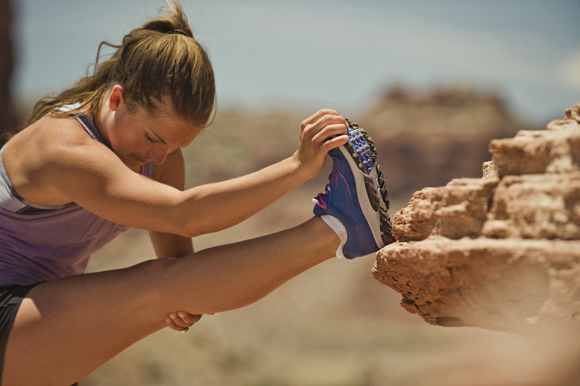 Get up early. Sweat. Shower. Repeat. It’ll be worth it when you finally pin the race bib on.

Have a rooftop picnic

Who needs the stress of packing a picnic for the park (and the anxiety that comes with all the ants) when you can take your grub straight up the stairs. Look for a building with 360-degree views of the city. 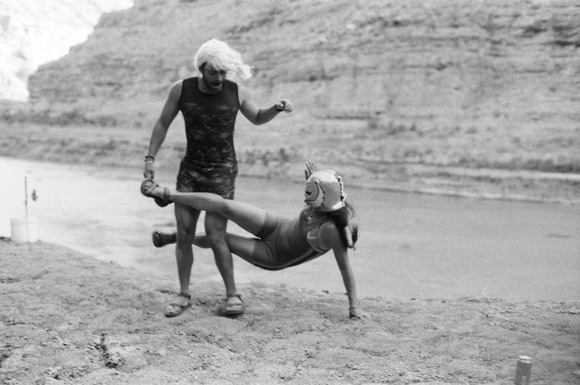 Have a girls- or guys-only camping trip

Get a little weird with the people who know you best. Bonus points if it doubles as a reunion for people you haven’t seen in way too long.

Scout out a drive-in movie theater

It’s a blast from the past that doesn’t require digging through dusty records or wearing vintage tracksuits. 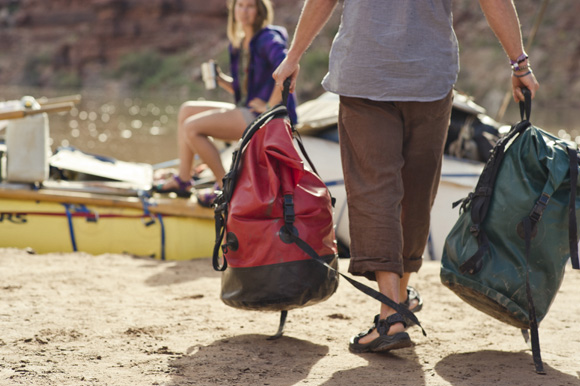 Pick up a paddle

It’s the season for soaking, so pick up a paddle and cruise to new places. You can rent a kayak or canoe for as little as $5 an hour at local waterways.

Be a tourist for a day. Hike into the woods near your home. Escape for a solo trip to the beach. Just revel in a place that reminds you how small you really are. Then order the extra-large margarita.