Andy Cochrane may be the Director of Marketing for Oru Kayak—a purveyor of foldable boats based in San Francisco, California—but it’s our reigning opinion his official title should be “Instigator.”

The adventure guide fattens his calendar with meaty weekend adventures of every flavor: backcountry traverses in Montana and hut-to-hut ski trips in Oregon, pre-work climbing sessions and, recently, a 13-person running relay around the Big Island of Hawai’i, which is where we caught up with him to see how he embodies #OldSoulNewSole in his Men’s Original Universal Premier sandals. 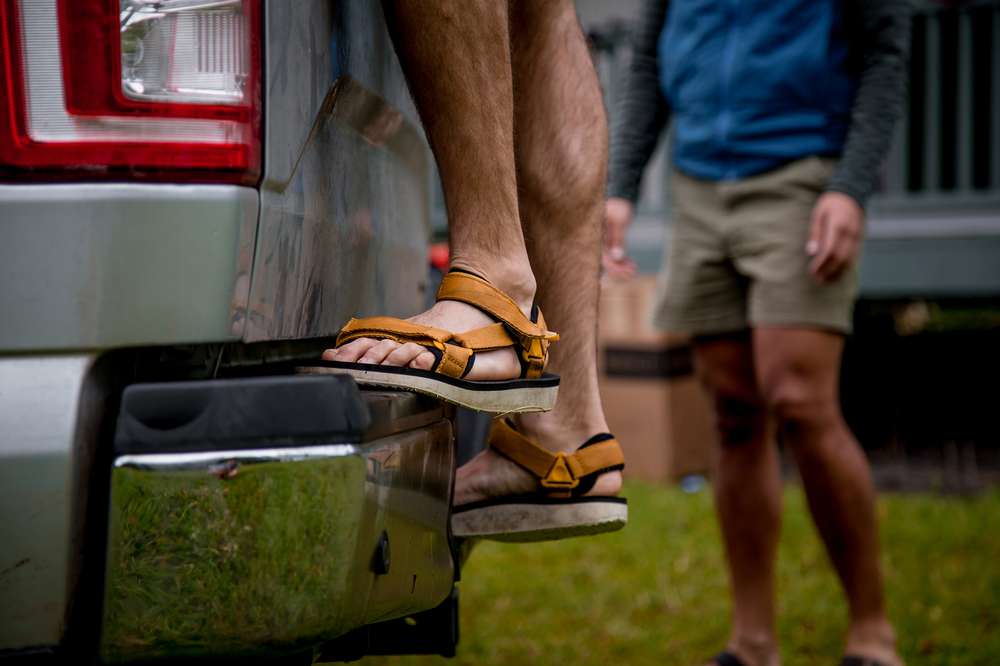 “My mom is a conservation biologist. She met my dad while she was studying moose and wolf populations in Isle Royale National Park—he was a backcountry ranger there at the time. He just retired, but he was the superintendent at Grand Portage National Monument for nearly 20 years. 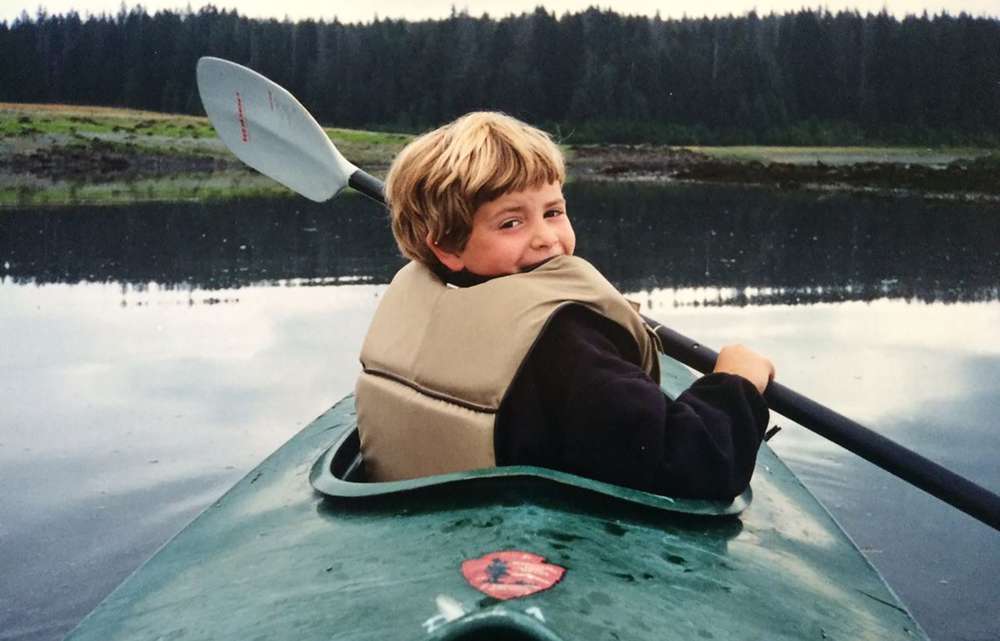 My parents were never ‘extreme’ about the outdoors. They never paddled huge water or summited big peaks, but they love being outside. Like, they enjoy walking their dogs more than any two people I’ve ever met.

My sisters and I latched onto that fresh-air lifestyle at a pretty young age. I was put in a boat when I was two years old and my first overnight backpacking trip was in Alaska when I was four. We fell in love with the mountains, which is not what most kids from Minnesota do. 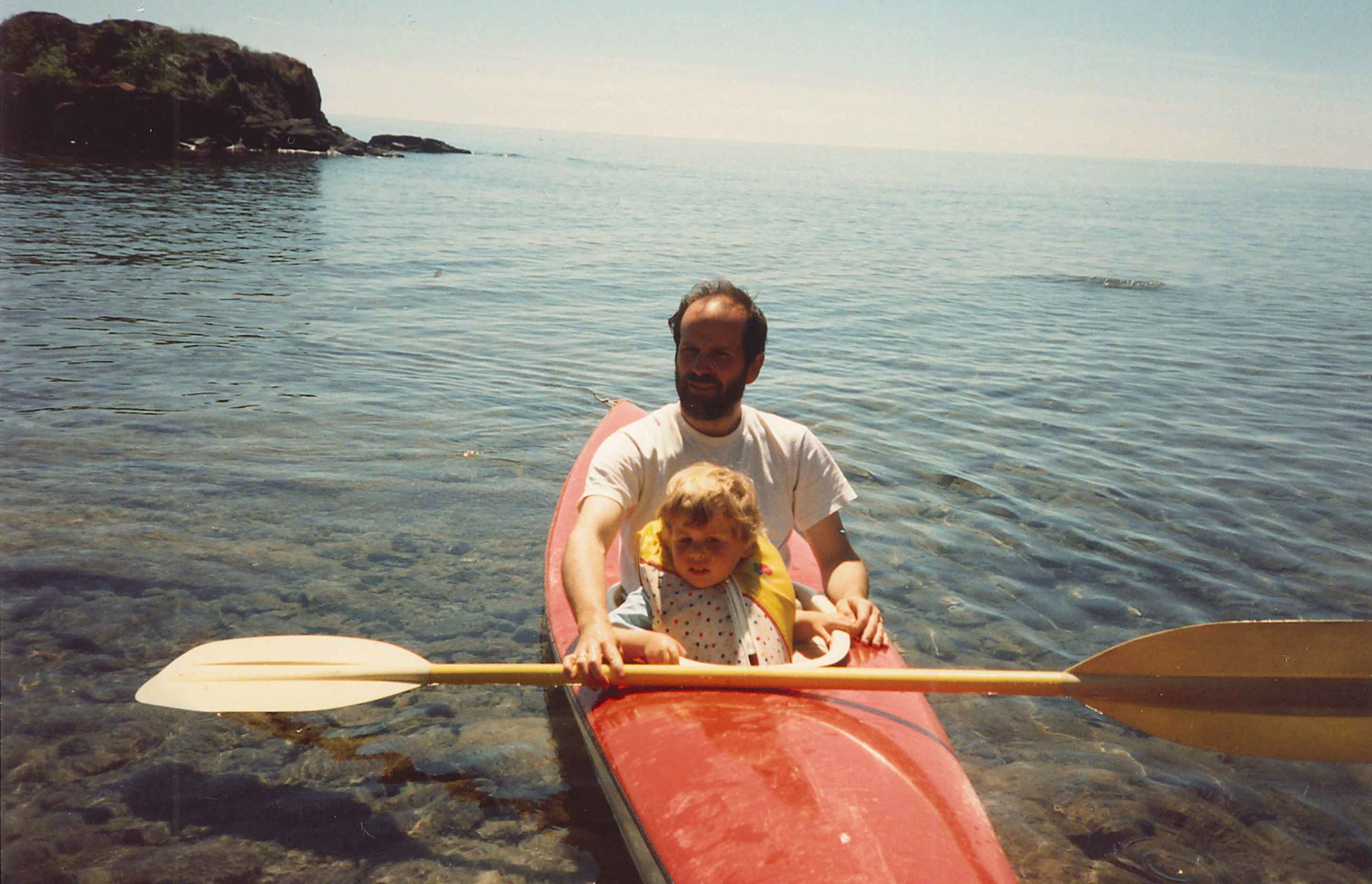 My parents taught me that when you get home from a trip, you re-oil your boots. You repair your waterproof stuff.

They were meticulous about those types of things, which is bundled into this old-school way of experiencing the outdoors that I take a lot of pride in.

I mean, I still sometimes paddle a wood canvas canoe. That used to be the Mercedes Benz of canoes. I like things and materials that are rooted in history and carry a legacy. 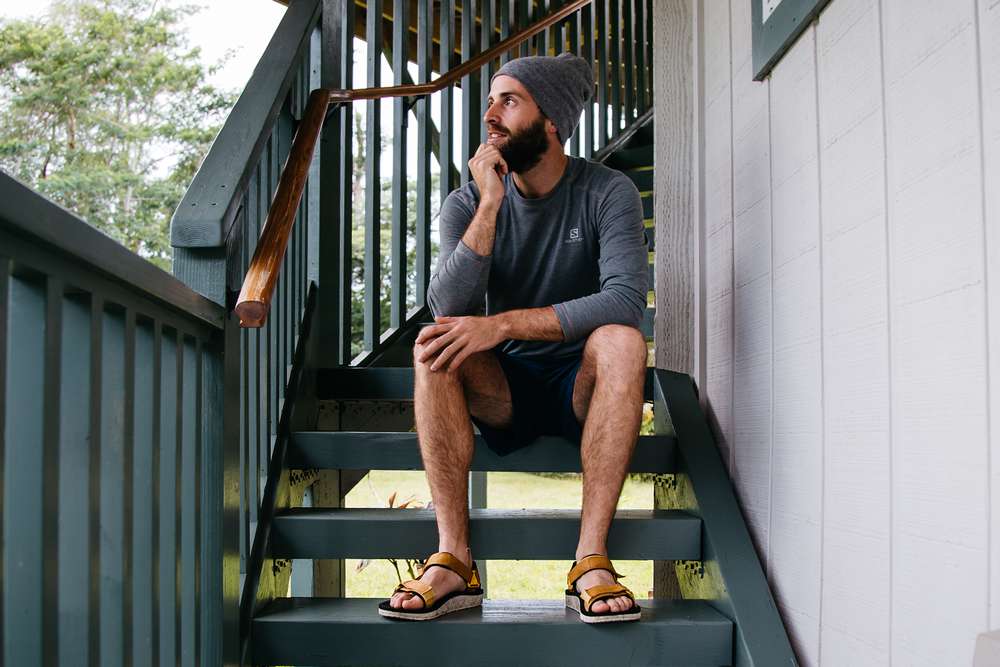 On an analog level, my generation is able to do more and do it faster thanks to technology. I find people I’ve never met on Instagram and invite them on trips—happens all the time. But I think the reasons why some people go outdoors are changing. National Parks are now theme parks; there’s a lot of stoke chasing, trying to do the biggest, baddest peaks and trips, a lot of it for social media. I still stick to the moral code my parents taught me:

You have to respect the wilderness, because it’s way more powerful than you.

You might make it down a river, but that river doesn’t care about you. 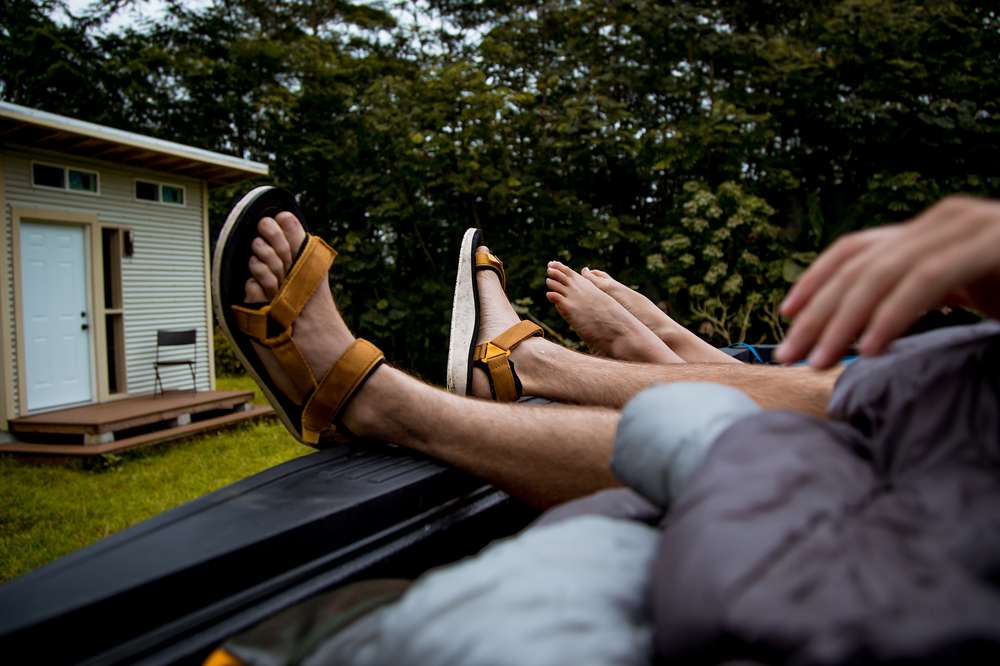 I live in my truck, home-sweet-4X4. It enables me to travel and do what I want to do. It can also be pretty hard, and often I feel like the odd man out, socially speaking. But living this way also forces me to think about things differently, and supports a big goal of mine to have a smaller impact on the planet.

It poured in San Francisco the past few days, so I’m pretty wet right now, but you can learn to deal with being damp sometimes, you know? It’s addicting to me. 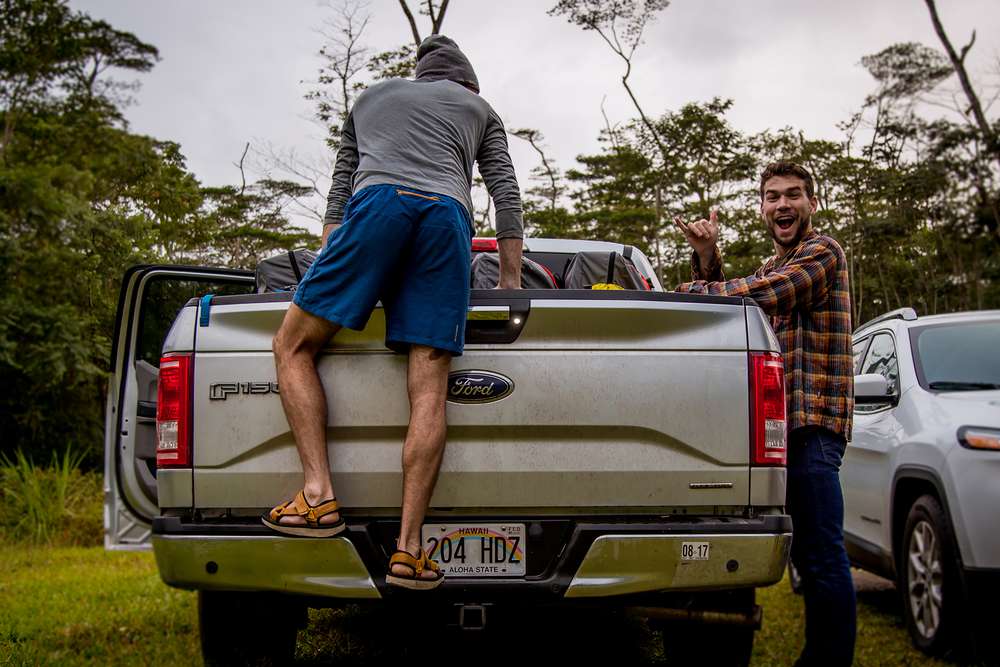 I get a lot of joy out of planning and guiding trips. I’ve been called an ‘instigator.’ Everyone has a way to give love to other people, and a big part of that for me is giving new people kick-ass experiences. People overthink adventure and get bogged down with the logistics of planning trips—the route, where the gear will come from—but the end goal is pushing past what’s comfortable and trying something new. 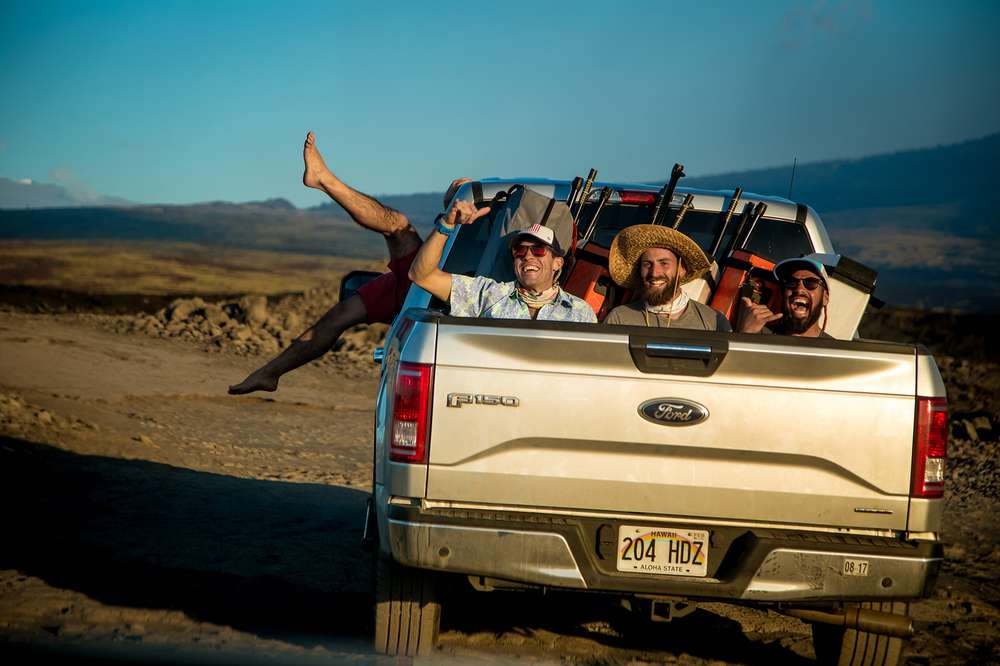 Most weekends, I come back dirty and disheveled, but my heart is in the right place again. Maybe I sleep a little less and have more dirty laundry to do during the week, but that energy I get helps me work harder and be more full as a person. Life is rich.”

Shop the Original Universal Premier collection at Teva.com, then show us your #OldSoulNewSole adventures on Instagram @Teva.