When we spoke to Ella Vos last June, she was about to perform at the Bonnaroo Music & Arts Festival in Manchester, Tennessee.  Since then, she has reached over 100 million streams on Spotify and has solidified her status as a bonafide indie-pop sensation. Her music is a mix of heartfelt melodies and danceable beats, with inspiring lyrics that showcase the power of vulnerability. We recently caught up with Ella and asked her about her incredible journey over the past year. 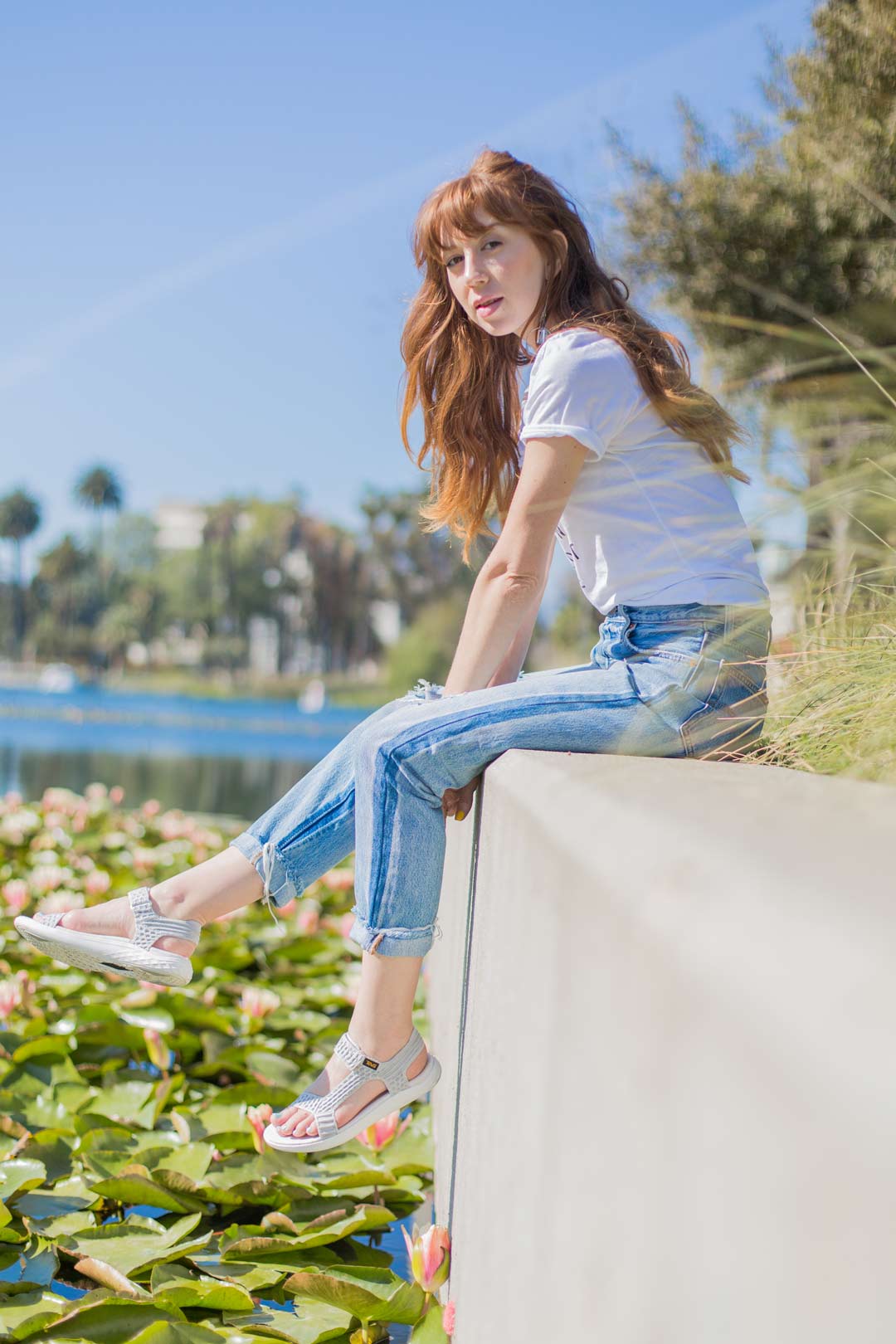 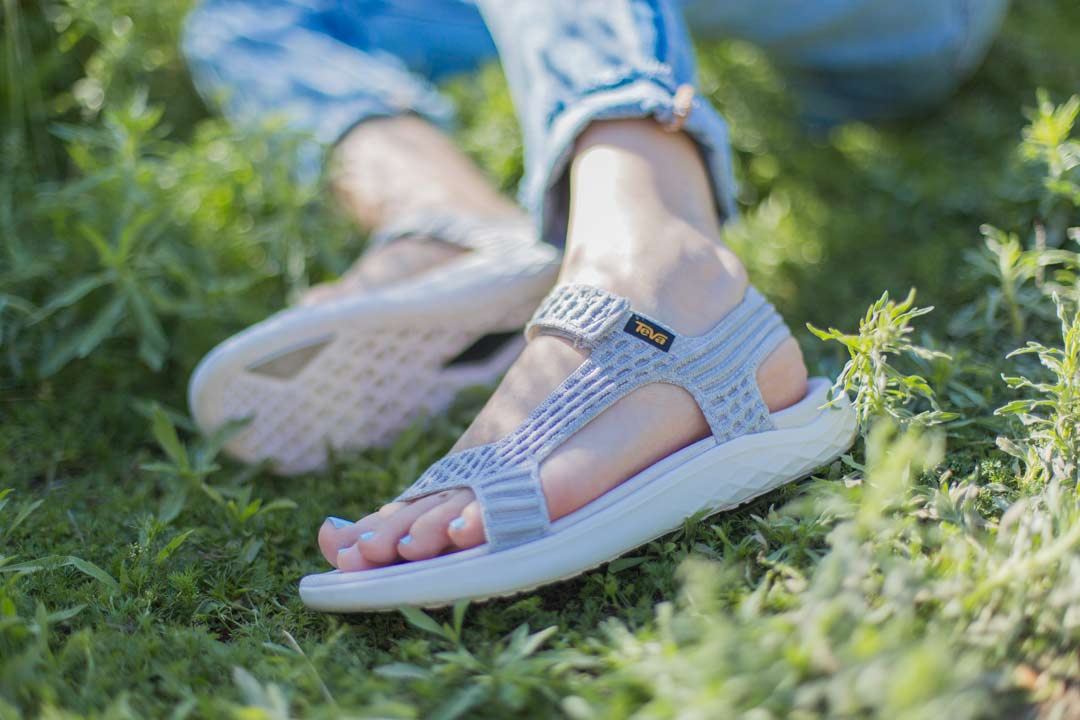 It’s been almost a year since we last talked to you. You were about to perform for the first time at Bonnaroo, which ended up being an amazing show. Can you tell me what you’ve been up to since?

Wow, that went by fast! Since Bonnaroo, I finished and released my debut album Words I Never Said and headlined my first North American tour.

What was the writing process for this album like?

Words I Never Said was written over the course of two years, so the story of the album really feels like a journey. It begins with me saying something difficult that I wouldn’t normally say, which then opens up a new door for me to talk about feelings and emotions I would otherwise keep to myself. I wrote about dealing with postpartum depression, women’s rights, and feeling invisible as a women in a man’s world, as well as personal relationships with my husband, my brother, and my son. It’s a very personal album.

I’m sure that amount of vulnerability really inspires others to examine their own journeys and belief systems.  How has your album been received by your fans? I my vulnerability gives others the encouragement to share some deeply personal experiences with me. In some cases, they’ve shared how a particular song has helped them talk to a family member or friend, or has helped them work through a difficult time. It’s been really amazing because that’s what music has always meant to me — it’s been a tool to help work through emotions. Having been so vulnerable on my album is also very strange, though. I’m used to being closed off. Now, being in this place where I’ve been completely open and honest about my life, it feels really good, but I still have moments where it kind of freaks me out and wish I could hide again! 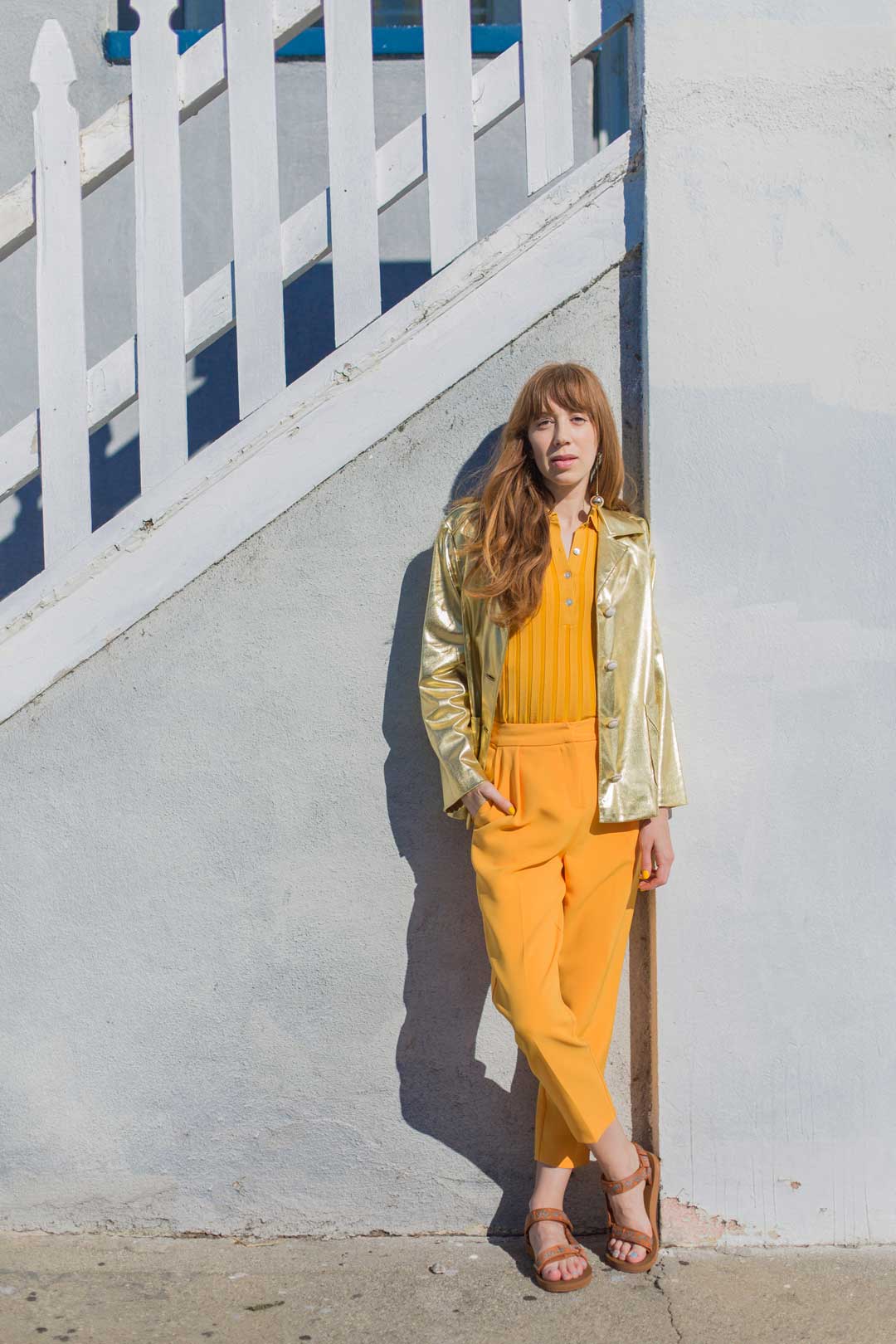 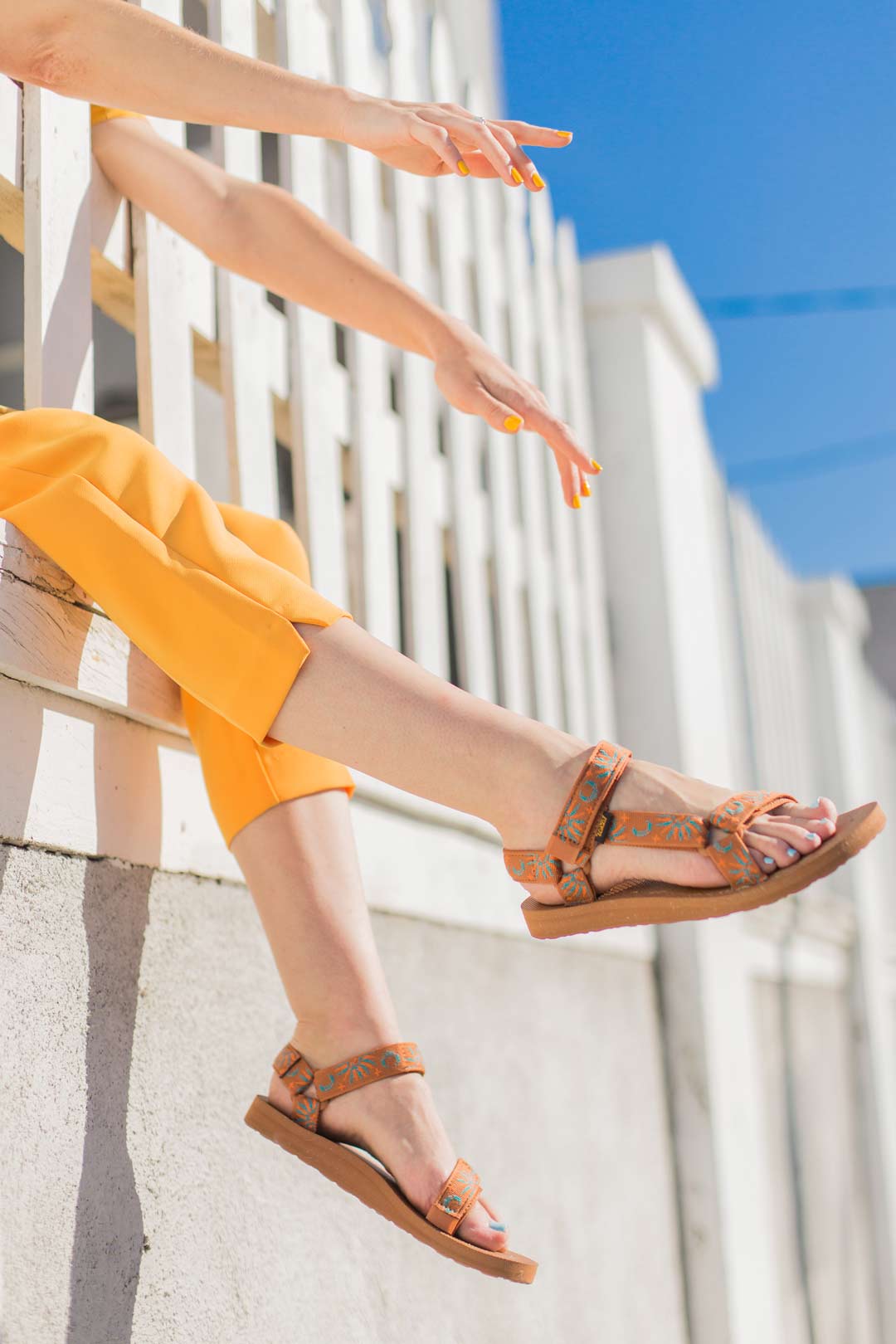 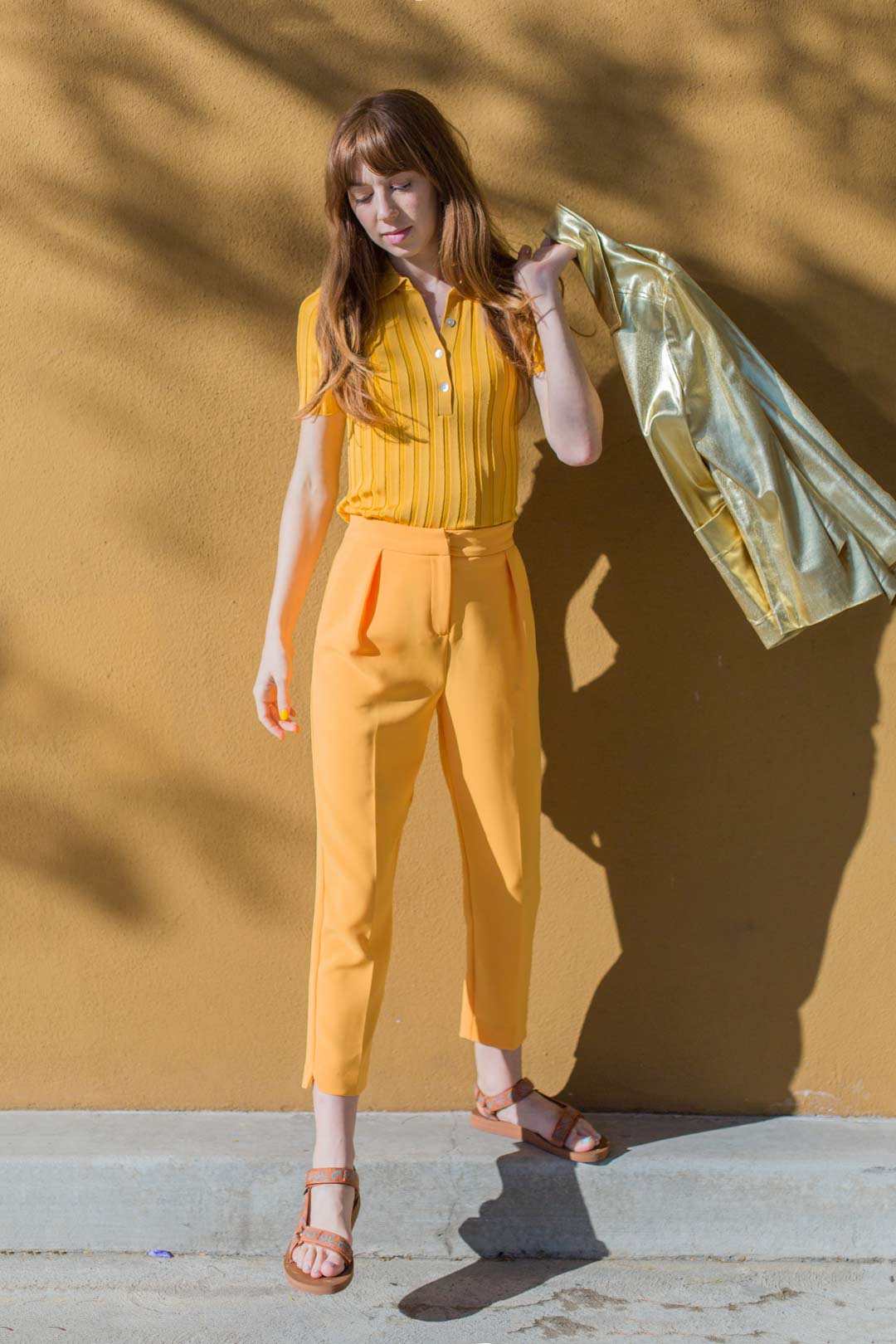 I once listened to an interview from an artist who said they still needed to maintain a sense of mystery in who they were so they could continue making music and art.  Does that resonate with you?

I definitely believe in preserving a sense of mystery. I guess the balance comes with knowing that I’ve shared quite a bit of myself and knowing there’s more, still waiting. So, the next time I open up again, it’ll be something totally different. In that sense, I know I’m not giving away everything — I’m going to catch you off guard and show you there’s another side of me you haven’t seen yet. I even find that when I’m writing songs, I’ll surprise myself by what I end up writing about, and that’s crucial to have I think. I’m always trying to stay curious even when it comes to my own thoughts.

Wow, I can’t wait to hear what you create next then! I really love and respect your perspective, not only on music making, but being open to discovering more about who you are. Thanks!   Let’s talk about being on the road and headlining your own tour. That’s huge! How long were you on the road?

Yeah, it was insane! It was about five weeks long. The tour started in Austin, Texas, and we pretty much did a big loop around the U.S., hitting a few cities in Canada and ending in San Diego, California.

Are there any special moments that stand out from the tour?

I met some really amazing people. Some of them I’d been talking to on Instagram, so it was amazing to meet them in person and have them share a bit about themselves. One of the most incredible moments was meeting this group of sisters in New York. One of the sisters shared a video with me months before of her sister shaving her head for chemotherapy with my song “You Don’t Know About Me” playing in the background. When I met them at the show, the sister was finished with her treatment and was cancer free and celebrating. Many tears were shed!  On a less serious note, I realized that California has the best weather in the United States, by far. I’d never driven through so many snow and rain storms before in my life! Our first moment of sunshine was in San Francisco after around three weeks of storms and I just relished in it.

You played in your home city of Los Angeles.  What was that show like for you?

It made me feel so loved. Playing in Los Angeles can be difficult sometimes, even when you’re from here. The crowd can be a bit too cool sometimes, but my show wasn’t like that at all.  Everyone was singing and cheering and crying. It felt like home.

So last time we spoke for Teva, we talked fashion. I’m curious to know a little more about how things have changed for you. It seems like on this tour, you were bringing the style!

Yes! I wanted it to be a little more extra. I think my style is evolving and I want it to reflect what my music sounds and feels like, so I’m letting that lead the way. Sometimes I see stuff and think “I can’t wear that.” But wait, why not? This fits the mood, it fits the vibe, I’m just gonna go for it. My favorite outfit on this tour was my hot pink suit and my crystal studded boots. 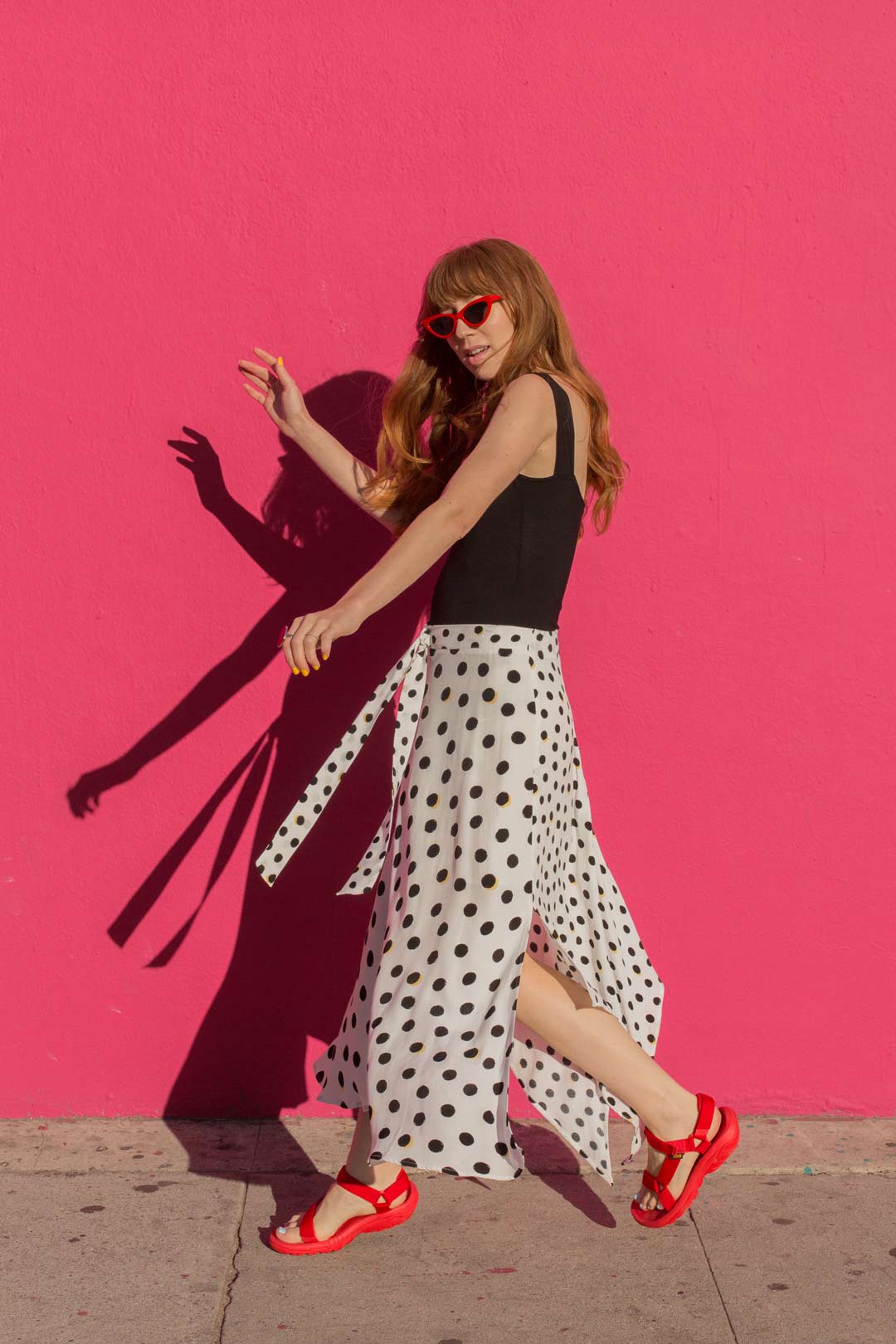 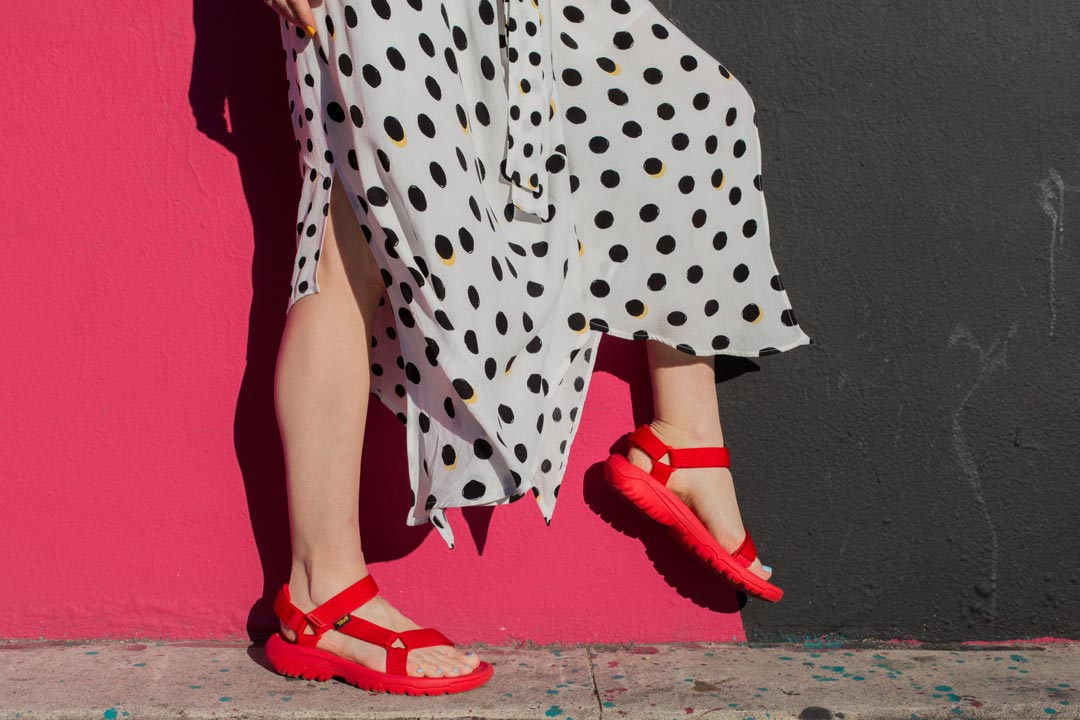 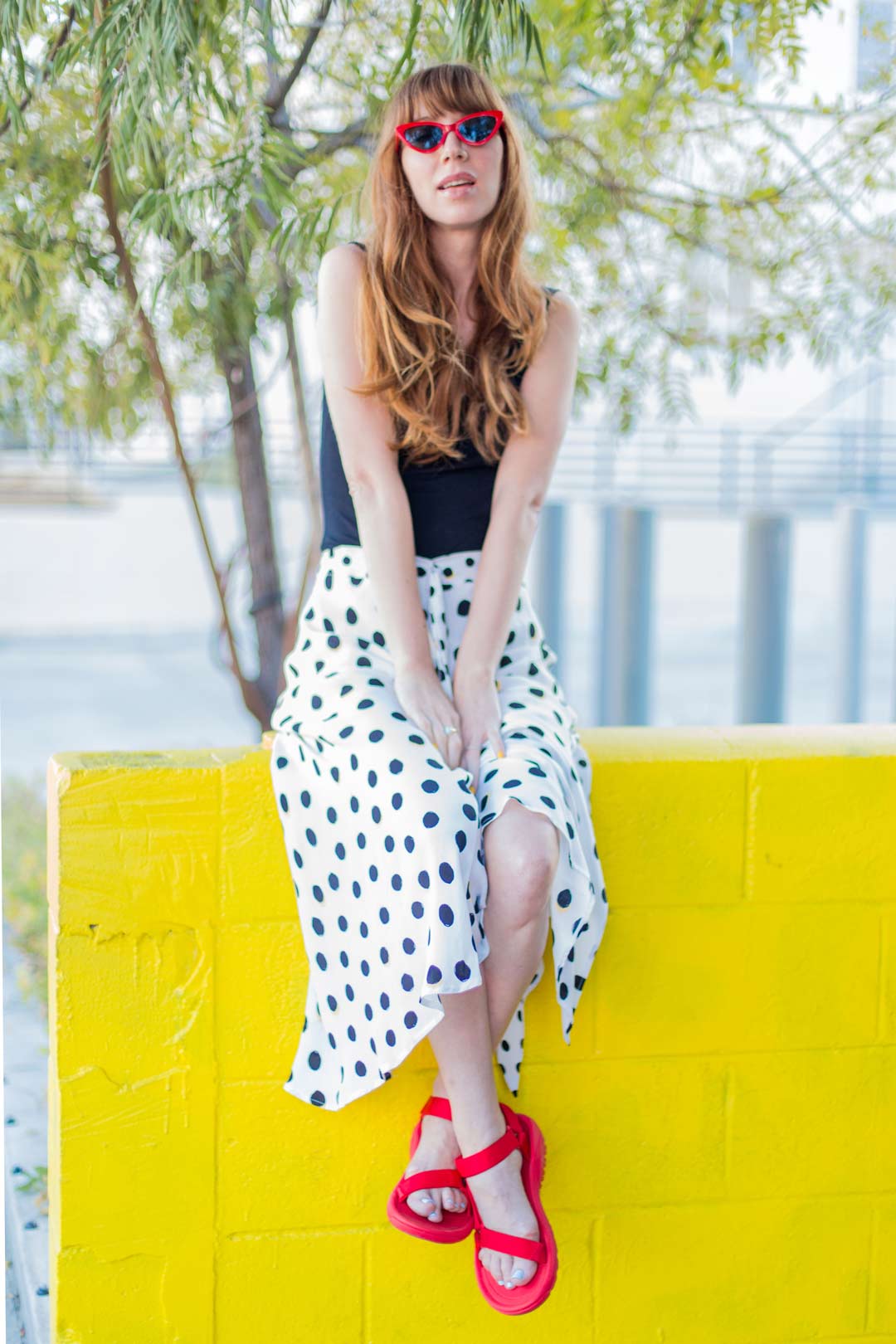 You looked amazing and I think everything I saw you wear on stage was a perfect reflection of your music. Since we’re talking fashion, what styles from Teva are you rocking these days?

My new faves are the Hurricane XLT2 sandals in Red. I love pairing them with my red sunnies for a double pop of color. They’re already destined to become my summer footwear staple because they go with just about anything and they instantly add color. I am also loving the Original Universal Sun and Moon sandals. They’re the kind of shoes that inspire me to create an outfit around them. The Terra Float 2 Knit Universals are so comfy and chic. My favorite comfortable outfit these days is my favorite pair of jeans with my “You Don’t Know About Me” tee and these sandals.

What should we expect from Ella Vos this year?

I’m deep into writing the next album at the moment and have a few festivals coming up that I’m excited about. There’s some other plans too, but for now they are a secret!

Which festivals can fans see you play at?

Bonanza Campout in June! The other one has yet to be announced.

To listen to Ella Vos’ “Words I Never Said” album, you can check it out here and can also check her out on Instagram here.