Music festivals have always been a generational marker and in some ways, they’ve defined progress in youth through music, fashion, and counterculture.

We know festival season has begun when social media is clogged with friends in crowded arenas wearing crop tops, cutoff denim shorts, and, occasionally, over-the-top outfits at sought-to-be-seen festivals such as Coachella, Electric Daisy Carnival, and Burning Man. But where did music festivals come from and why have they become, for some, the gathering place for fashion enthusiasts? 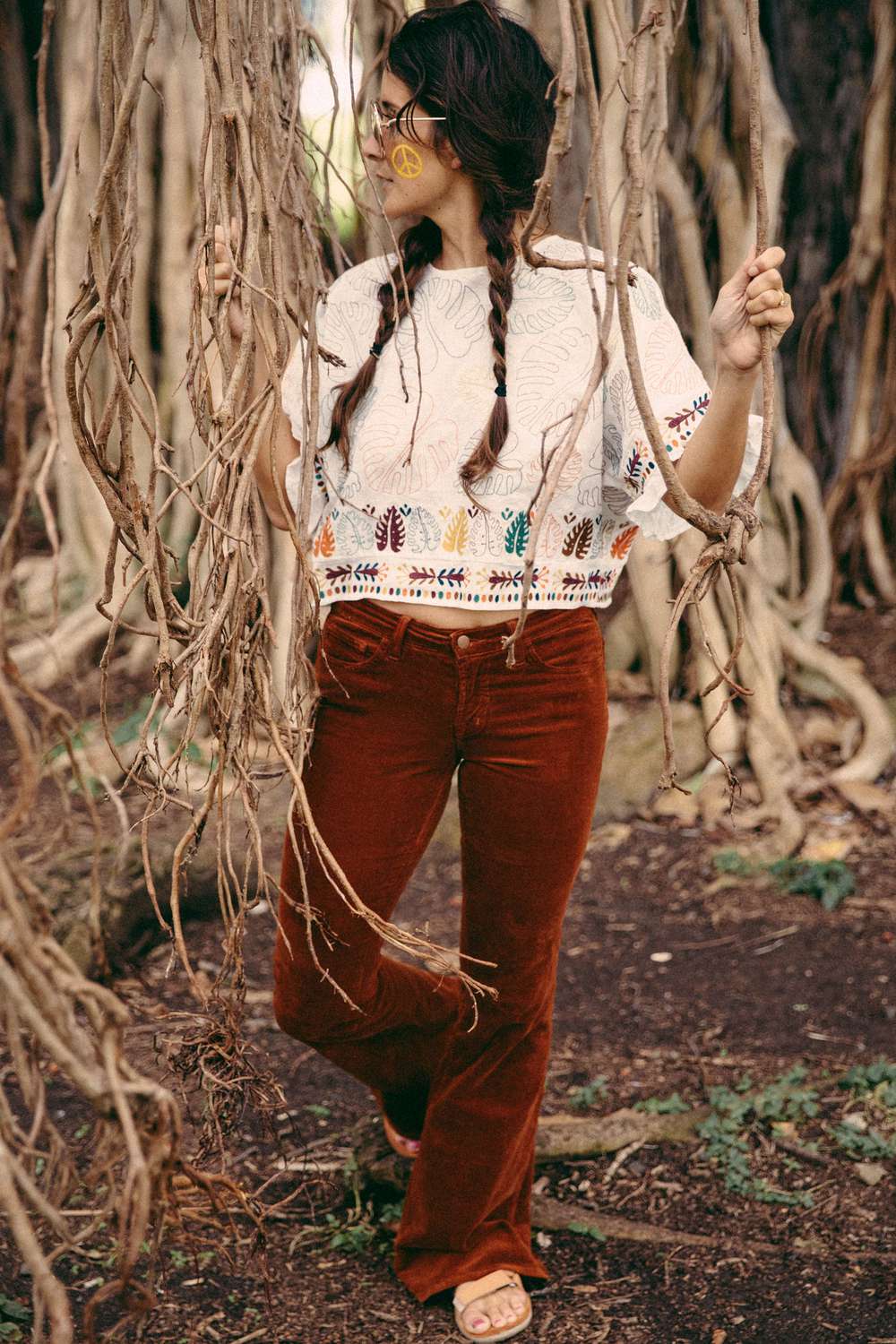 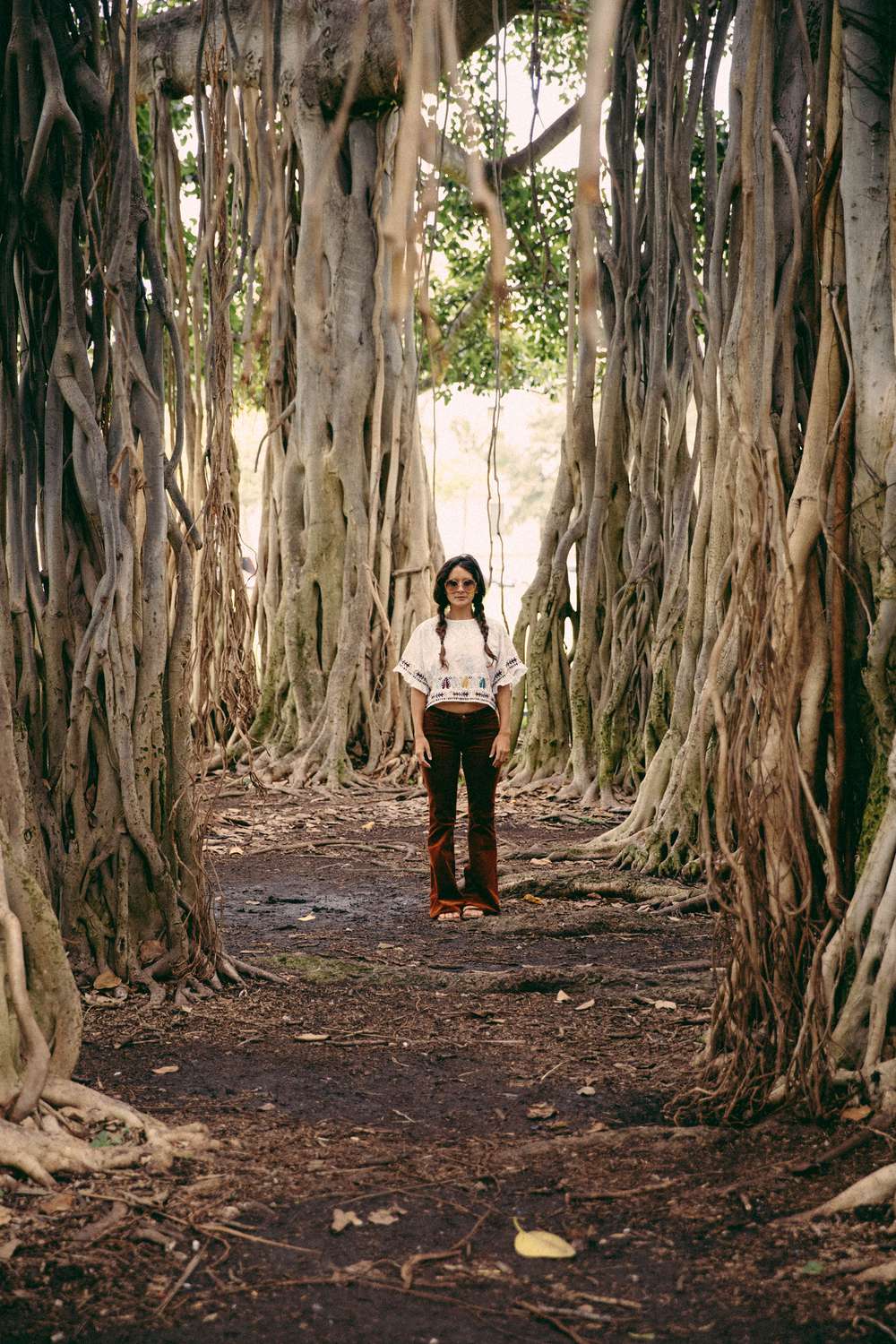 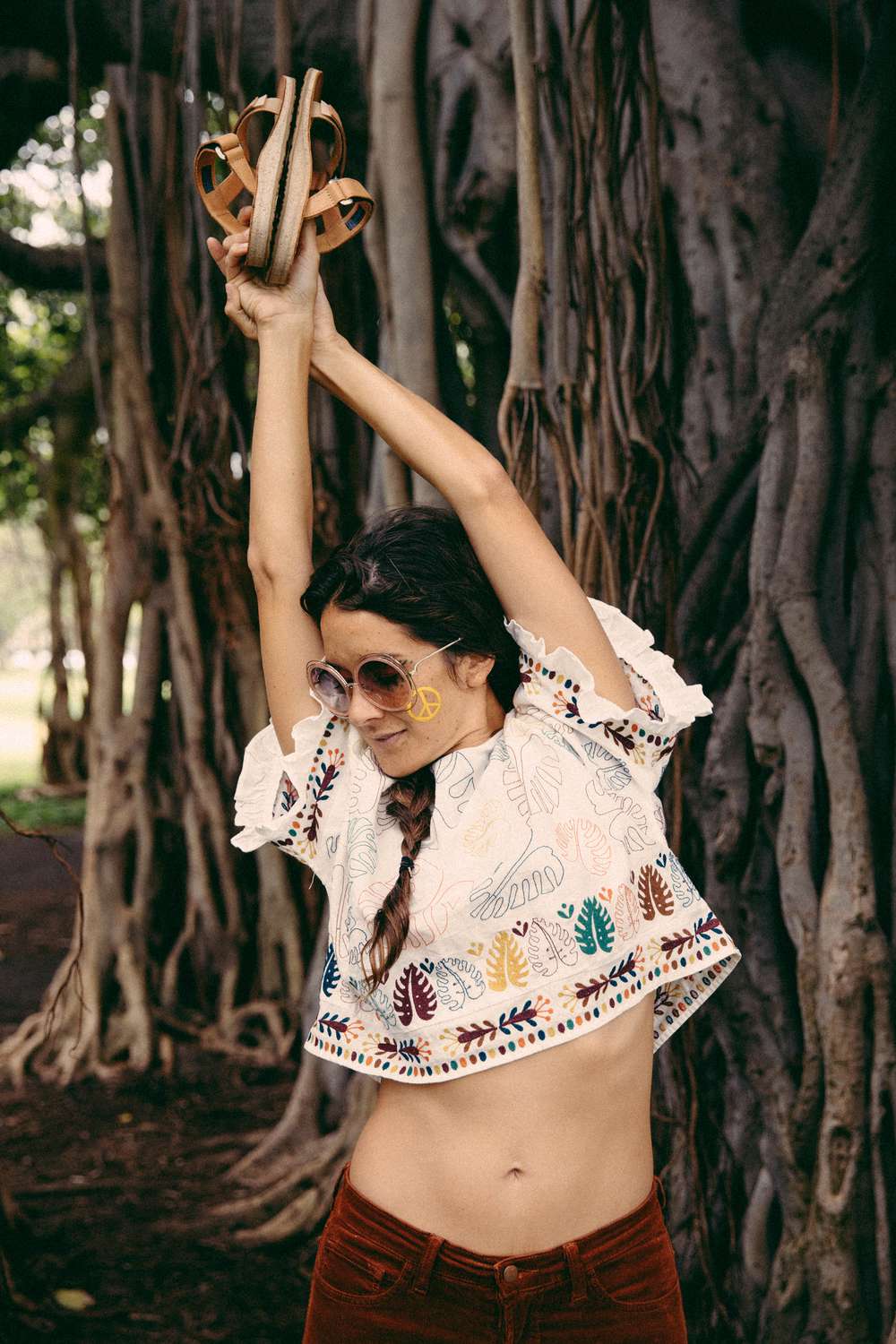 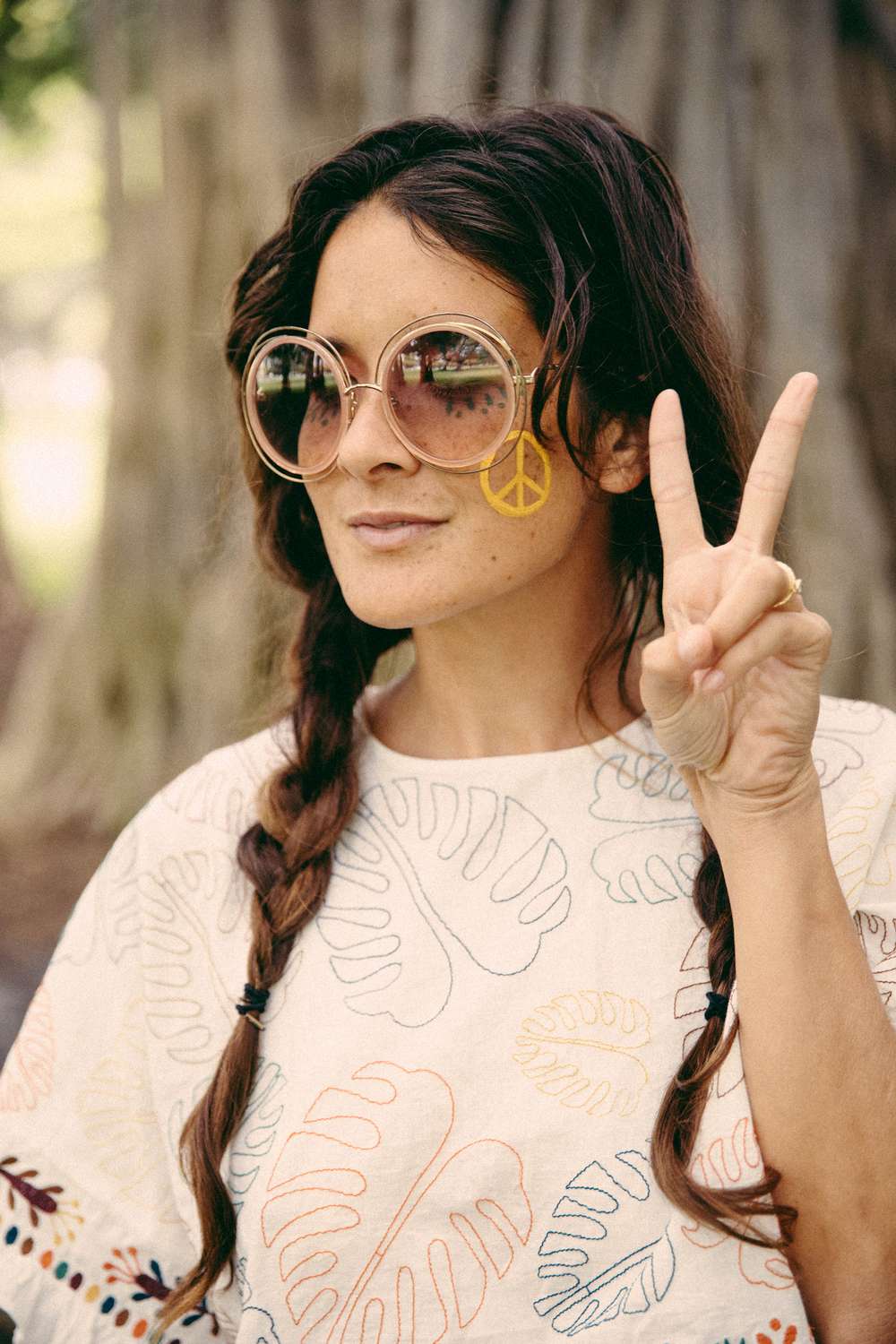 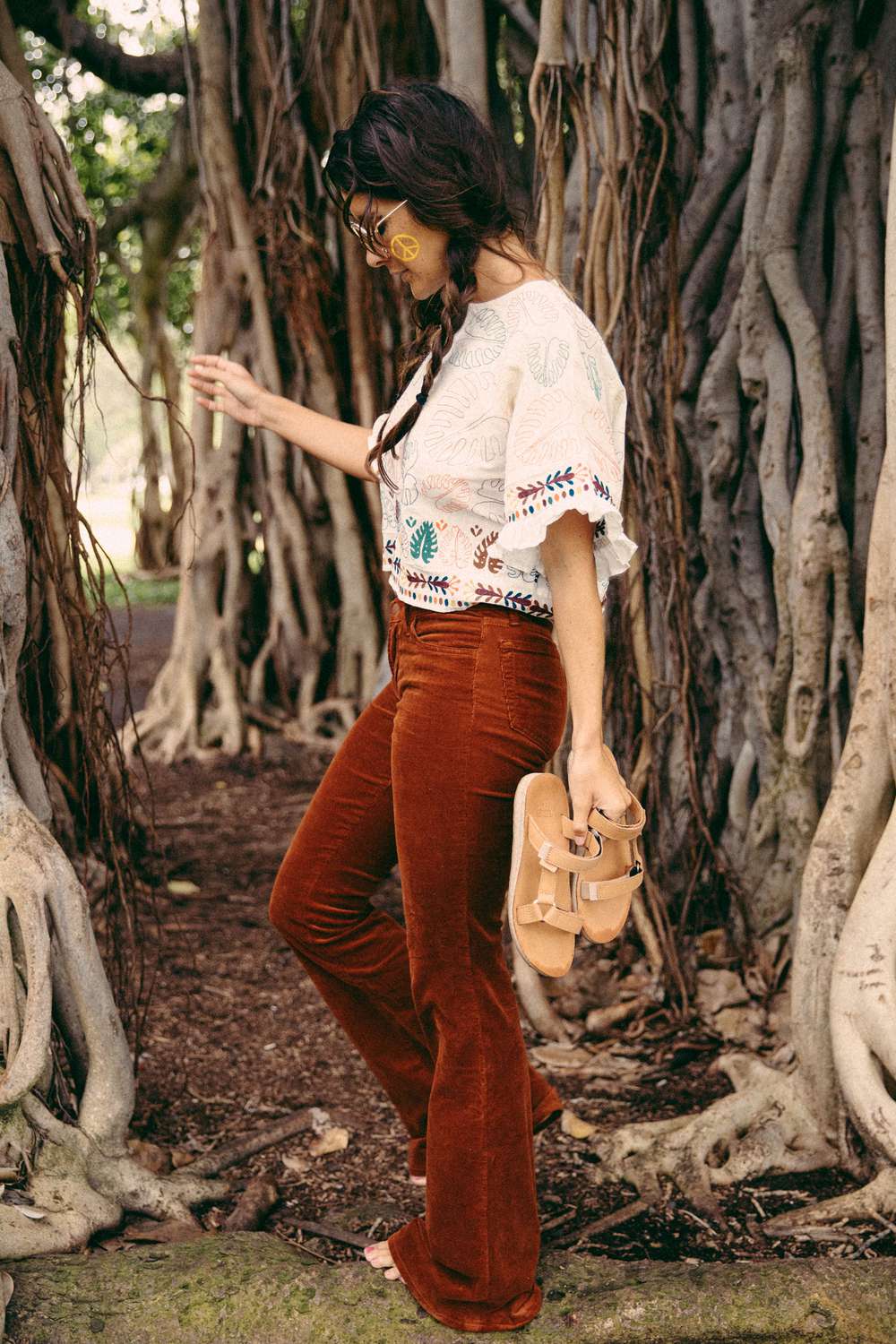 Europeans have celebrated festivals for thousands of years, including cultural fairs in Celtic and Gaelic societies. In ancient Greece, they held festivals to celebrate gods and other deities. The Newport Jazz Festival in Rhode Island was one of the first music festivals in the United States, drawing more than 10,000 people in the 1950s. 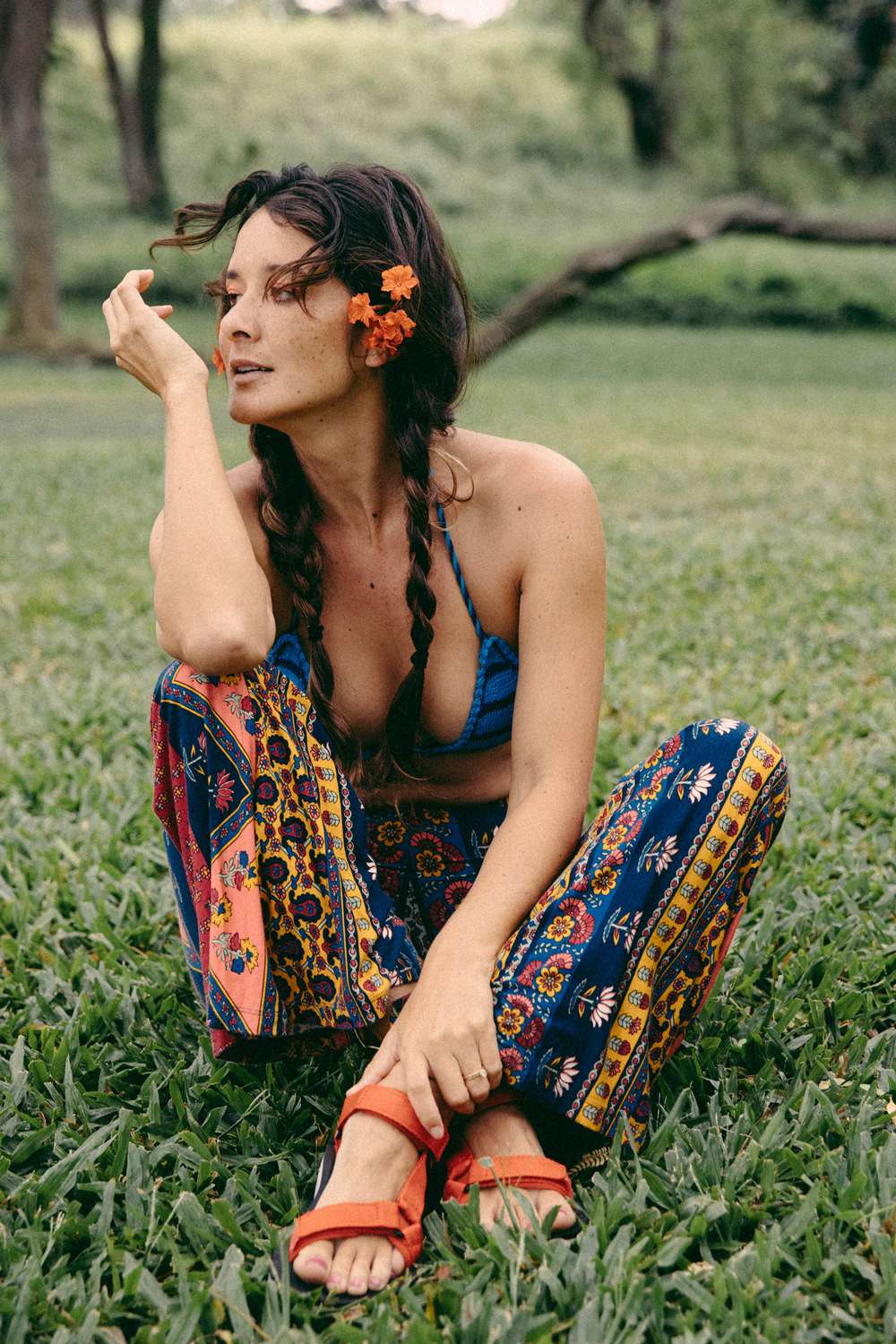 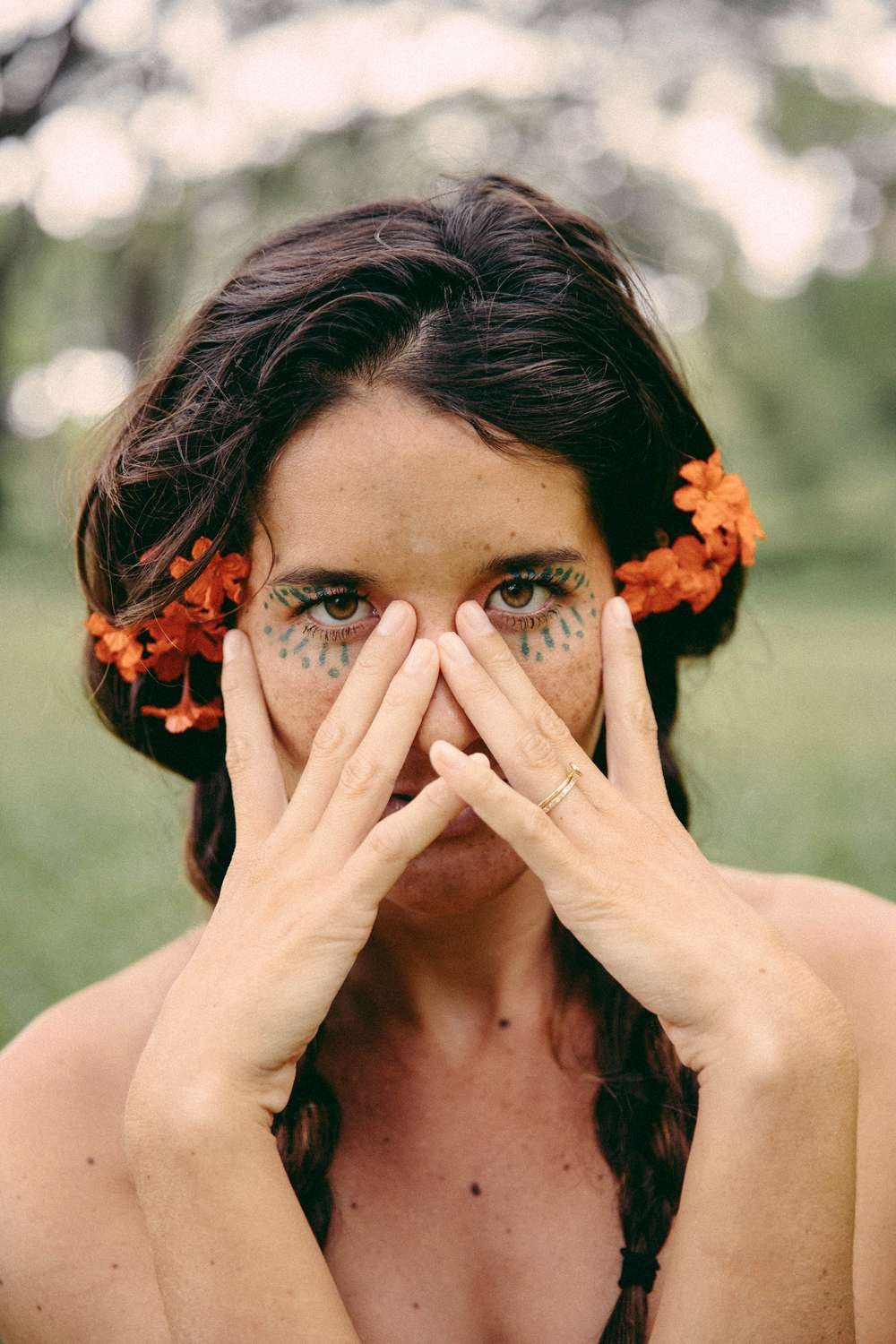 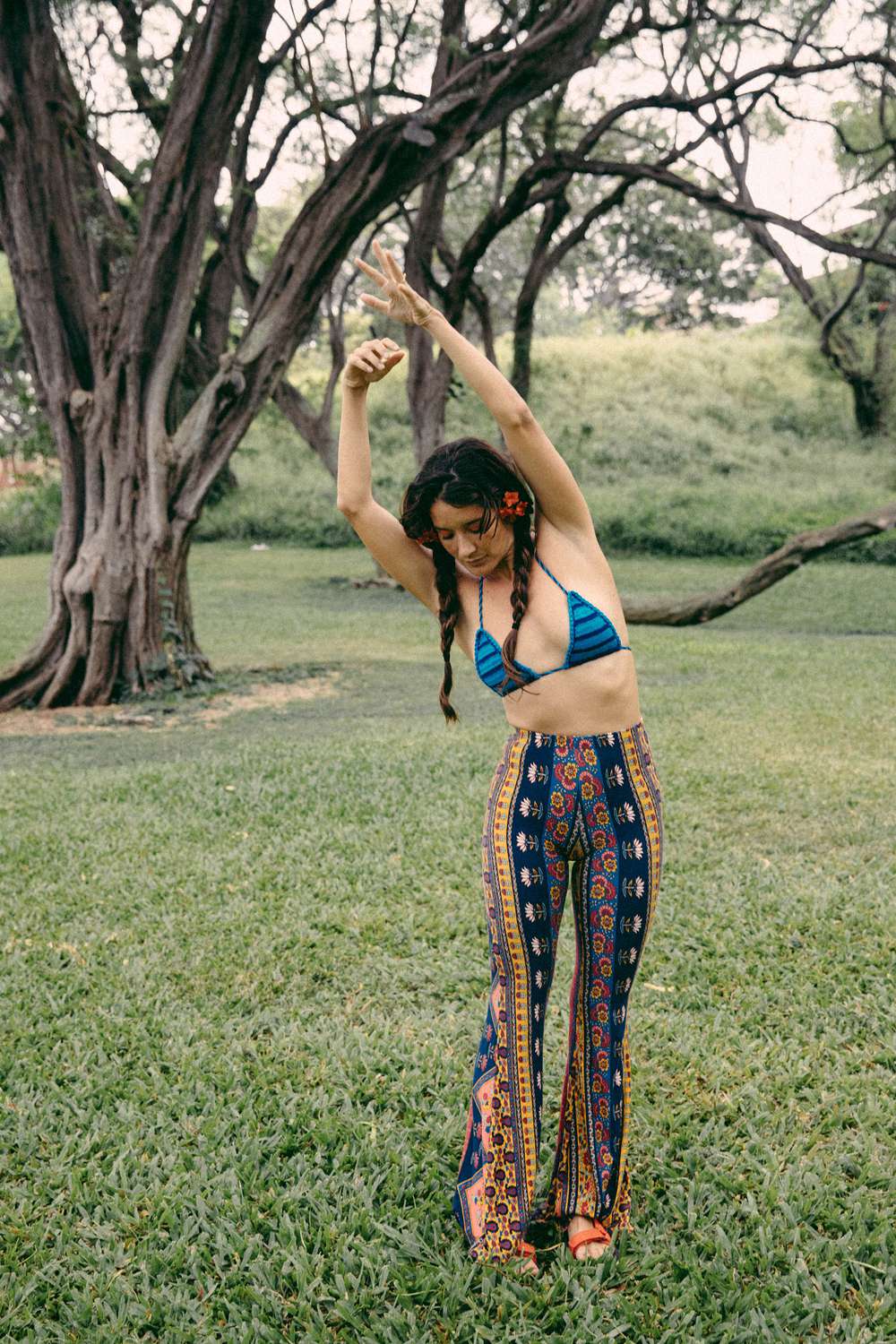 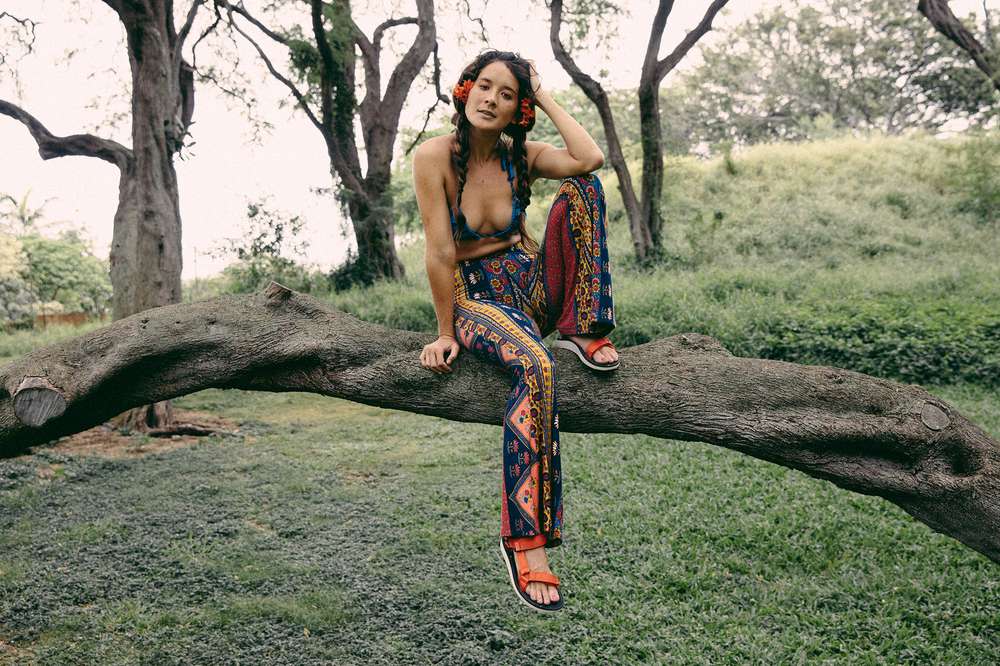 But, personally, I think Woodstock (1969) and Glastonbury (1970) were the events that defined the look and attire of festivals that followed over the next few decades and into today. Fashion served as a sign of rebellion and change: flower crowns, head wraps, peace signs, and bell bottoms were a cry for peace.

“That’s the beauty of music festivals: You can make what you want of them.”

That’s a fashion representation that I will gladly embrace during this festival season. The concept of showing outward love and peace (like they did in the ‘60s and ‘70s) plays a huge part in my festival style. Teva represents the same kind of freedom, so my Slides, Flatform Universal sandals and Original Universal Premier sandals go naturally with my flower-child look. 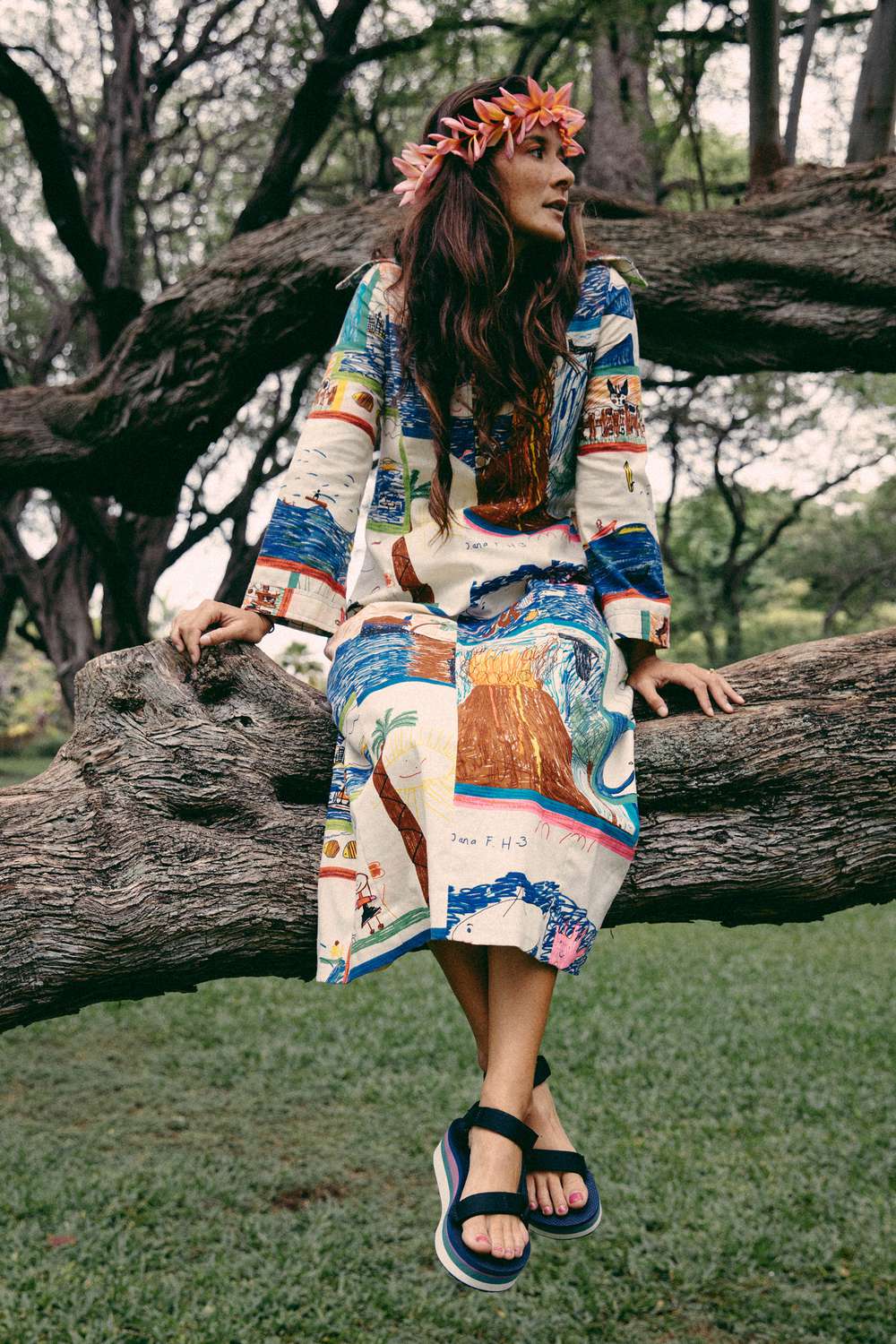 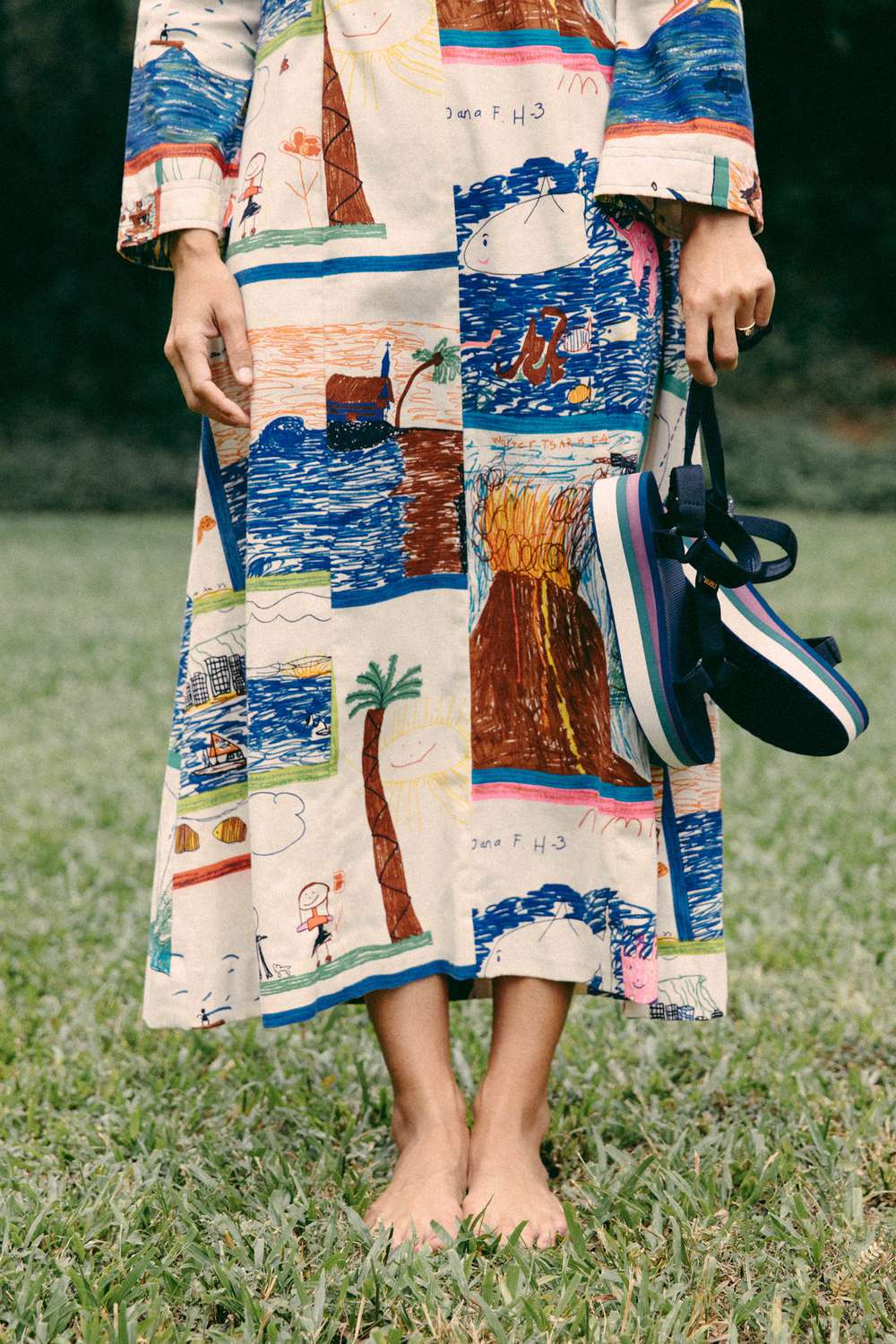 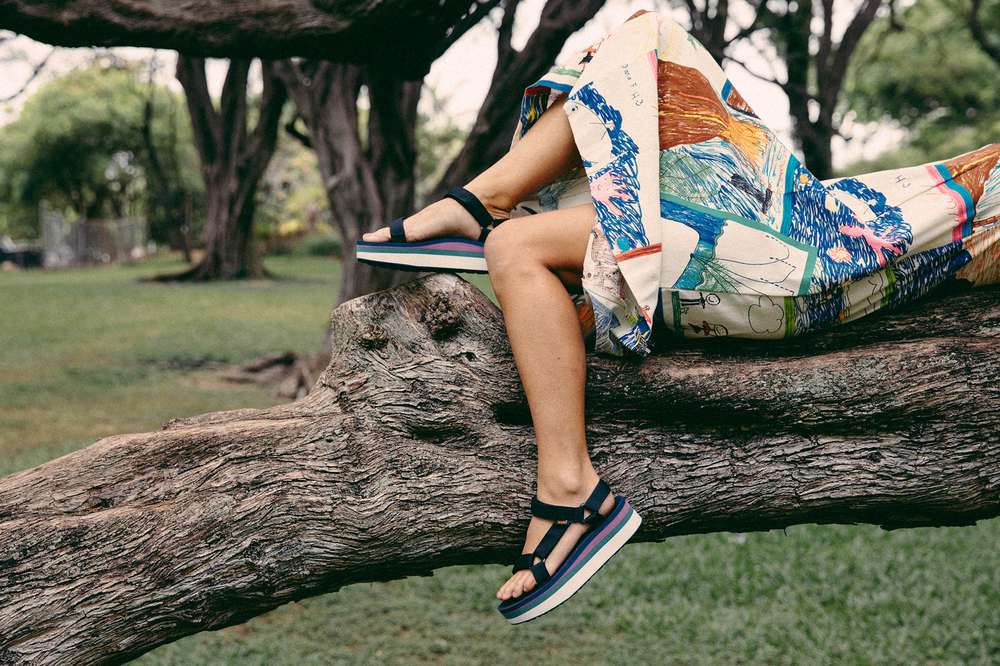 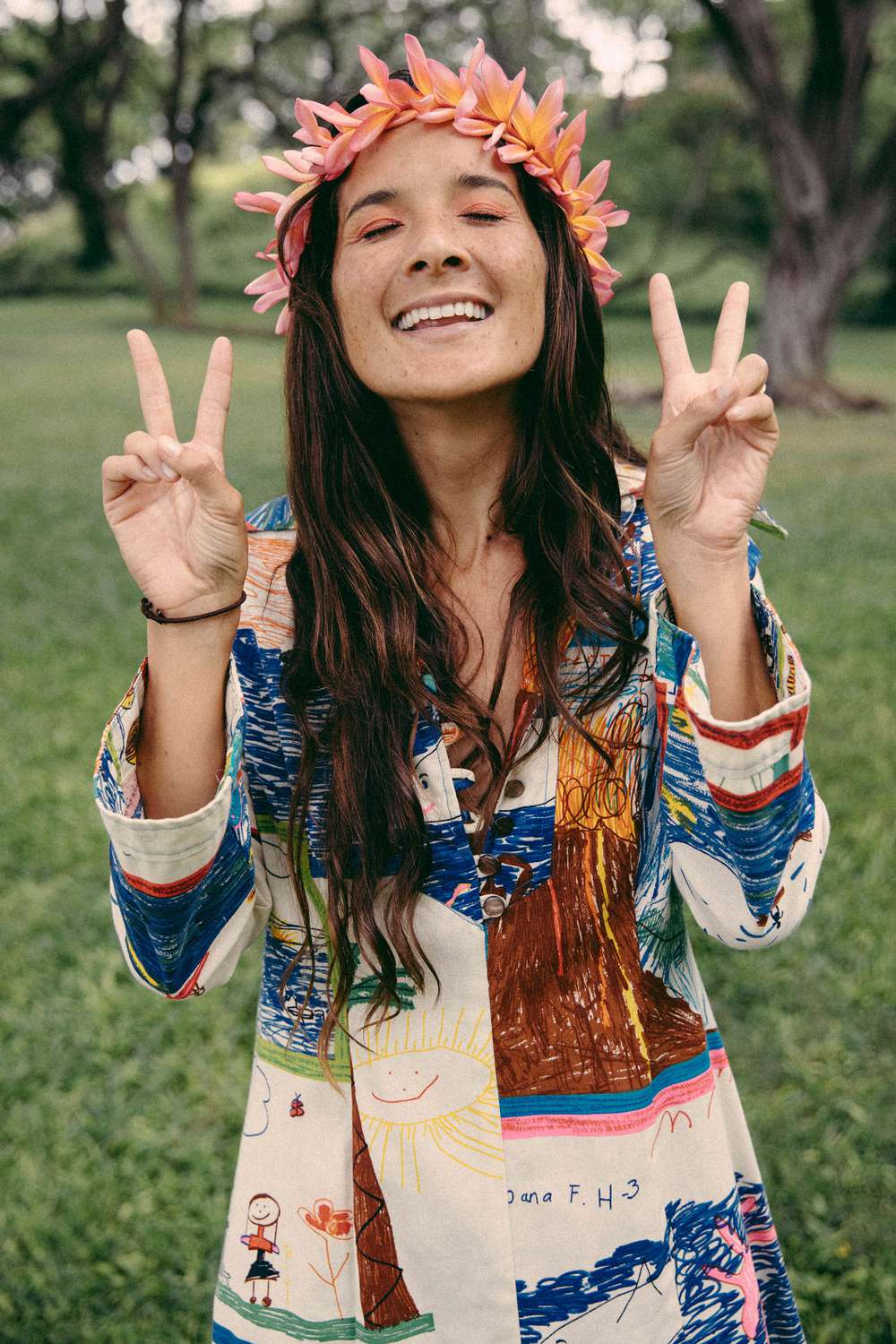 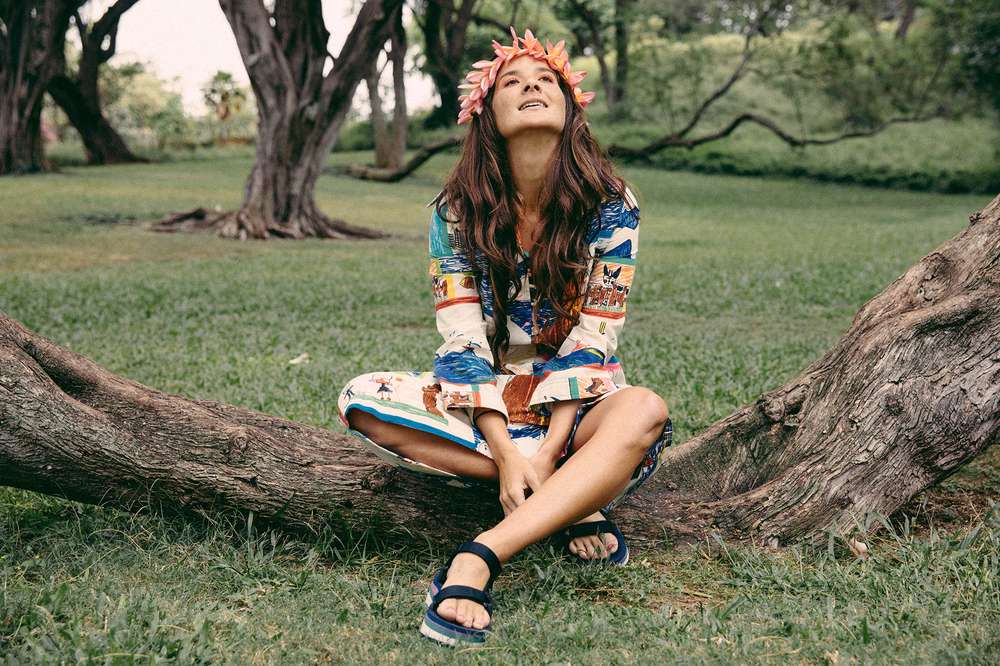 I think that’s the beauty of music festivals: You can make what you want of them. Some people show up in a plain T-shirt and pair of shorts. Others let their stylists take care of their look. The creative types get really wild with it, and some use music festivals as an opportunity to make political and social statements. Some things have remained true at music festivals throughout the years: the spirit of being outside, connecting with one another, and looking damn good when you’re doing it.

Shop the Music Festival Style Guide at Teva.com and #StrapIntoFreedom on Instagram @Teva!