With 30 days and roughly 5,500 miles of open road ahead of them, Teva guest bloggers Charles Post and Meg Haywood Sullivan sat in their tiny home on the cliffs of Bolinas, California, which was brimming with gear, dehydrated food rations, camera equipment, and other supplies. They were about to embark on a month-long sojourn across America and into the Canadian wilderness. 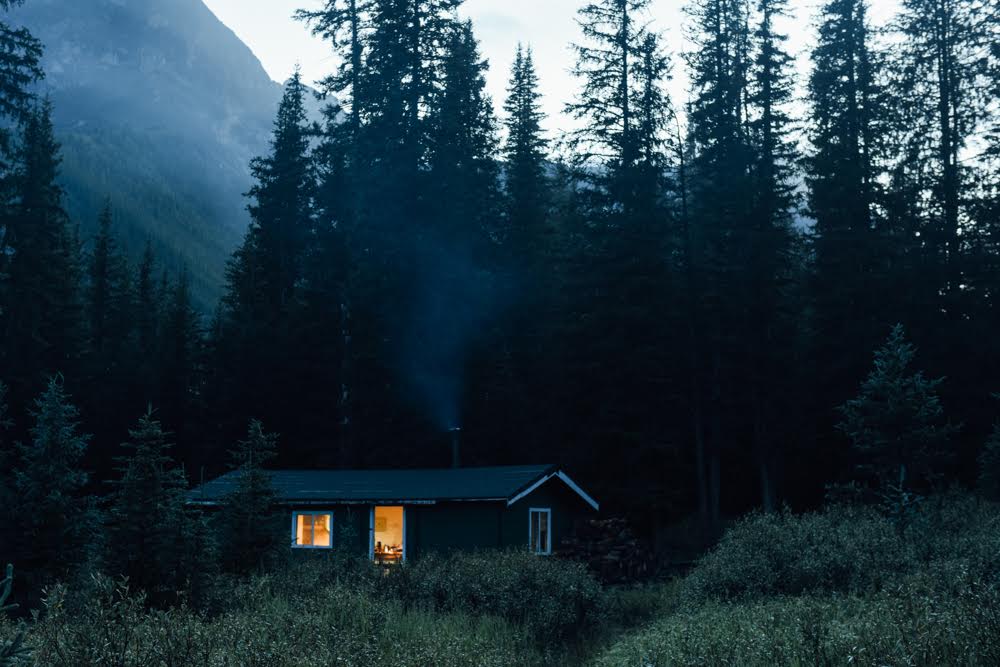 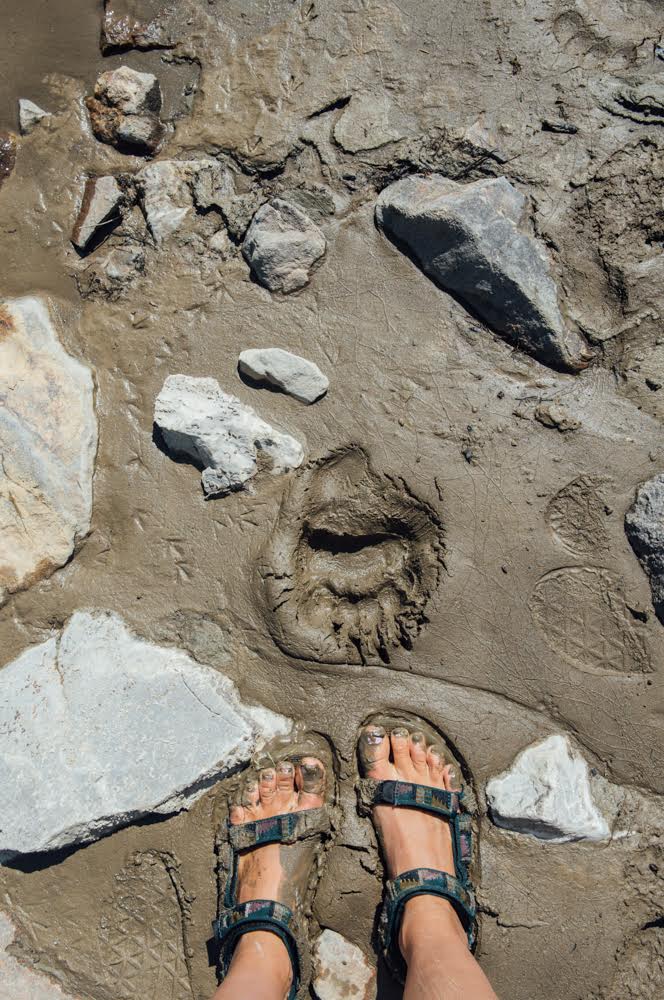 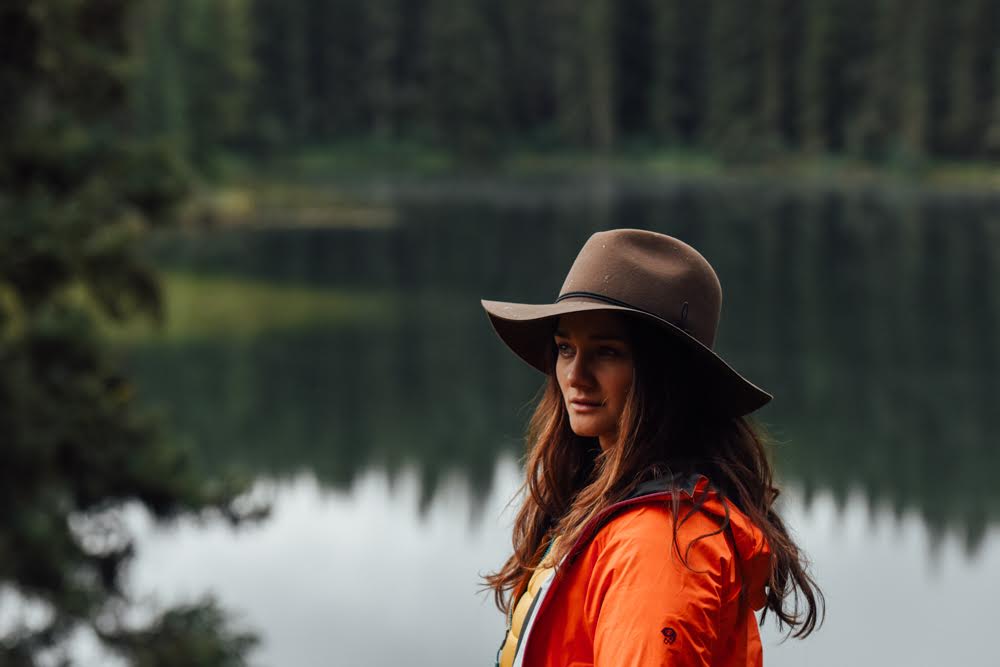 “I remember unwrapping a map of North America, coffee cup in hand, notebook and pencil poised for various routes,” says Post. “The options were endless; would we cross Nevada and head North through Idaho, Wyoming and Montana or would we hug the coast, climb through Oregon and then meander northeast across Washington and British Columbia. Either way, Meg and I knew it would be epic.” 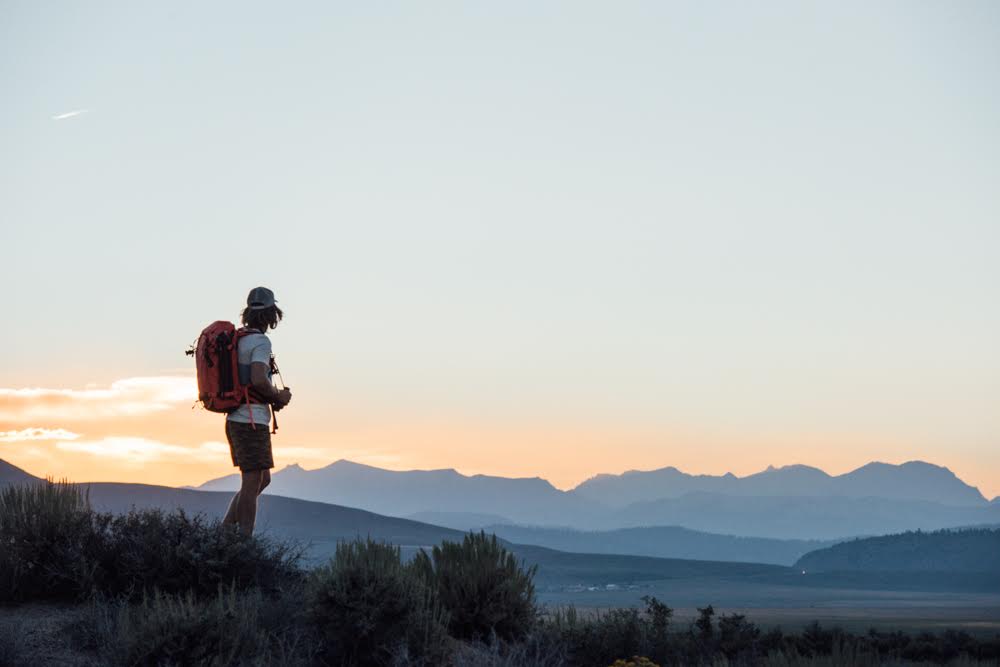 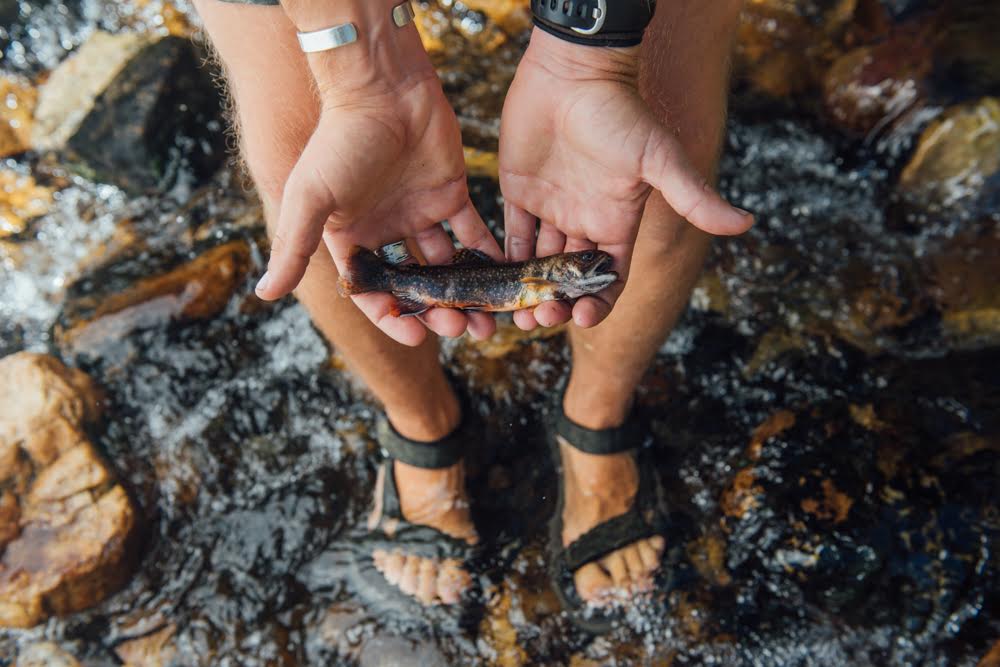 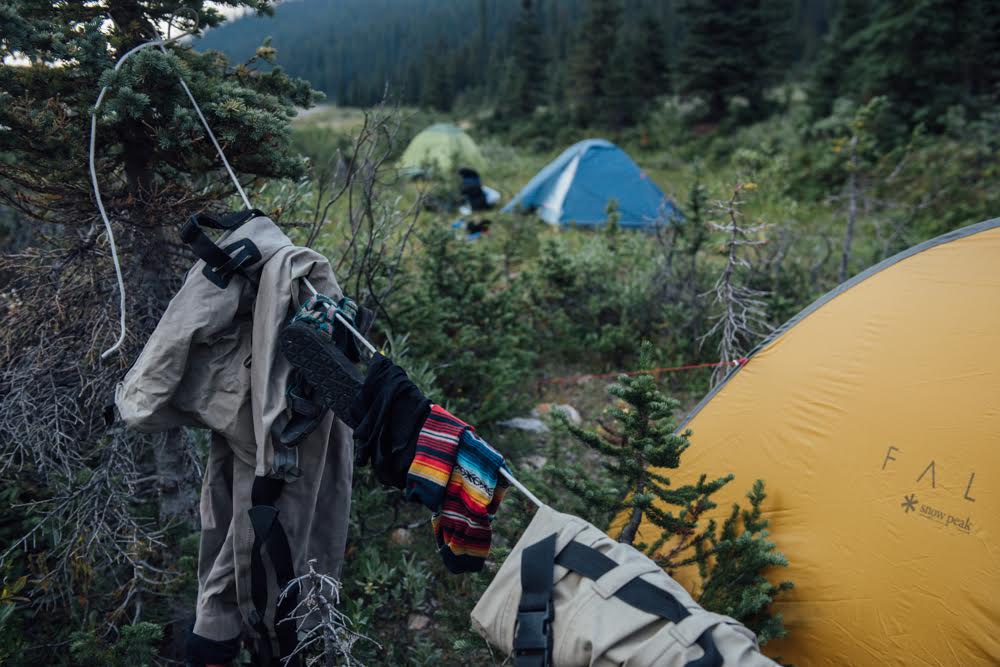 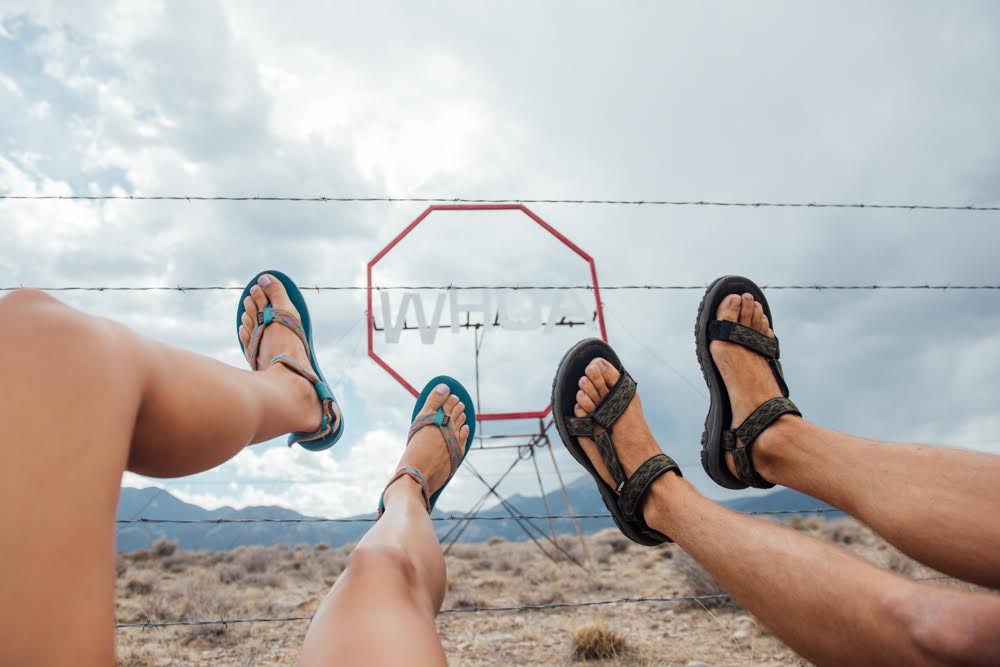 They left with a vague destination in mind: Mammoth Lakes, California. After about six hours of highways, dirt roads, general stores, country music and one rain storm that lasted 20 minutes, they rolled into their final destination, a tiny patch of liberally managed Bureau of Land Management land they could camp on for free.  They unpacked their Treeline rooftop tent, cooked dinner on a well-used camp-stove and swatted mosquitoes until the moon hung directly overhead. 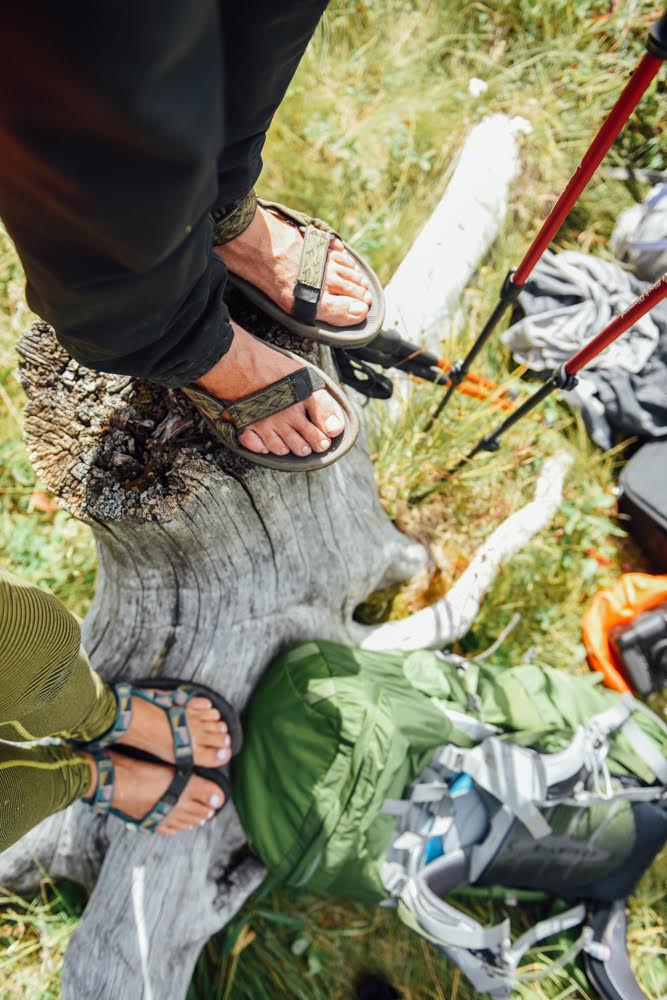 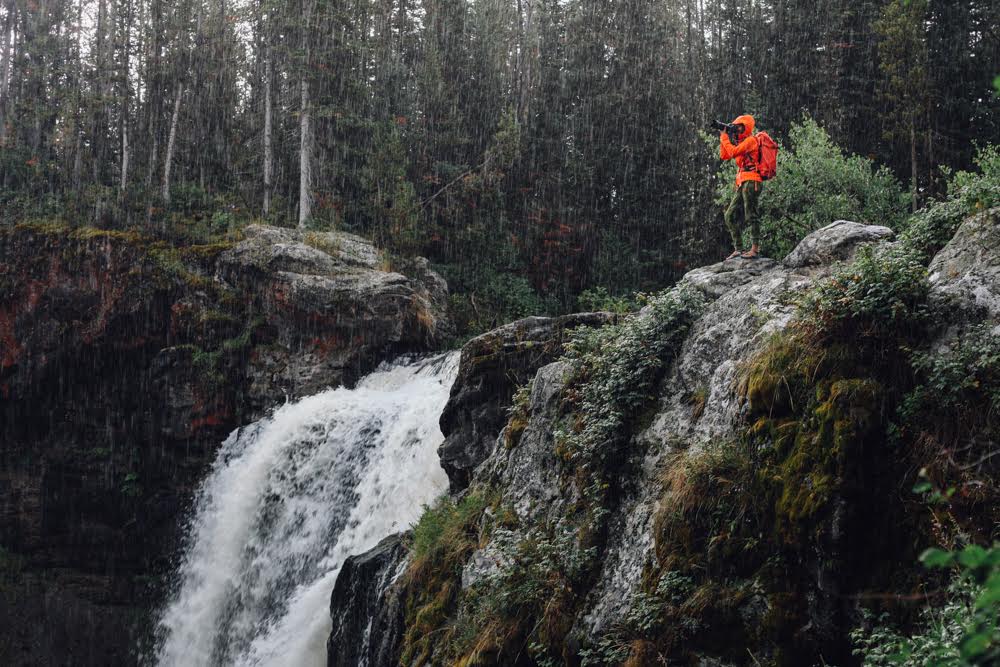 “Day one blended into day seven aside from the epic changes of scenery and once in a lifetime wildlife observations, like the herd of desert big horn sheep we saw on the stoop of an abandoned farm smack dab in the heart of nowhere Nevada,” remembers Post. They swam in a turquoise lake fed by Nevada’s largest glacier, caught cutthroat trout on hand-tied dry flies, and eventually made their way through Utah and into Wyoming. “We stopped in Wyoming for two reasons: the rodeo and the Snake River,” he says. “Unfortunately, the rodeo was cancelled due to relentless thunderstorms, but as if to make up for the change of plans the Snake River produced cutthroat trout bigger than either Meg or I had ever caught in all of our years of fishing.” 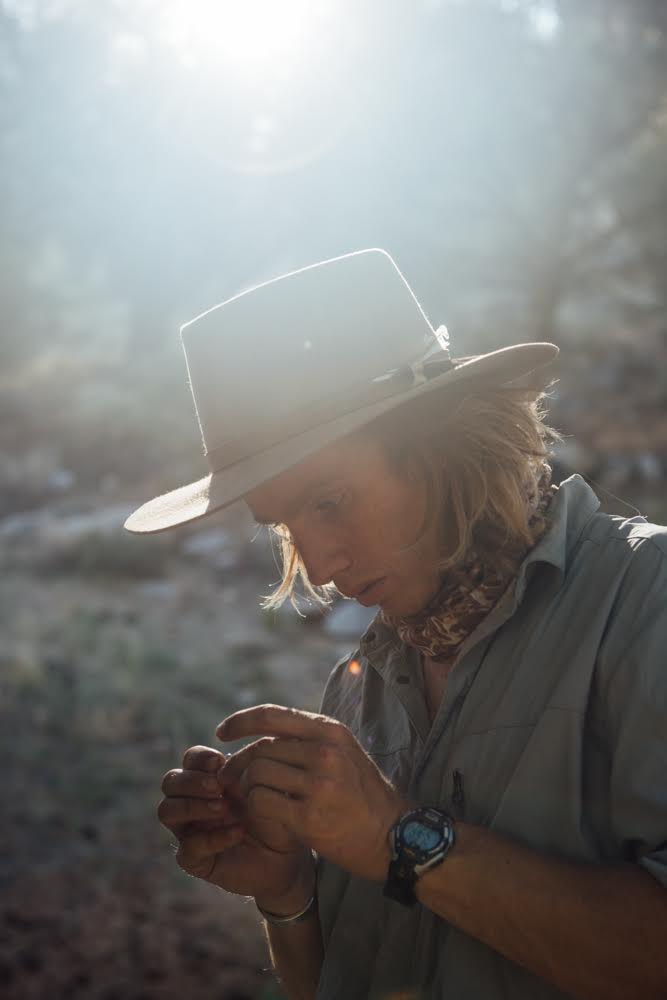 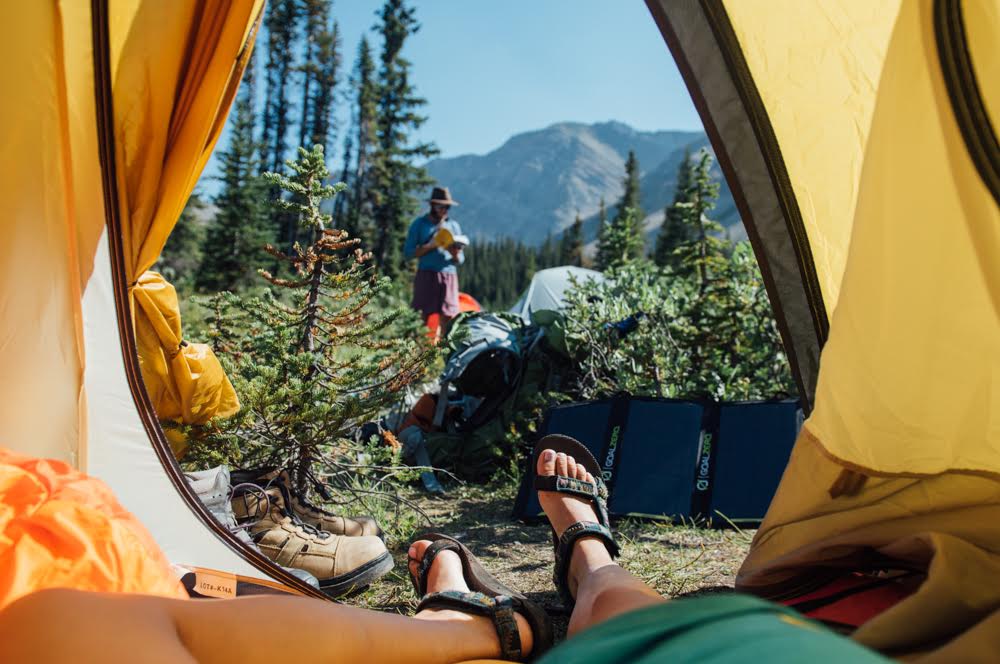 Next up was Bozeman, Montana, for old friends, cold beer and a plate of chicken and country vegetables, followed by the Canadian border. “From a coffee shop in sight of Canada and a sushi restaurant that has a great selection of fresh fish, I submitted my Masters Thesis and subsequently graduated from UC Berkeley,” says Post. “I’ll admit it was a bit anticlimactic. No champagne or cap and gown, just hot coffee and 1,000 miles of forest fires and open roads ahead.” 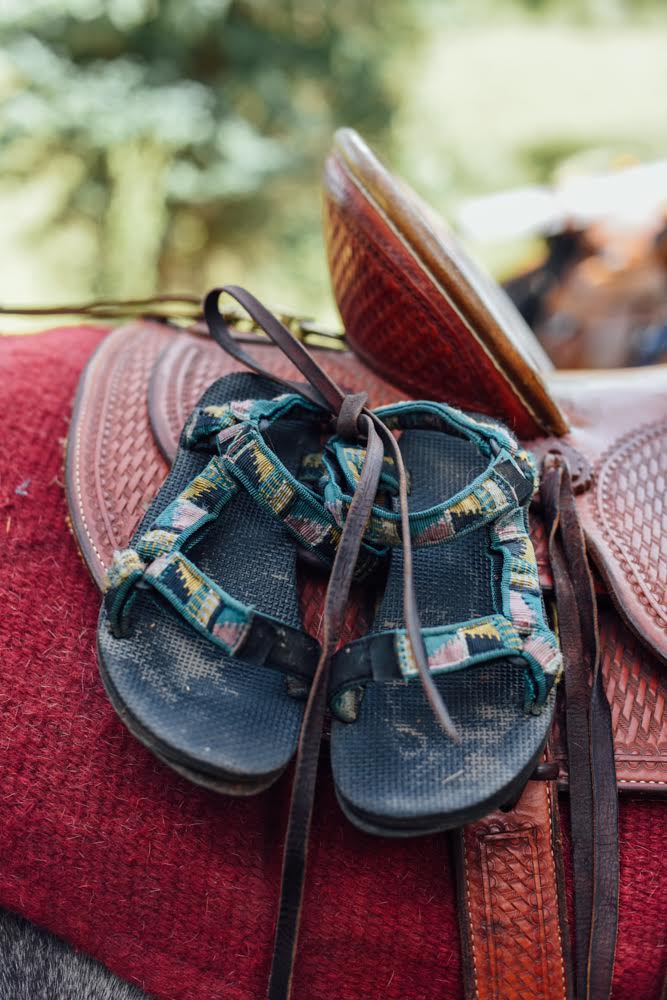 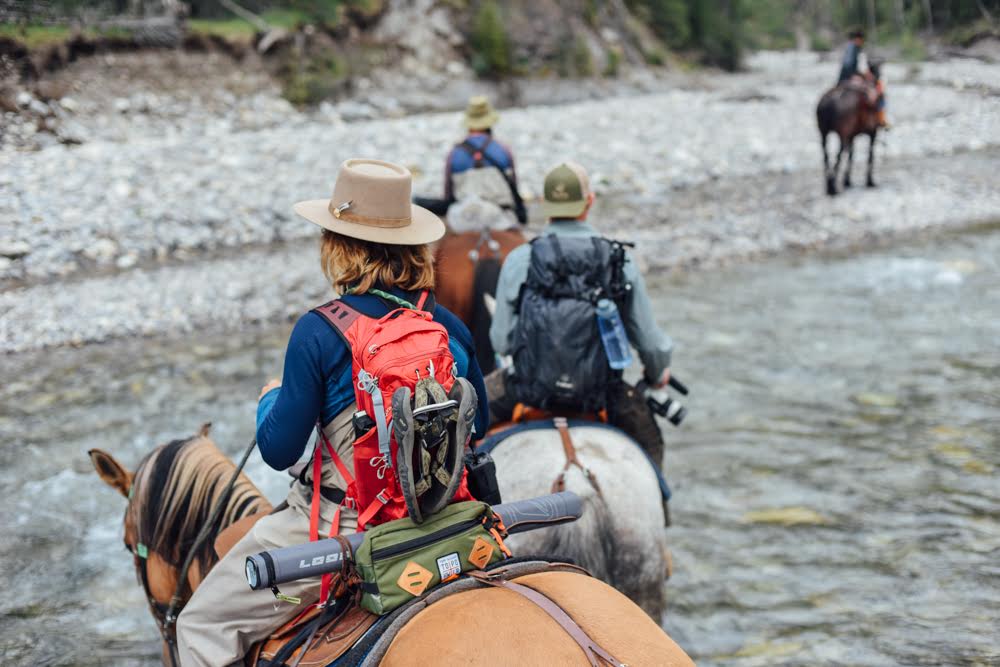 Only a few hours later the duo found themselves in a detention room straddling the US/Canadian boarder because “apparently we looked like we were trafficking ‘guns, drugs and cash’,” laughs Post. “As you might expect, they didn’t find anything except heaps of maple syrup, dehydrated dinners and about a dozen apples.” 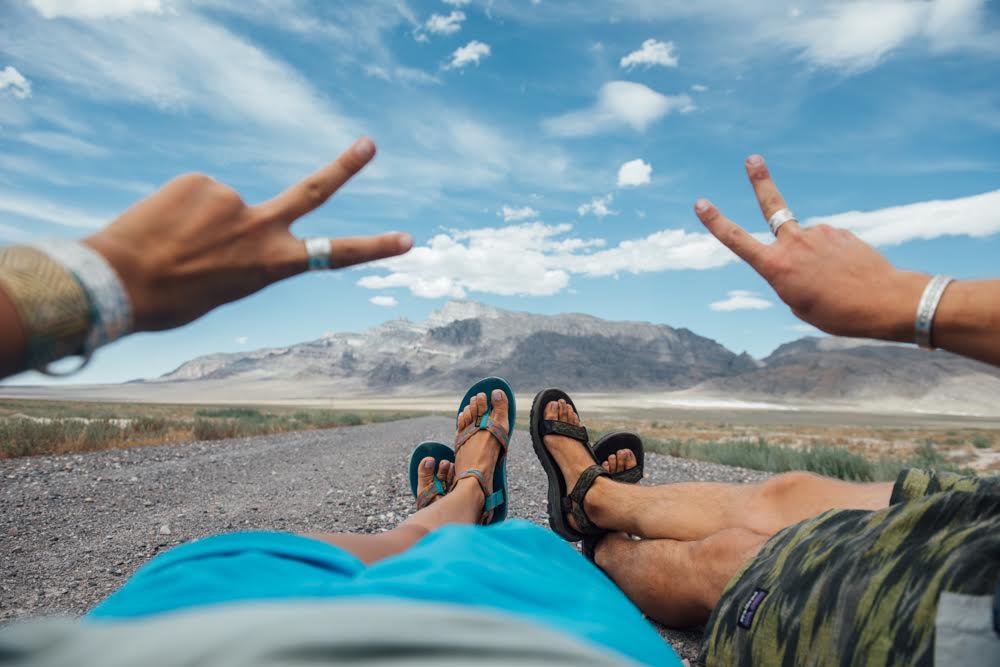 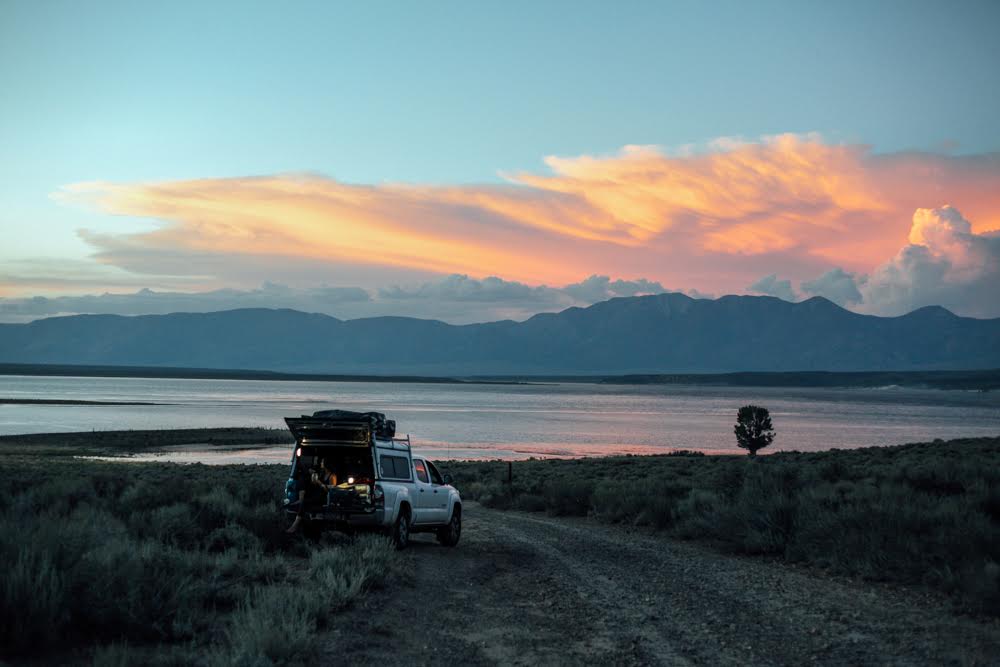 As for Canada? It was as incredible as they’d expected. They explored some of the wildest corners of Alberta on foot, horseback, and by helicopter, all to piece together a film that tells the story of stewardship. “It’s one that reminds us that there’s a tightly woven ecological fabric behind the postcards and beneath the grand views and pristine glacial lakes,” says Post. “It’s one that should be revered and protected if we aim to keep these landscapes wild and free.”