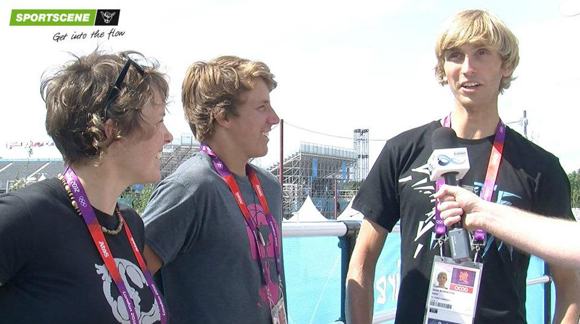 Freestyle kayaking has made its debut at the Olympics. On July 29th, 2012 a team of six of the world’s top freestyle athletes showcased their sport for the first time ever at an Olympic games. World Champions Claire O’Hara (GB), James Bebbington (GB) and Dane Jackson (USA) and top international competitors Courtney Kerin (NZ), Motoko Ishida (JPN) and Juma Kalikwani (UGN) put on fantastic daily displays of freestyle kayaking to a crowd of 12,000+ spectators and hundreds of camera crews, broadcasting out all over the world. Commentated by Pas Blackwell (US) and coordinated by Terry Best (GB) and Luis Rabaneda Caselles (SPN) the display team showed the world their exciting dynamic whitewater sport. 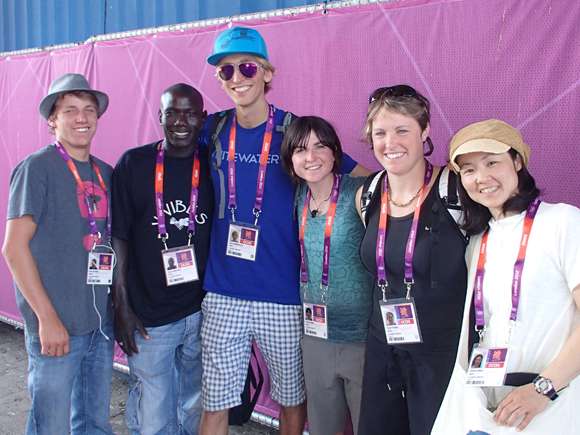 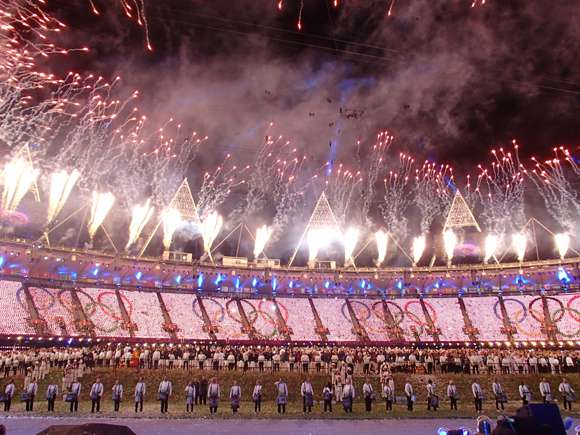 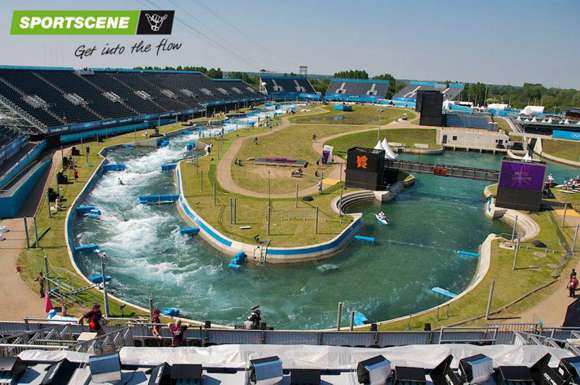 Freestyle kayaking has been developing and growing massively as a sport over the last 10 years and now has a series of large international events each year. With its major event, the ICF World Championships, being held every 2 years. Its popularity amongst the younger generation is huge with kids as young as 8 competing in events across the world.

Fun, exciting and dynamic are all words regularly associated with this sport. Freestyles’ involvement in the Olympics, like BMX, shows a move to  incorporate the new generation of a lifetime of extreme adventure sports. 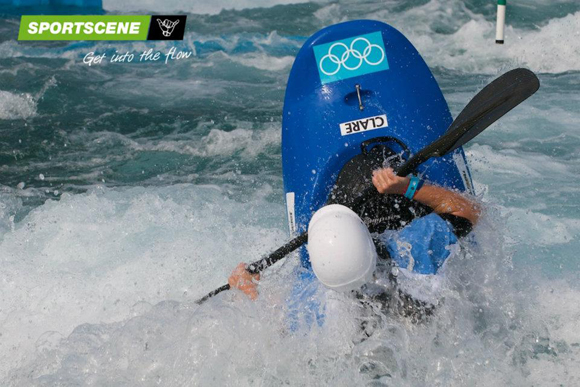 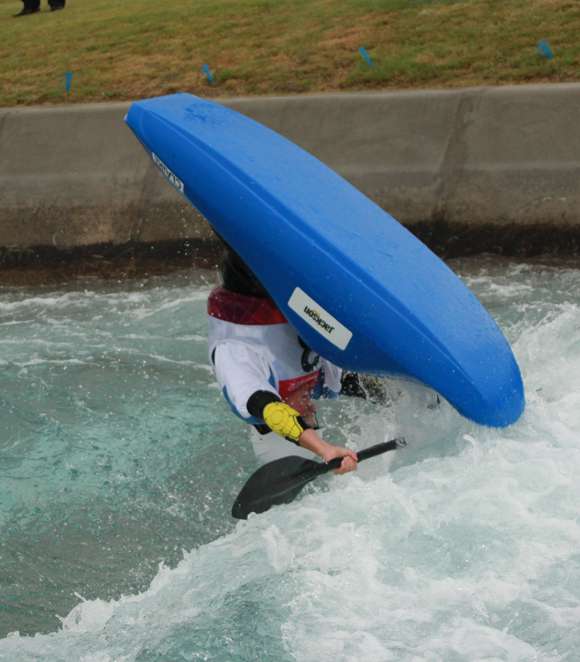 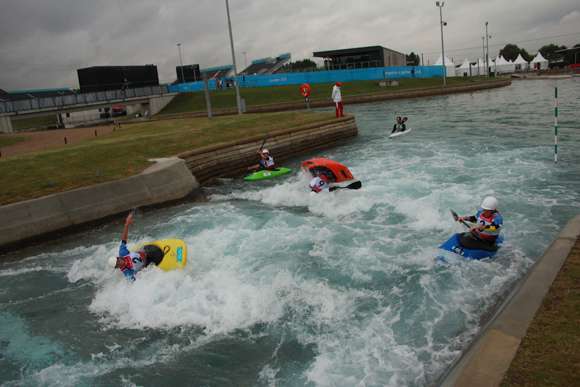 Freestyle kayaking is not a competitive Olympic discipline yet but has been invited along as a show to entertain the crowds and allow the world to see another exciting discipline within paddle sport. The Freestyle Kayak Olympic Show team have been performing daily at the Lee Valley White Water Course at the Olympic Slalom Canoe Event between the finals and the medal ceremonys.