Growing up in Hilo, Hawaii, anxiety would always start brewing as the cool winds began to blow across warmer water in the Eastern Pacific. Powerful weather systems form there, making their way westward toward the Hawaiian islands, and while most of these storms never actually make landfall, when they do, the consequences can be catastrophic. 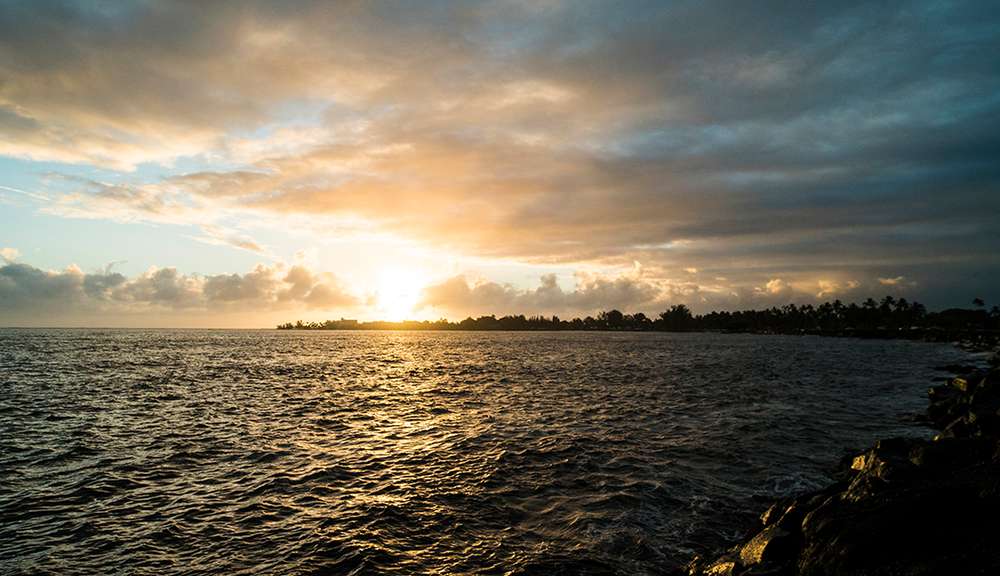 A few weeks ago, the weather forecast read that a high-pressure system had formed off the coast of Central America. Projected to reach hurricane levels, everyone’s worst fears were confirmed when tropical storm Madeline had turned into a category-three hurricane. Not far behind her was category-four hurricane Lester. Both were on a direct path to Hilo. 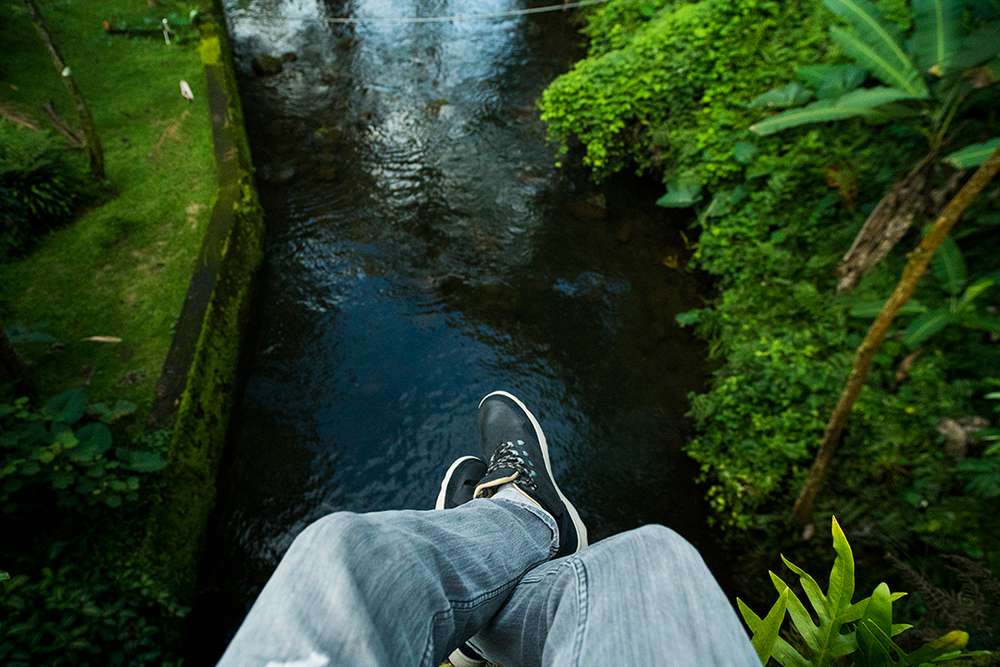 Historically, Hilo has been divided into three major districts. Hilo One (the sands of Hilo), Hilo Hanakahi (a region named after a great chief), and Hilo Paliku(the standing cliffs of Hilo). Armed with the Teva Original Universals and a pair of the Arrowood Lux Mid WP, I knew I was covered, wherever I found myself when the storm hit. 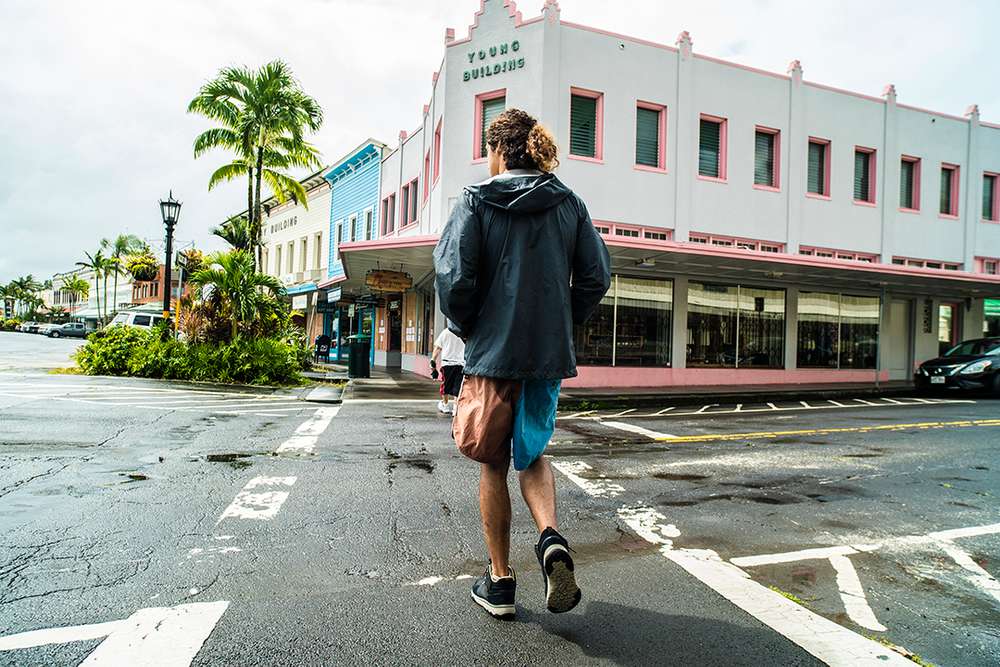 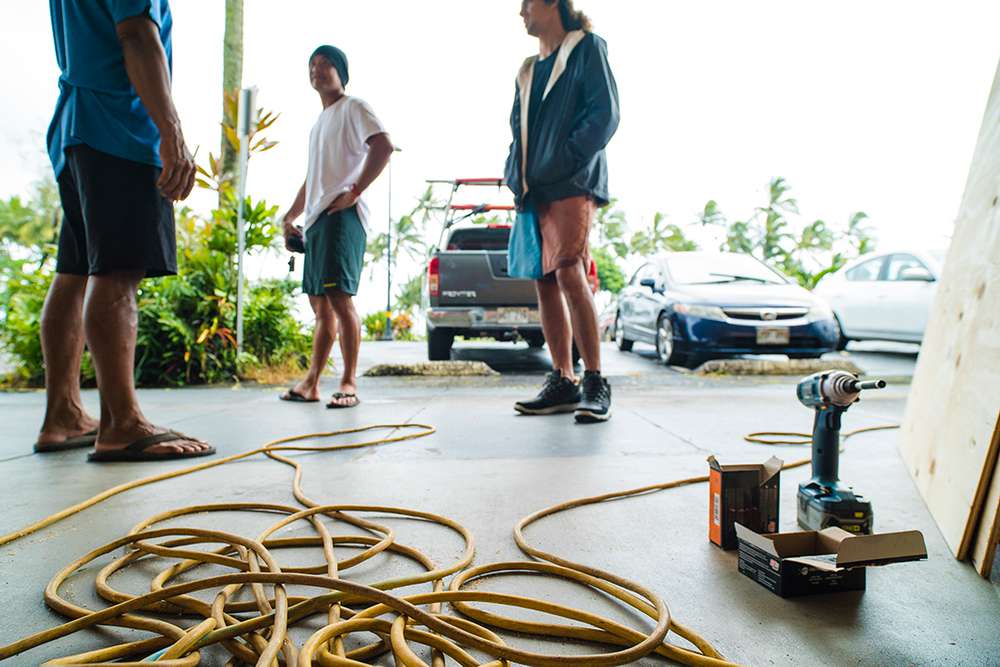 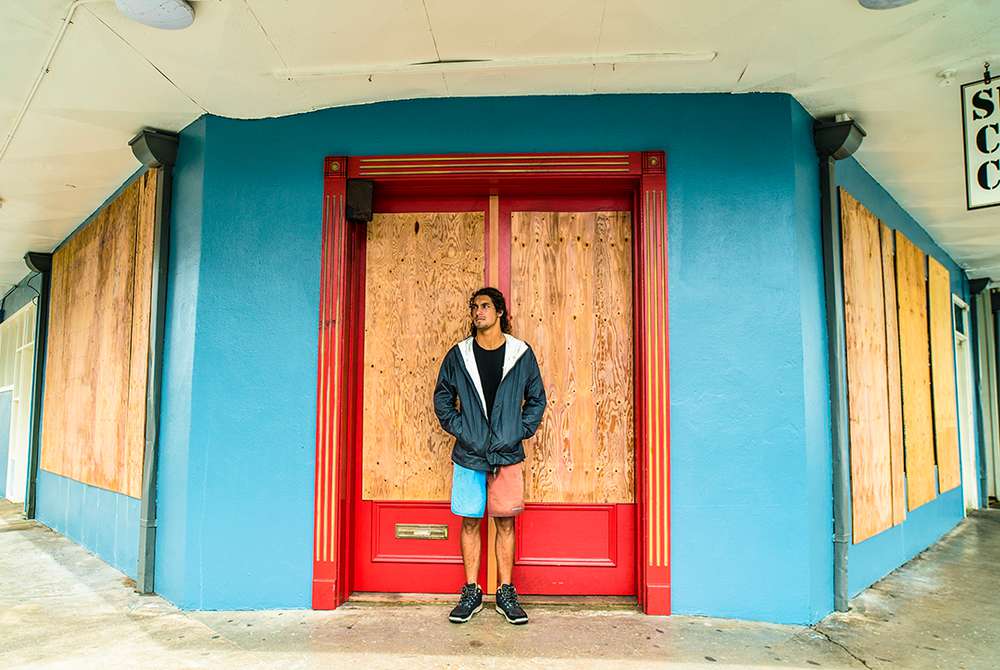 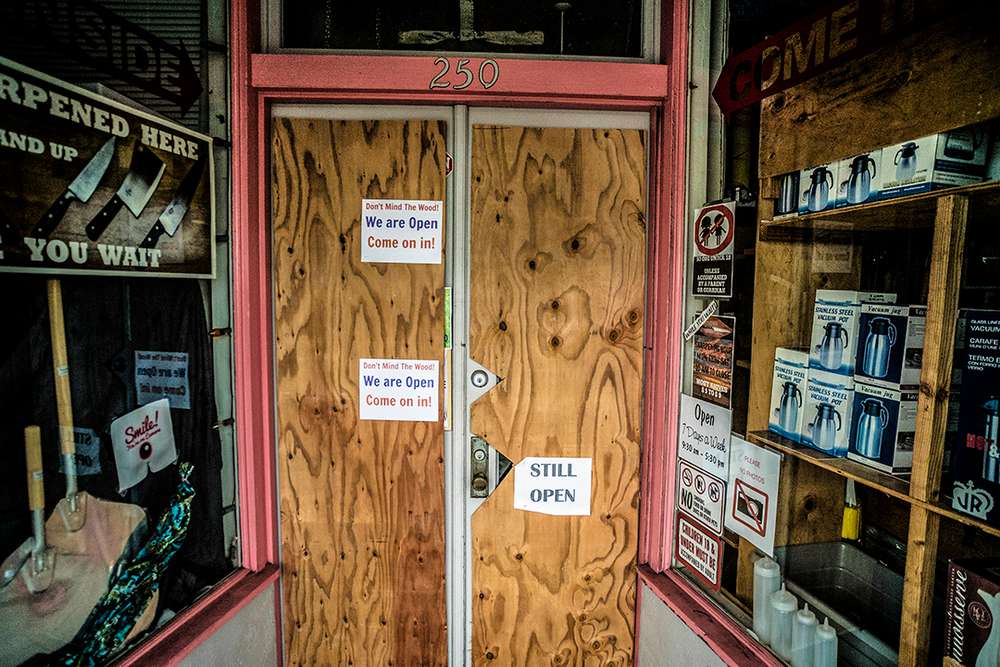 Only a stone’s throw from the shoreline, Hilo’s downtown merchants know exactly what to do when large storms threaten the coast. Hawaiians have been dealing with events like these for centuries. There is a saying in Hawaiian, hana ka uluna i ka paka ua: “Prepare the pillow when the raindrops appear.” Preparation is key and one of the great things about the Hilo community is that everyone helps each other out, especially in times of need. 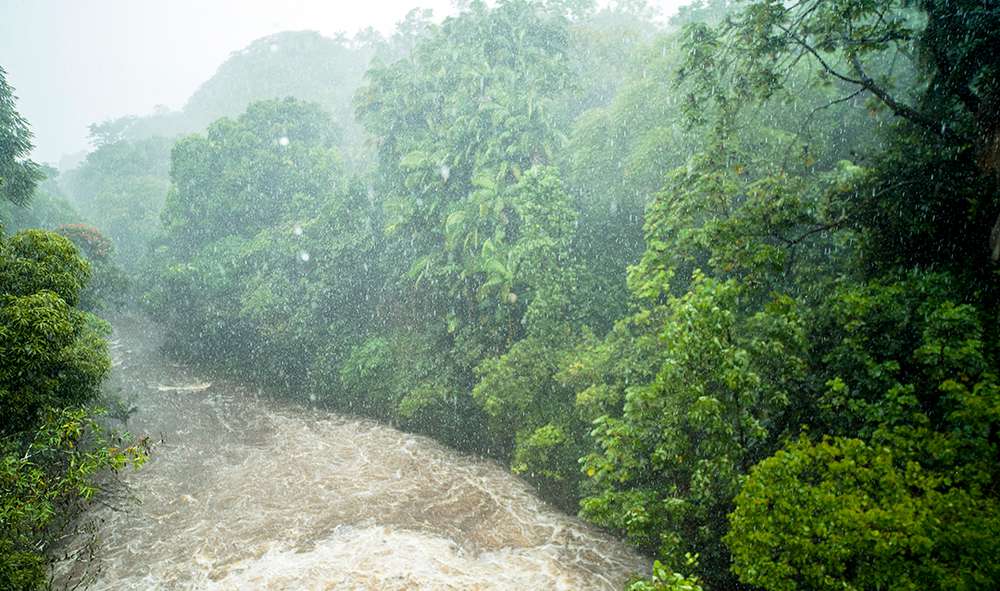 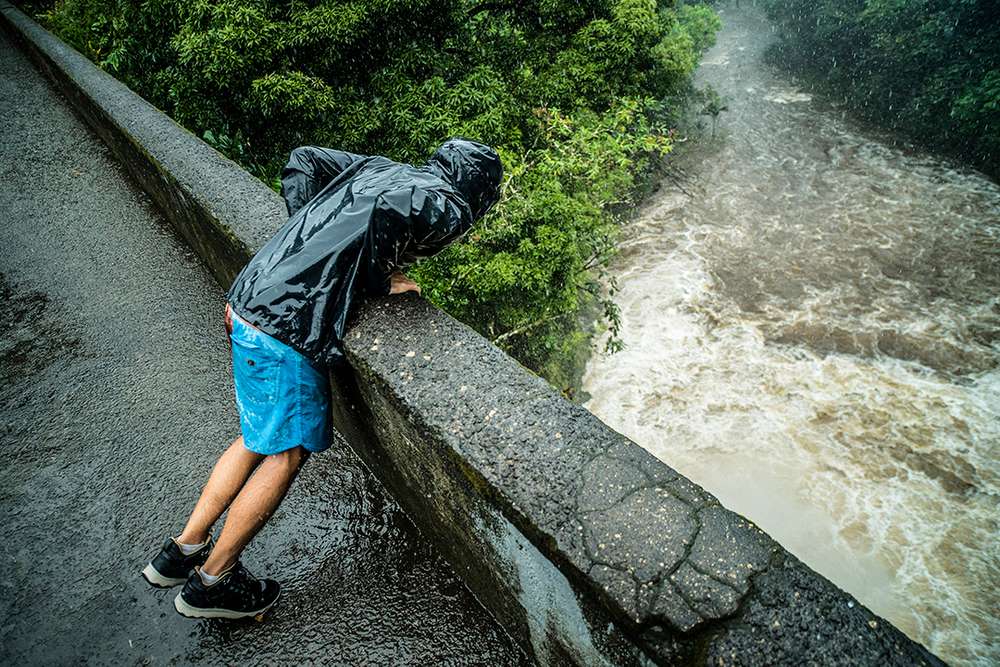 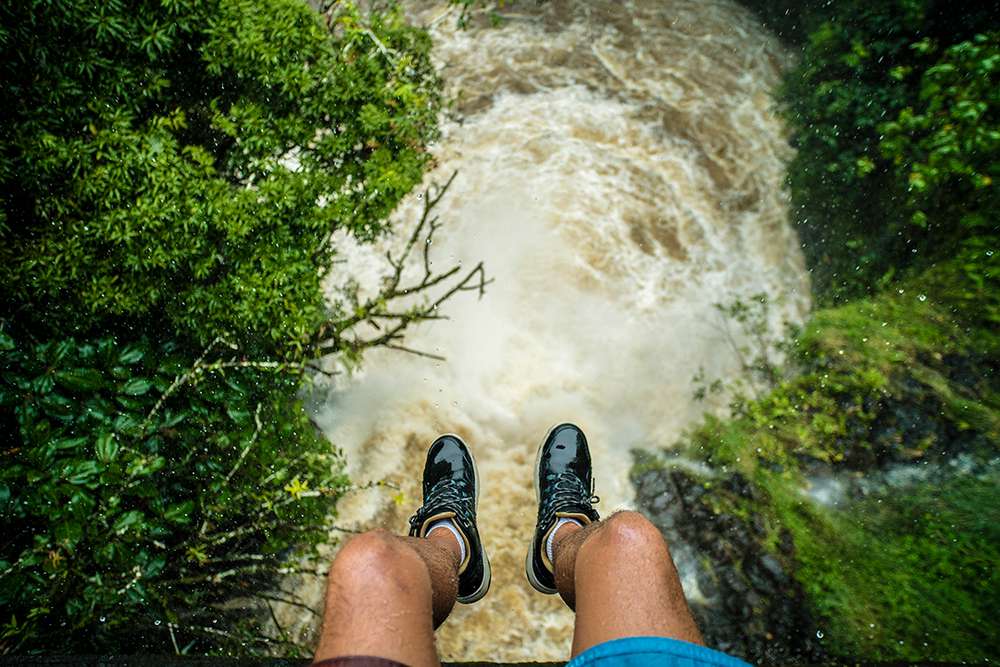 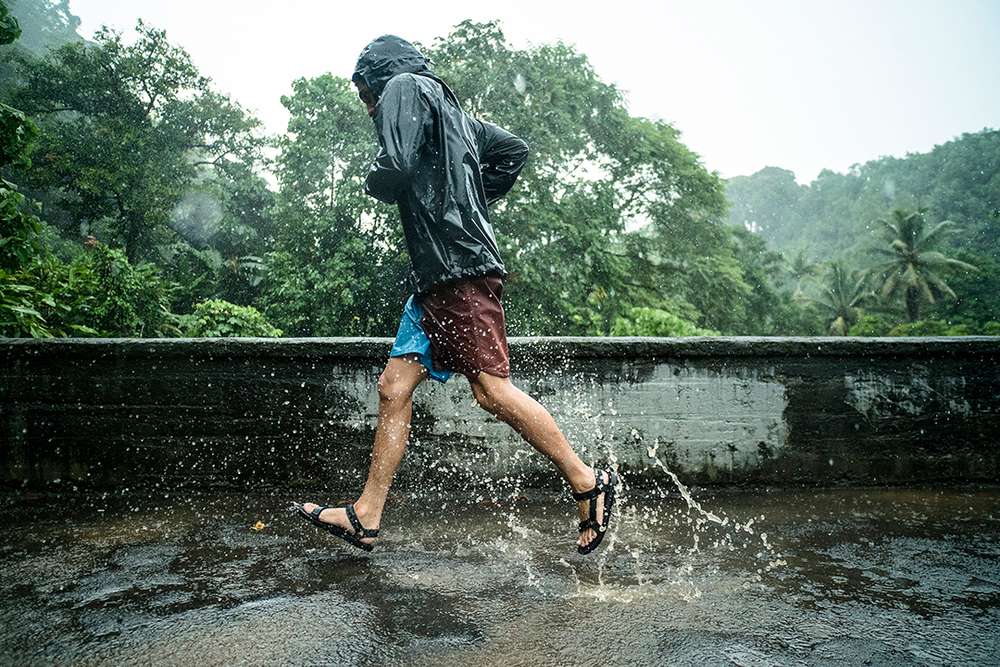 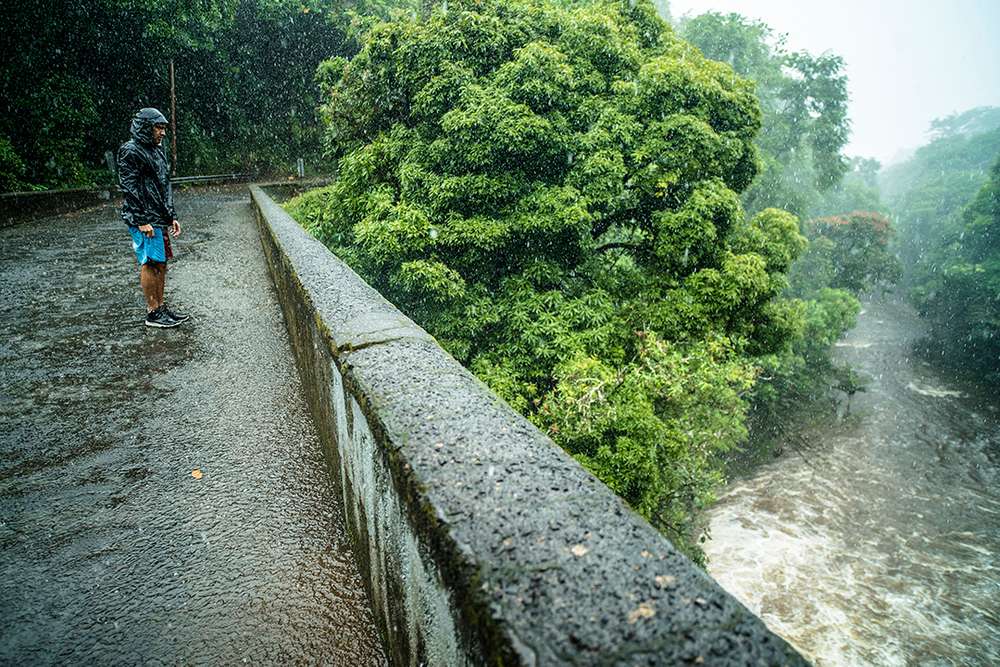 Making my way back home, I stopped at a river which, only hours prior, had barely been flowing. The first signs of Madeline had arrived: flash flooding and heavy downpour had turned streams into waterfalls and driveways into rivers. With the peak of the storm still on its way, I wondered what else was happening across town. 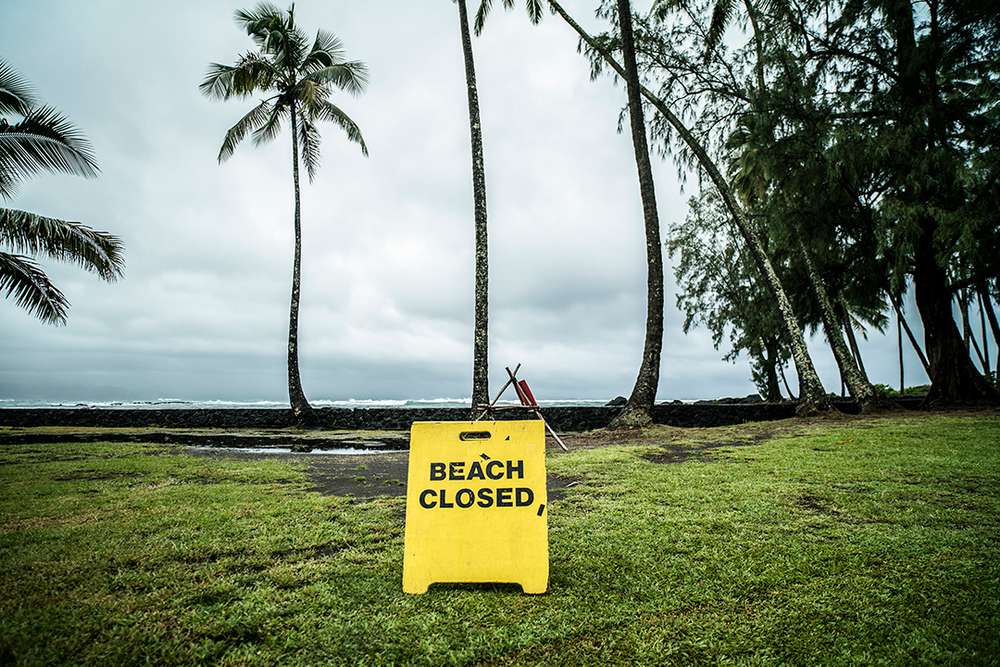 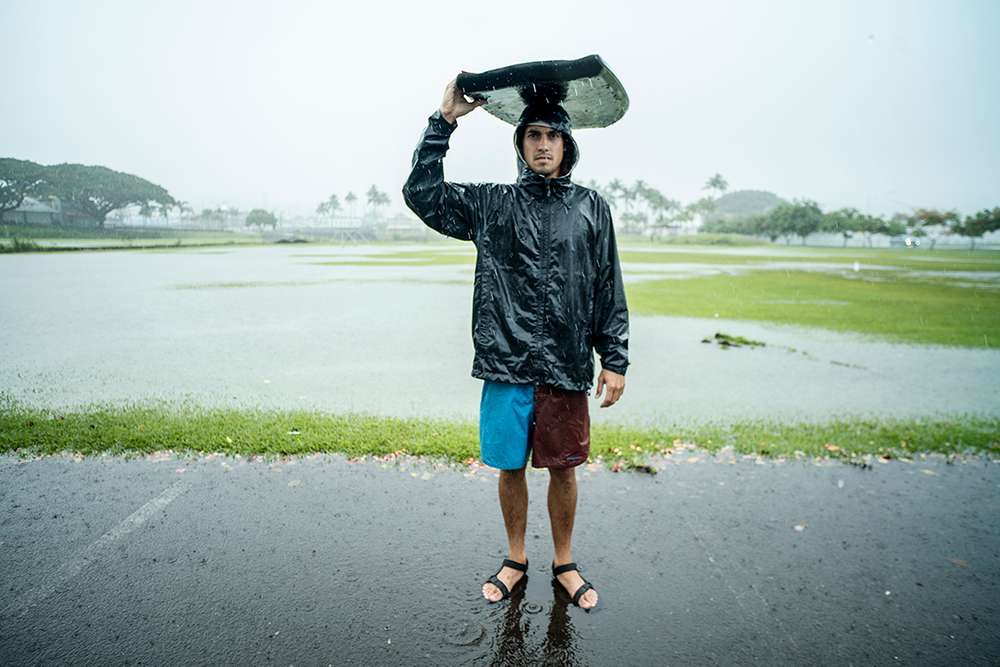 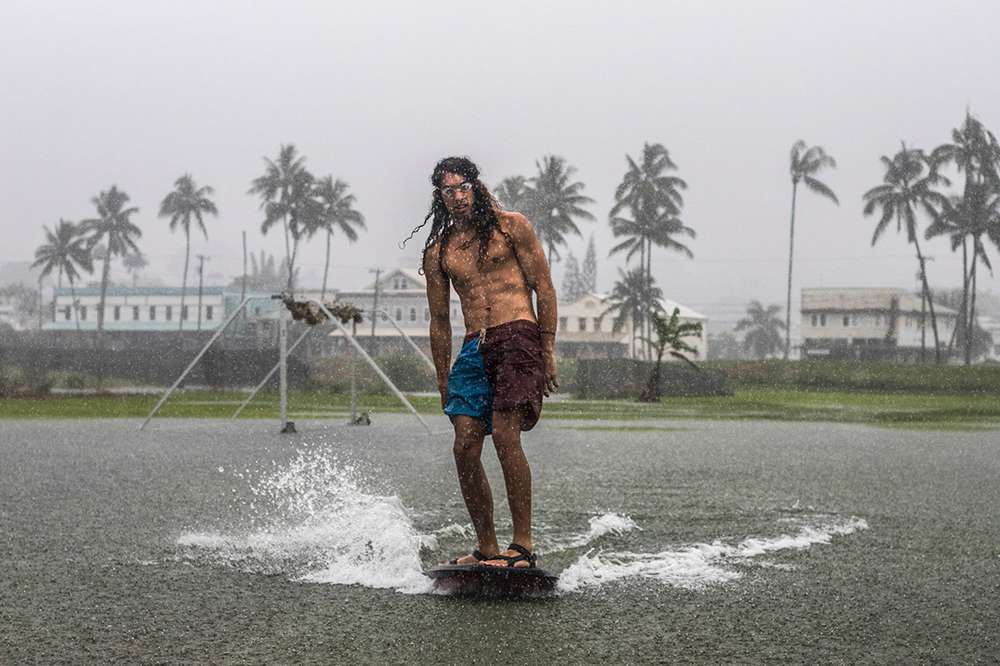 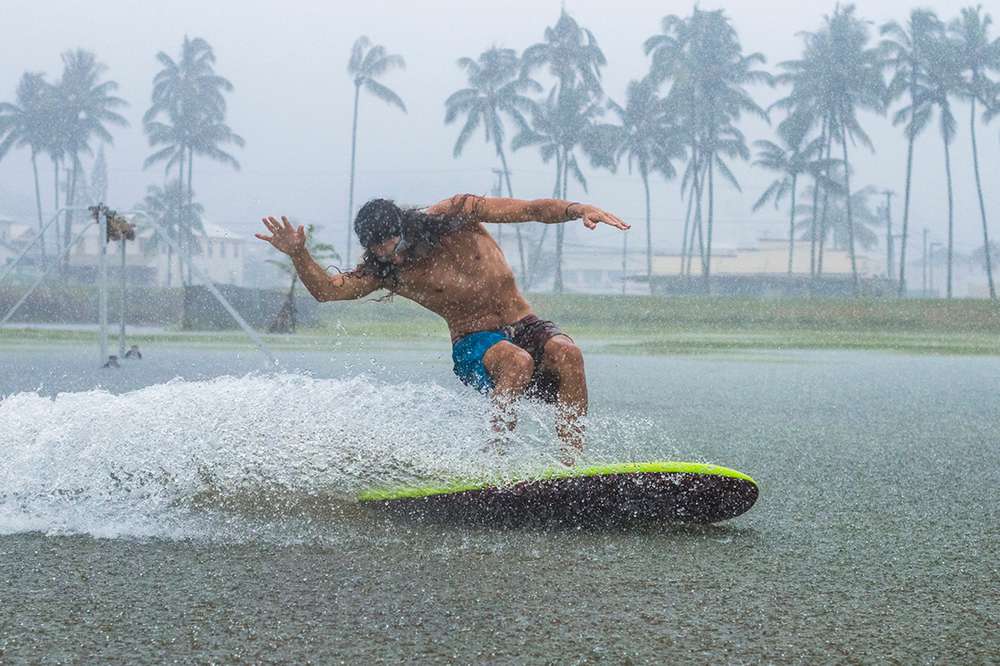 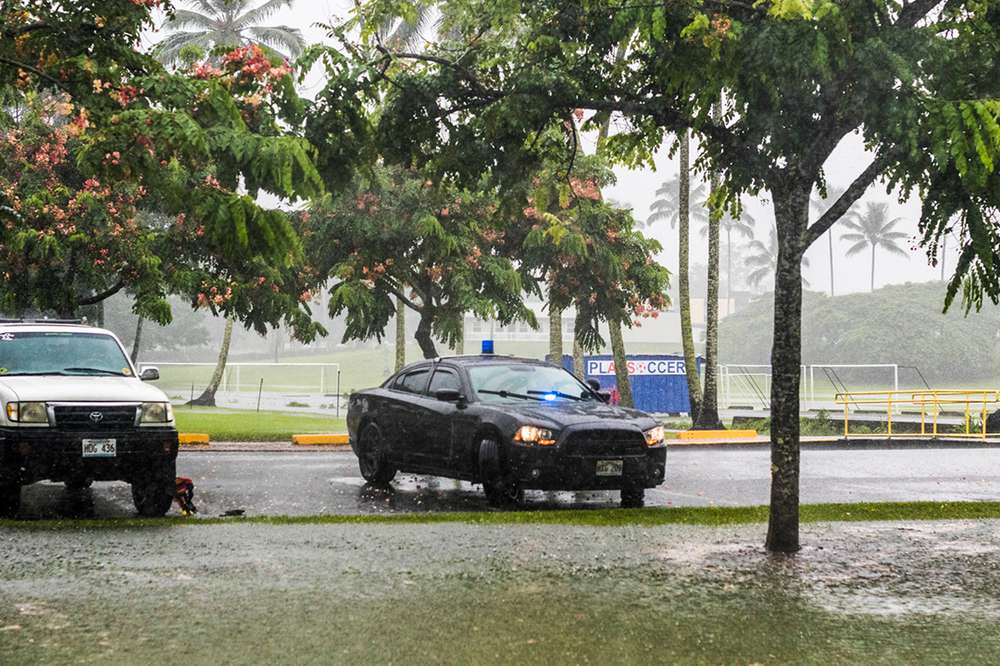 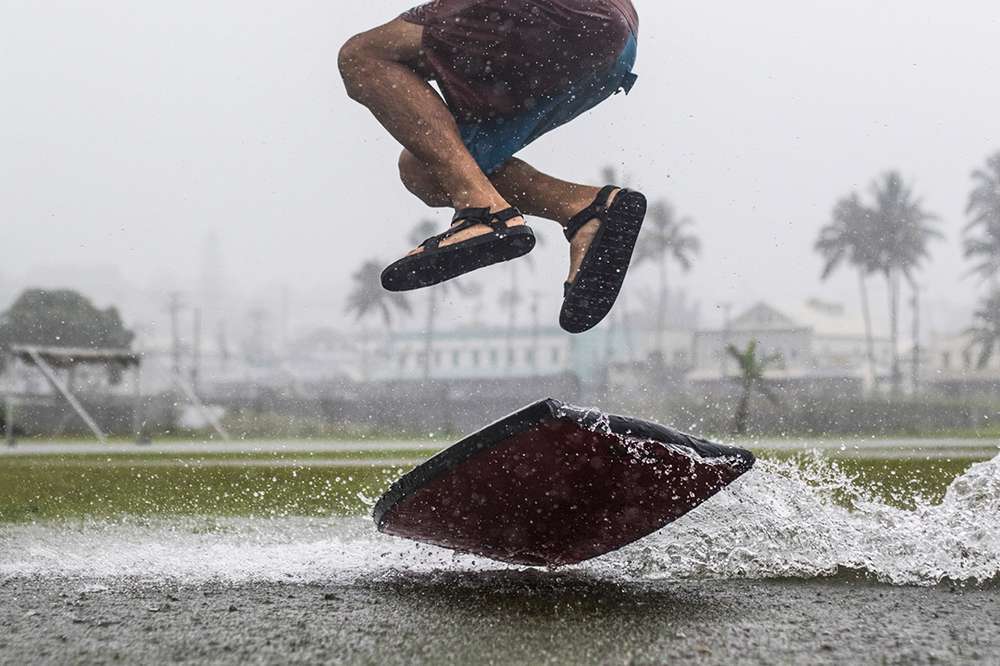 To no one’s surprise, all of the beaches were closed. Strong currents and heavy surf kept even the most knowledgeable of locals out of the ocean. With hopes of wave riding quickly diminishing, alternative plans had to be made. Thinking back to a favorite childhood pastime, we grabbed our foam boards and quickly headed inland. 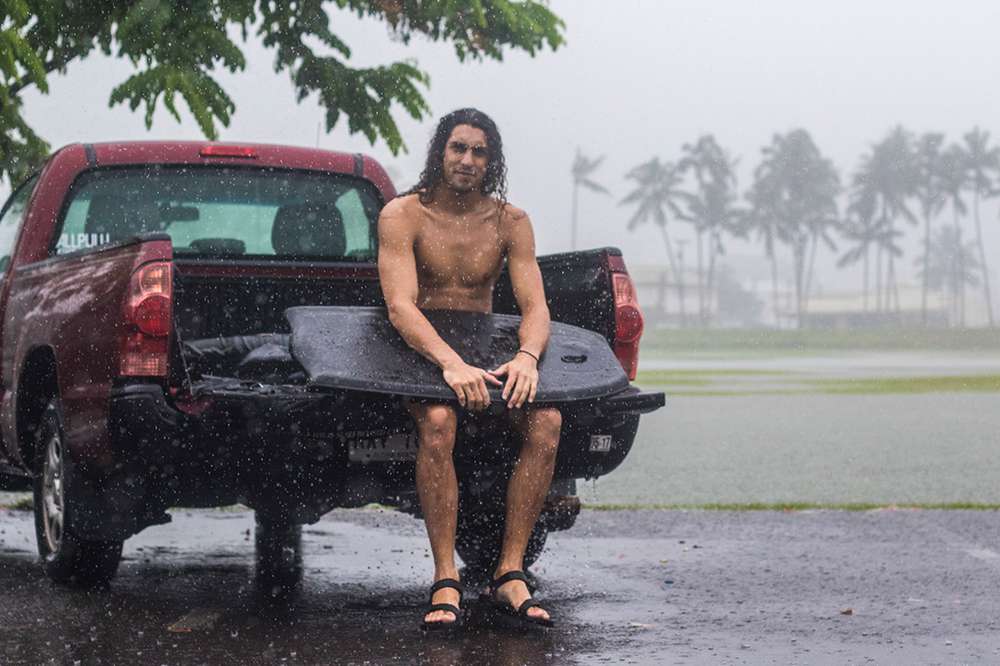 We surfed the fields for as long as we could, until the city forced us to return home and be with our families. Hours later the storms would eventually veer away from Hilo, but not before sending with it a bunch of unforgettable memories.

Shop the Men’s Original Universals and Arrowood Collection at Teva.com and #strapintofreedom!