Ask surfer and musician Lindsay Perry where she draws inspiration from and she’ll reply with a coy “all over the map.”

Interpret that how you will, but you may as well take it literally: Perry has spent the last decade traveling all over the globe pursuing some of the best waves and the best music the world has to offer. France and Delta blues. Newfoundland and pop. Italy and country. She may maintain that surfing and music live in separate spaces, but from where we stand, the Florida native has found a beautiful way to meld them together in the pursuit of creativity. 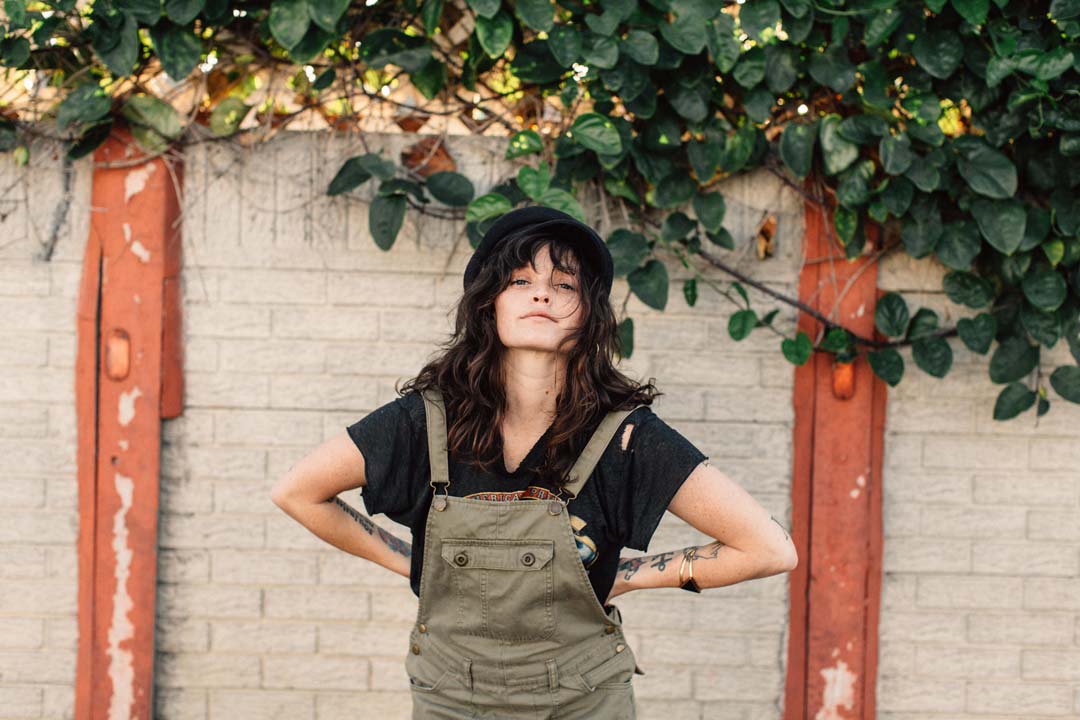 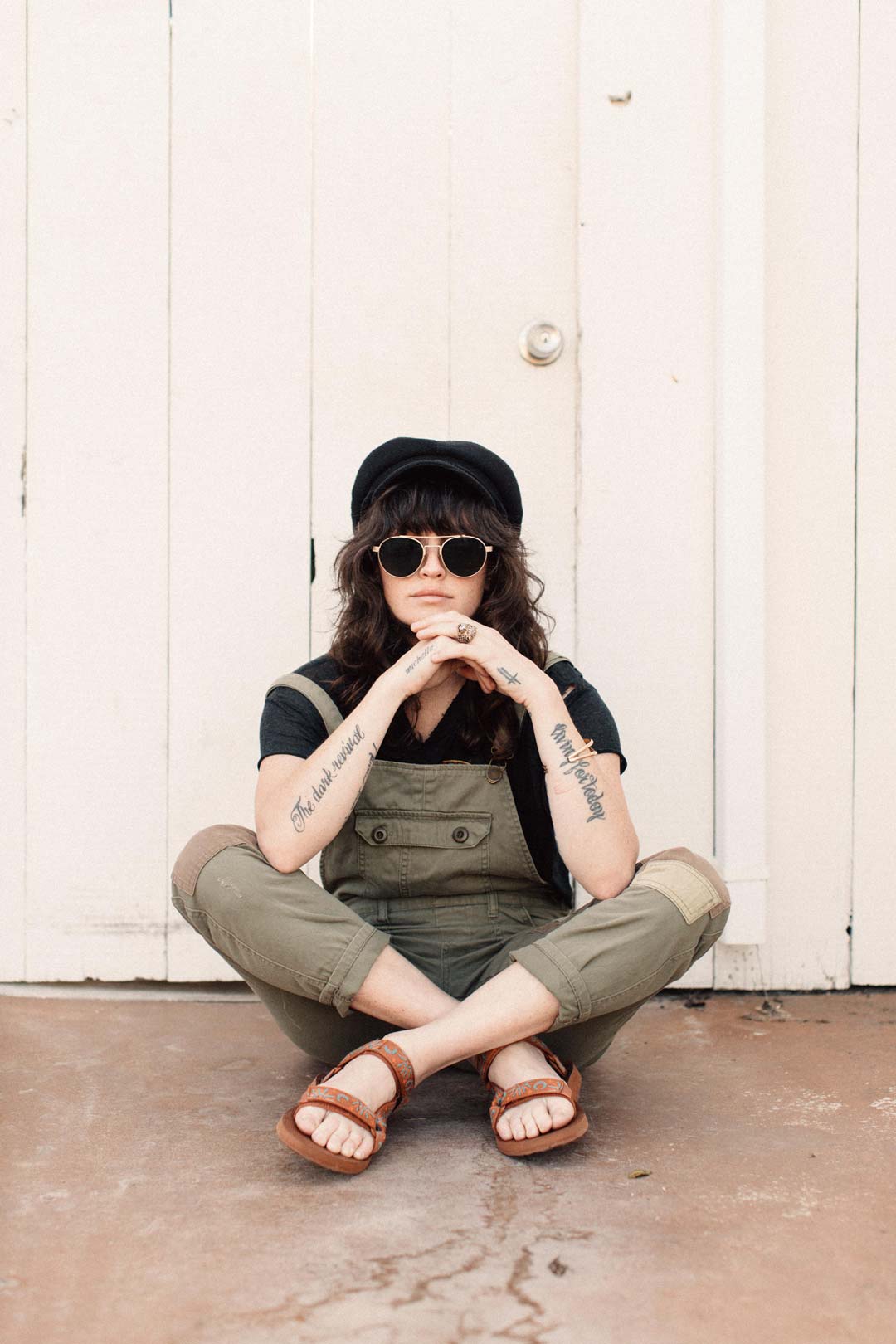 Shop the Women’s Original Universal in Sun and Moon Caramel.

“I remember hearing Pink Floyd for the first time at age five, and I think that was my introduction to music. From then on, I was always a music kid,” Perry says.

At 14, Perry taught herself to play the guitar and within two years she was writing and performing her own songs. Her debut album, L.O.V.E. — which dropped last March — chronicled many of the songs she’d written throughout her music career. “It was more about getting something recorded and distributed,” she explains.

“My newest album, Dark Revival, is a musical ‘coming-of-age’ piece.” 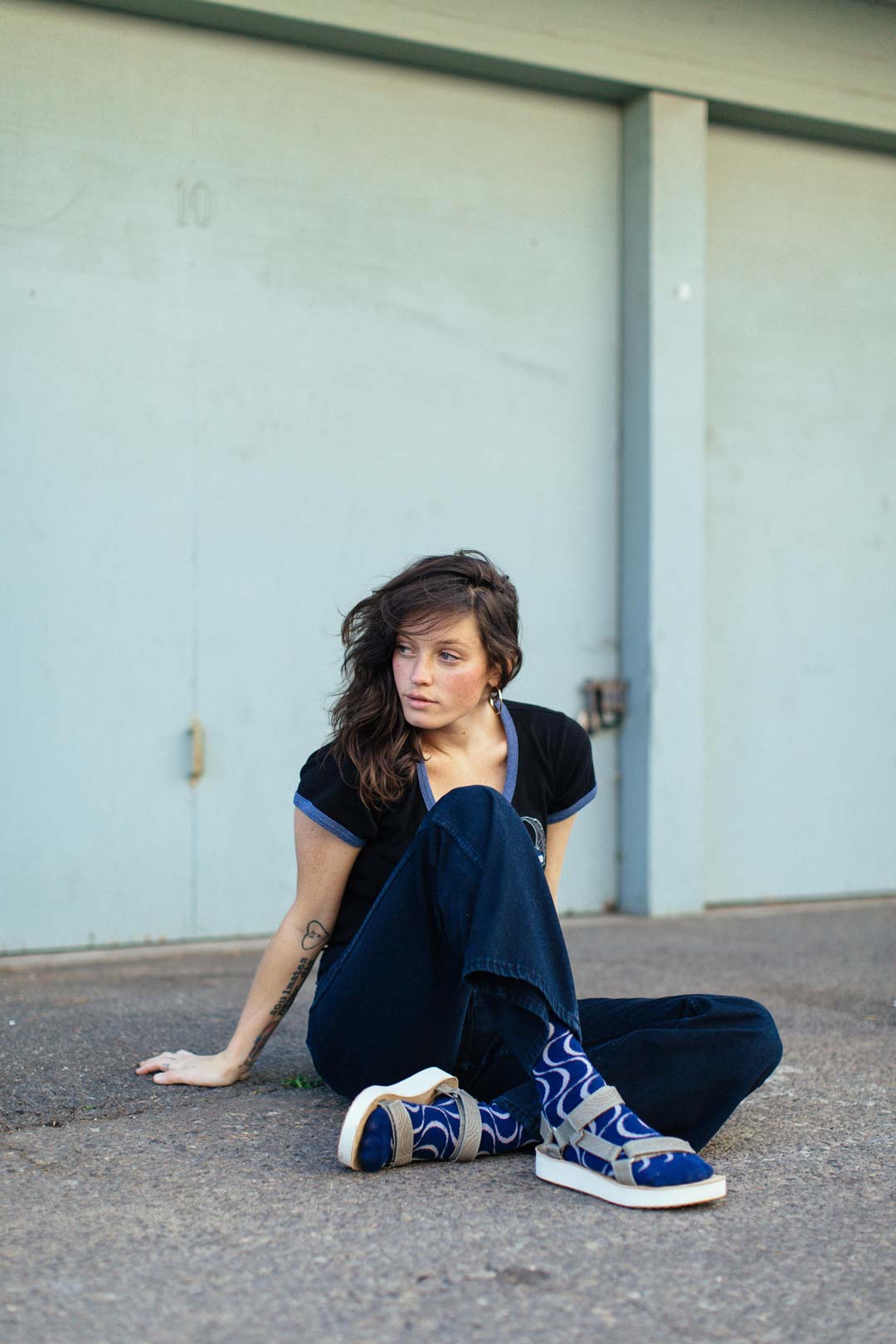 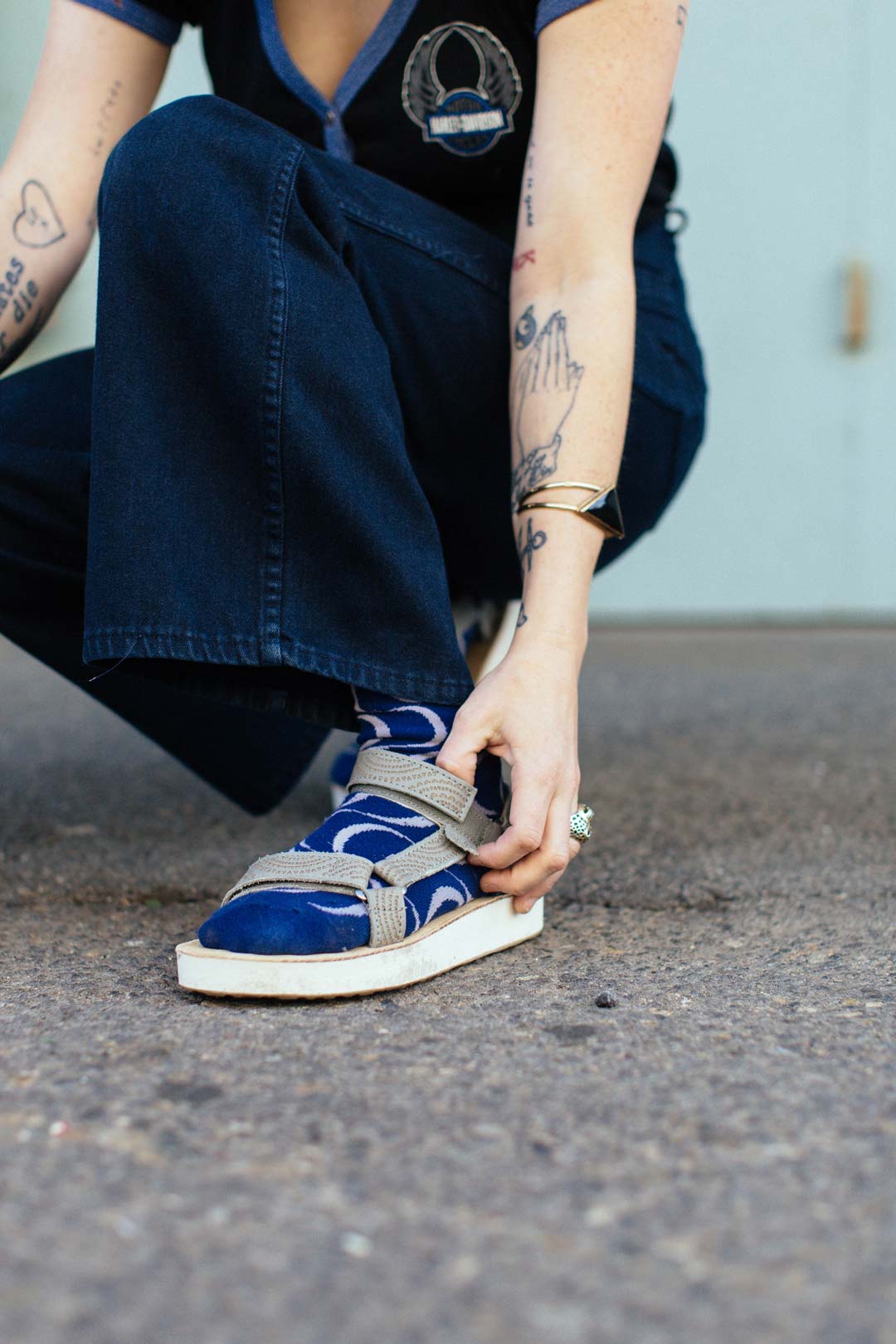 It’s true. Soulful and raspy, Perry sounds a more grown-up version of herself on singles like “Hands in the Water,” where she recalls growing up in the Southern Baptist belt. Other songs from Perry’s just-released follow-up album have already appeared in movies and TV episodes, and tour dates are set to be announced soon. 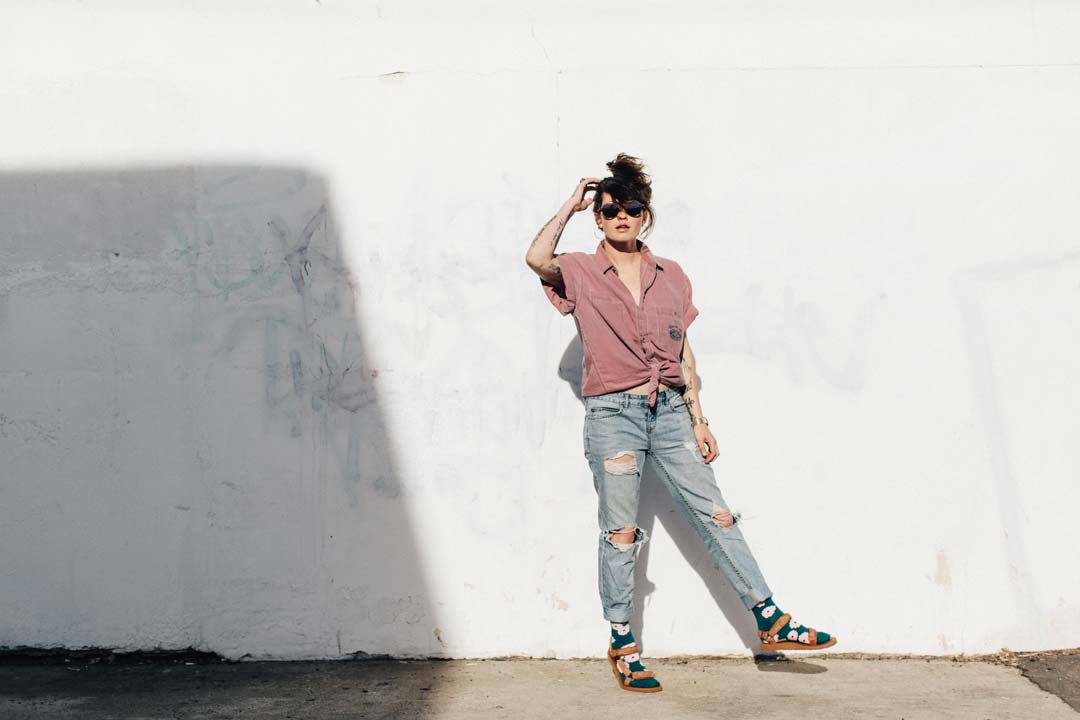 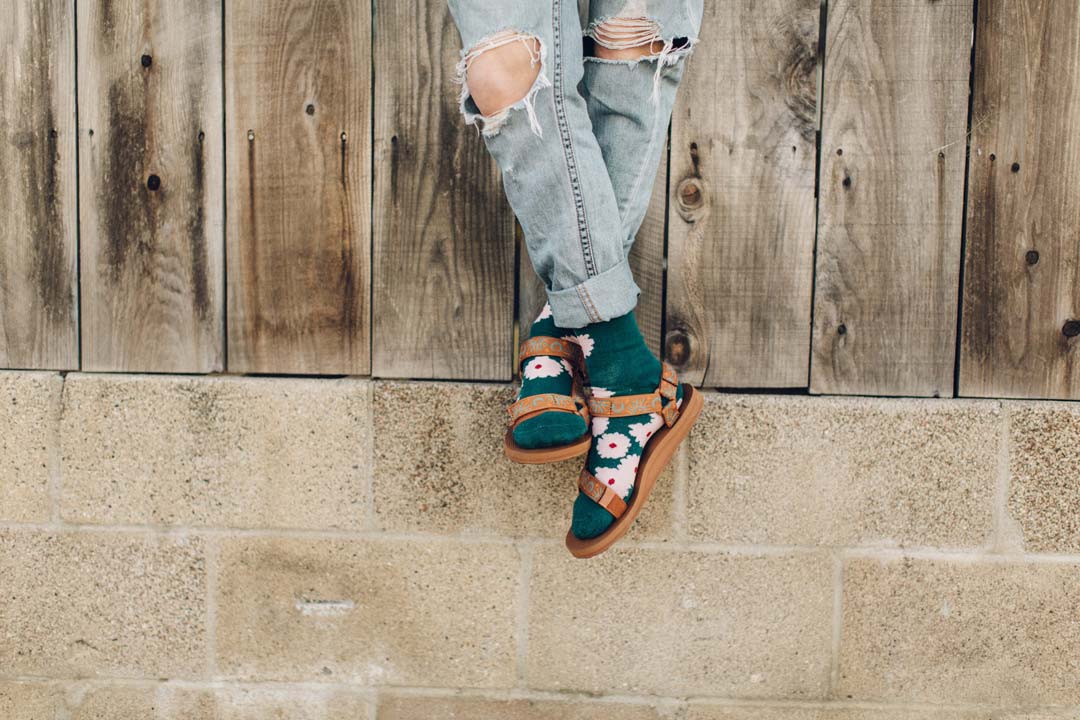 For now, Perry is enjoying life at the intersection of musician and surfer, which right now means one thing: prepping for music festival season. “I think the most important thing is being comfortable. I don’t think I thought that through my first couple festivals,” she laughs. “I like vintage pieces. I dress mostly in jean shorts, a cute top, one statement piece, and Teva Original Universal Sun and Moon or Midform Universal sandals to get me through long festival weekends.”

Shop our festival style guide at Teva.com and #StrapIntoFreedom on Instagram @Teva for a chance to be featured!