Words and photos by Tara Rock.

If I had only one word to use to describe South Africa, it would be raw. I wasn’t really sure what to expect from our trip. South Africa is really, really far from Hawaii. We had to practically fly around the world over the course of two full days to get there. That’s a lot of sleeping upright and, with nothing to look forward to, a very painful and upright trip back home.

I’m bad at researching the places I travel to. I like to think it’s adventurous to discover new things, question all of it mid-experience, and Google my questions later. (Yep, Google. I ain’t a Millennial for nothin’.) I guess it makes me feel young, wide-eyed, and willfully dumb-founded, but I don’t suggest it for everyone.

For example, I had no idea the Apartheid — a system of institutionalized racial segregation and discrimination —wasn’t abolished until 1991. 1991?! In the States, we were all wearing high-waist Levi’s and mood rings, listening to Mariah Carey, and reading Shiloh. It’s when Michael Jordan won the NBA Most Valuable Player award. That doesn’t seem very long ago, does it? I wasn’t ready for that, just as I wasn’t ready for obvious segregation that took place throughout our trip. Traveling can open your eyes.

But that’s not the point of all this. South Africa is wild and our experience has everything to do with its vast landscape and big, untamed beasts. 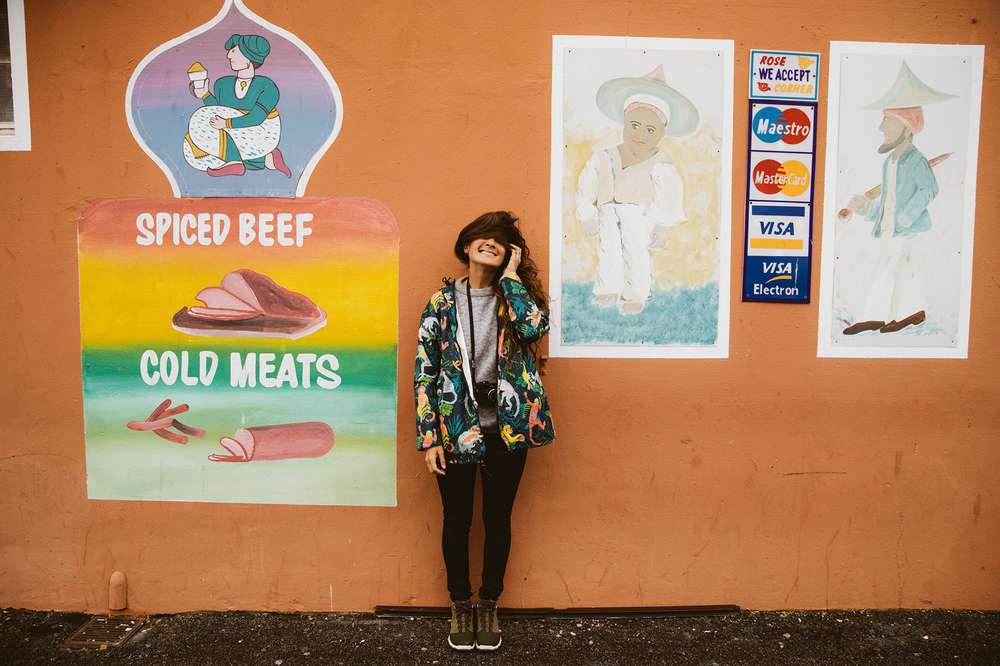 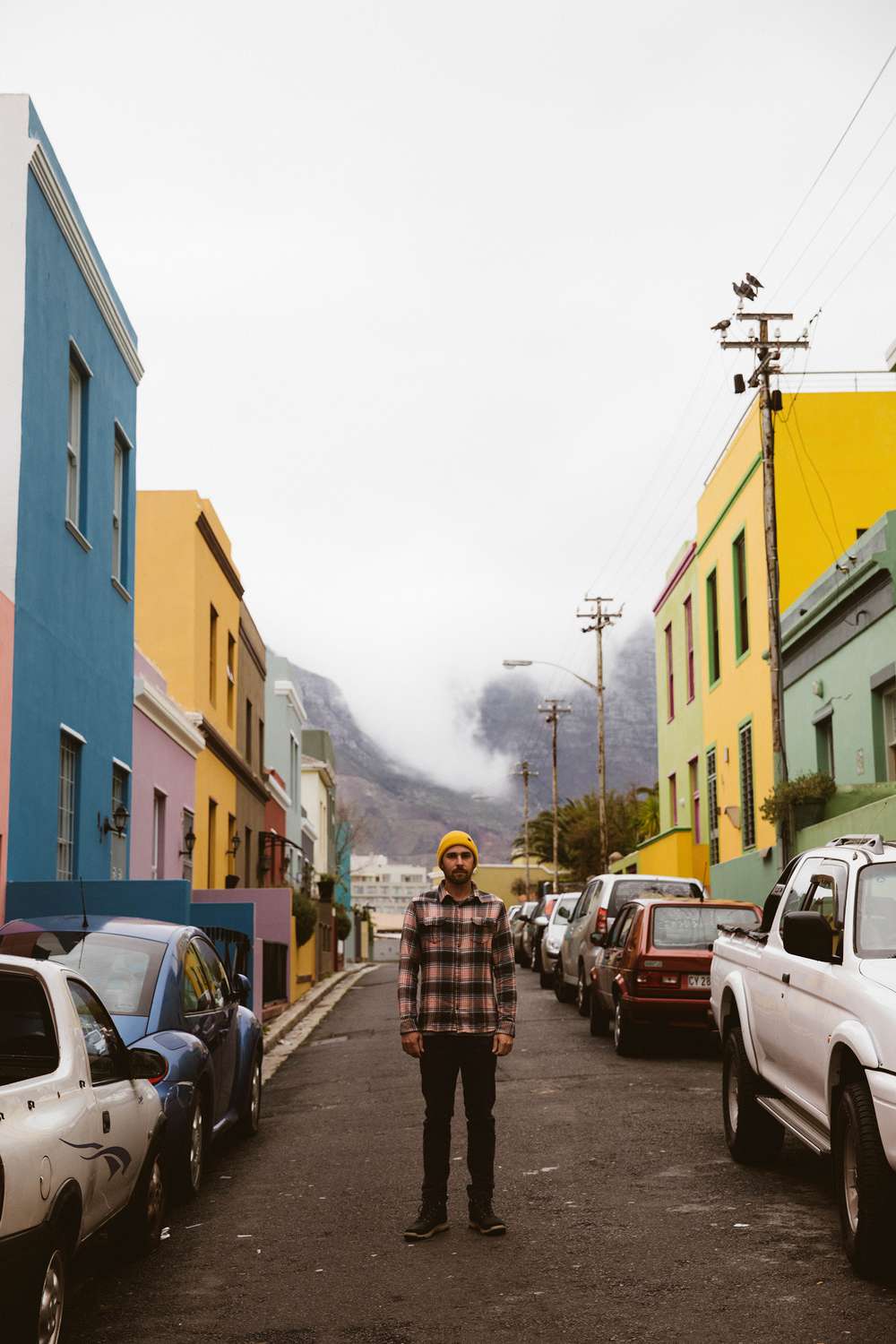 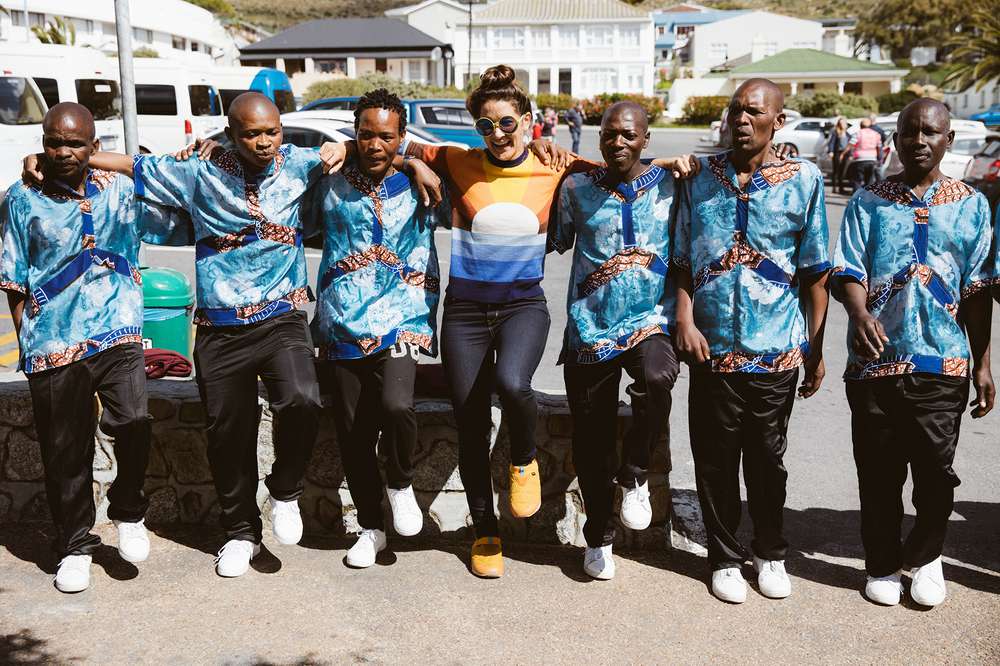 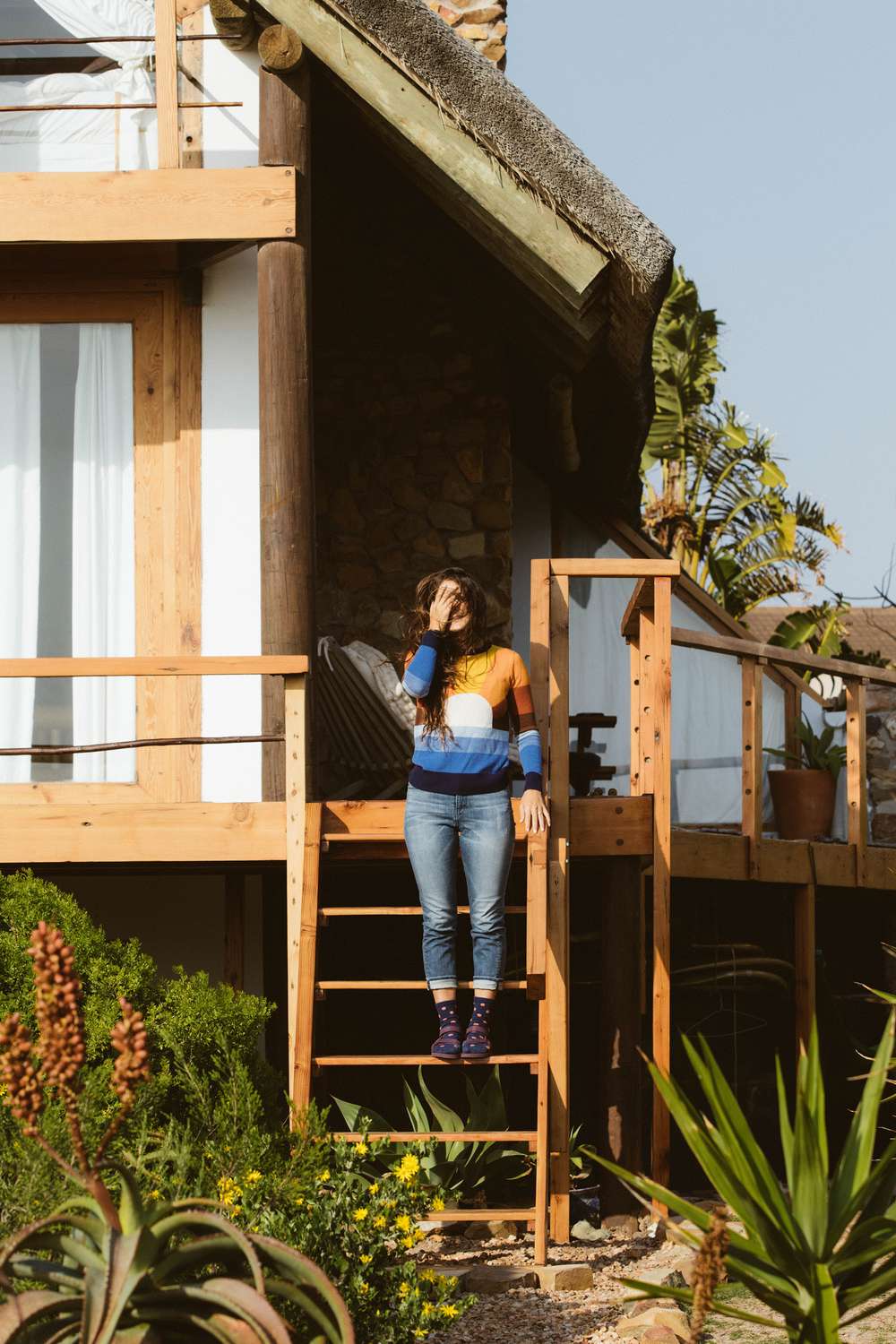 There are so many beautiful hikes and adventures to be had in South Africa. Cape Town alone offered some of the most amazing views from spots like Lion’s Head and Table Mountain.  You don’t have to travel very far out of the city to experience beautiful landscapes, dream-worthy waves, and close encounters with wildlife. Tyler and I rented a car and kept our short, two-week adventure between Cape Town and Port Elizabeth. Renting a car is one of the best ways to see the country. We kept our schedule pretty loose, choosing locations based on swell or weather, and picked out Airbnb’s and guesthouses along the way. 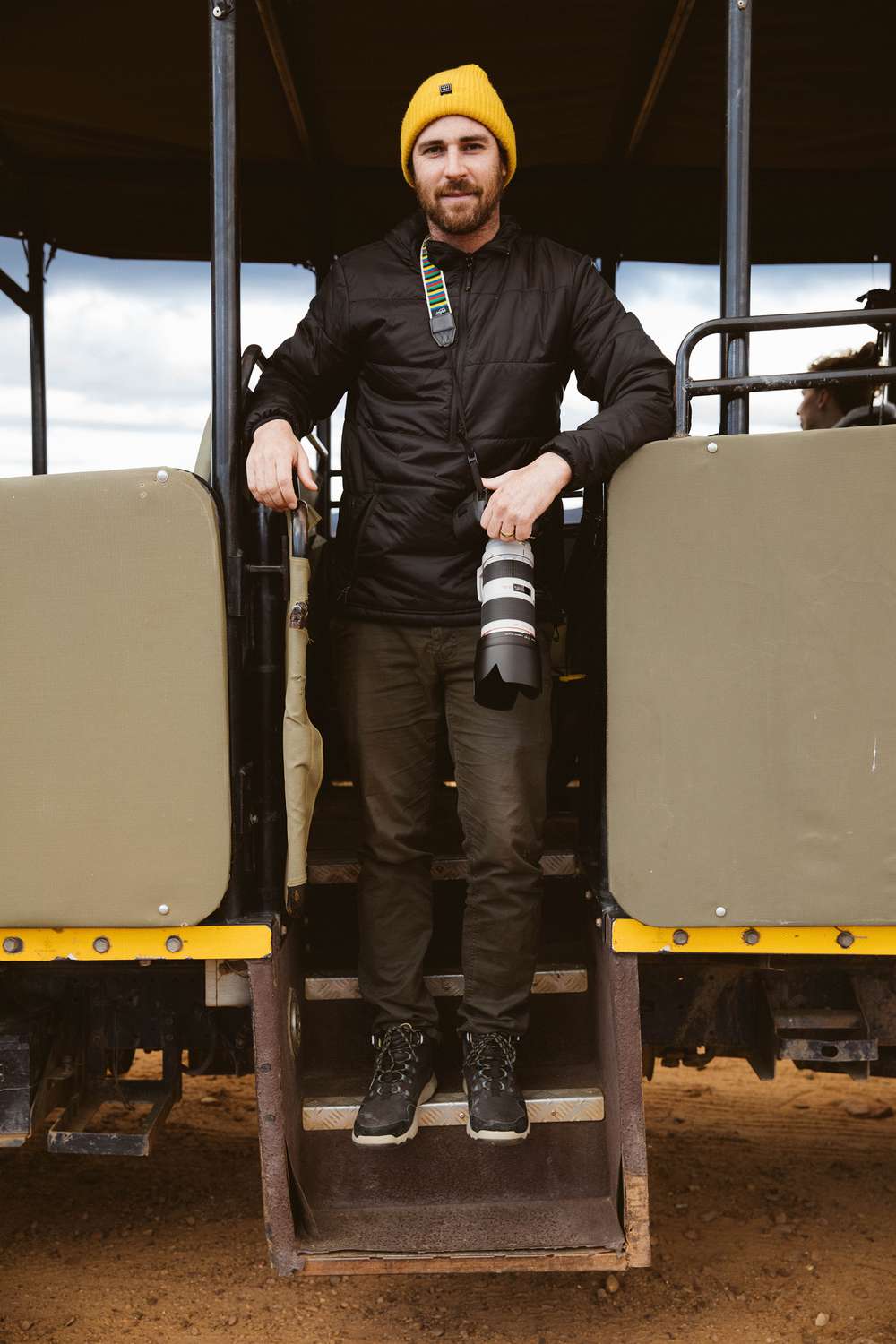 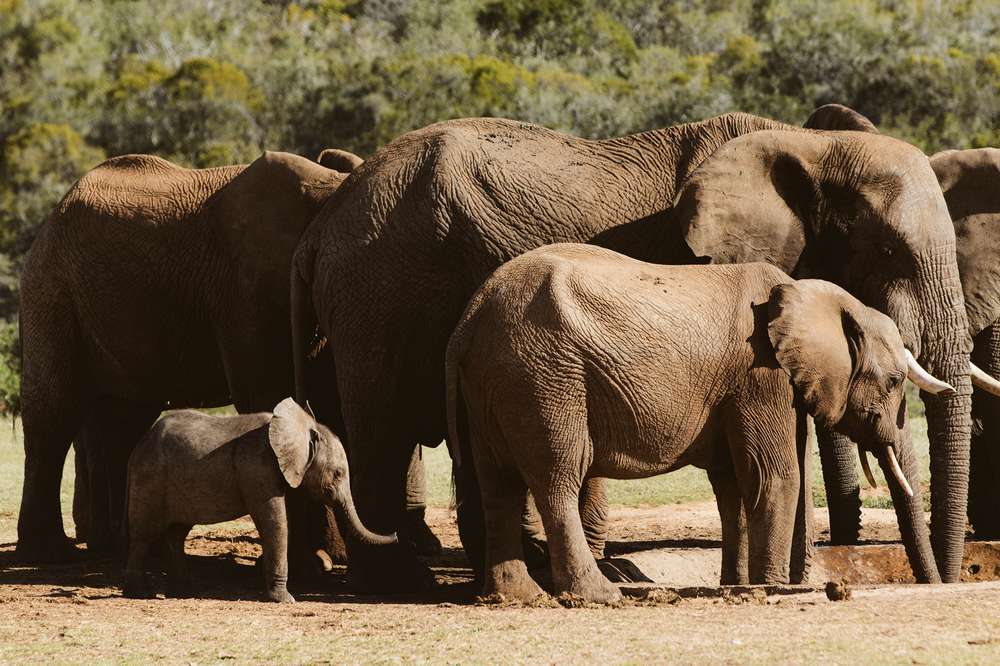 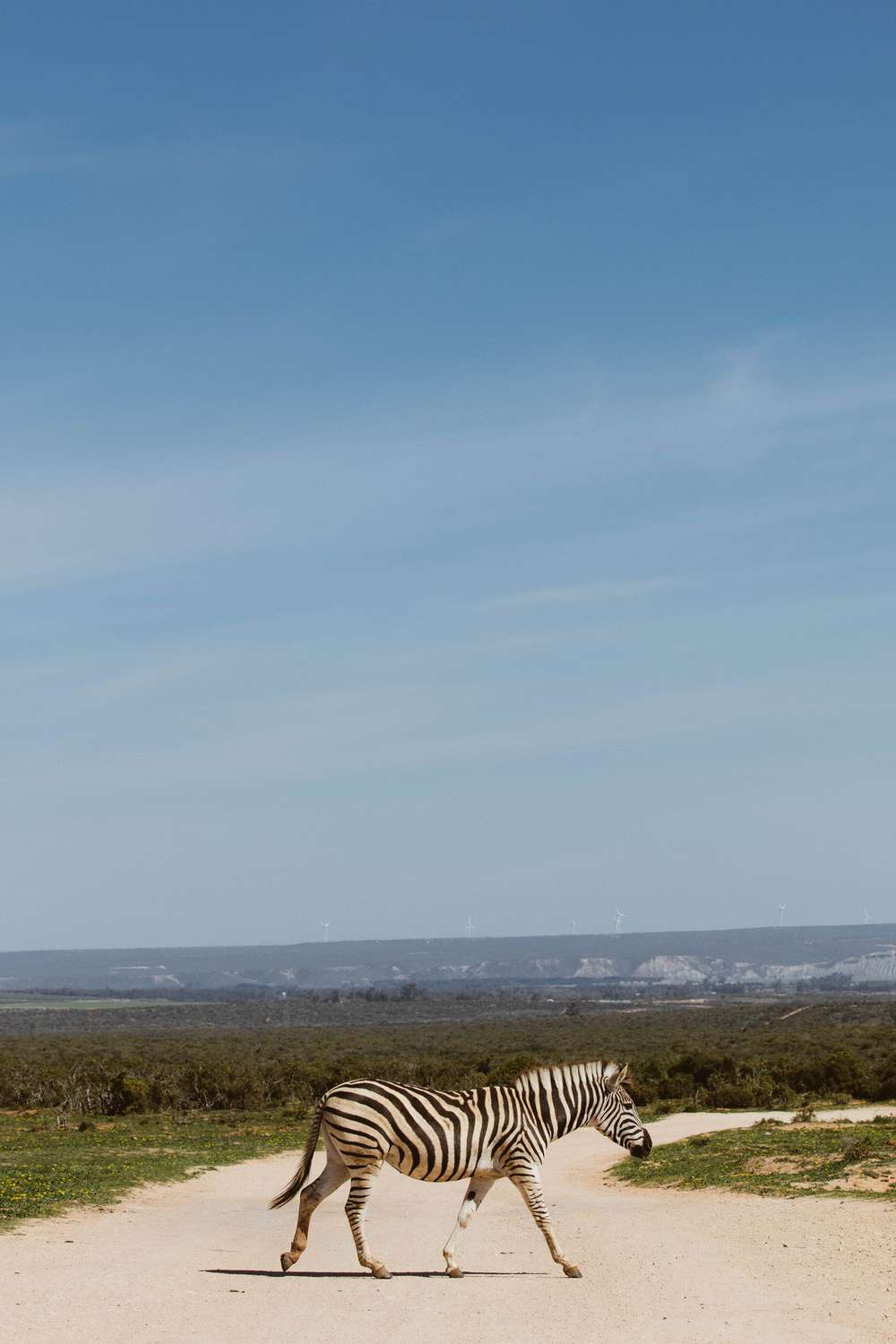 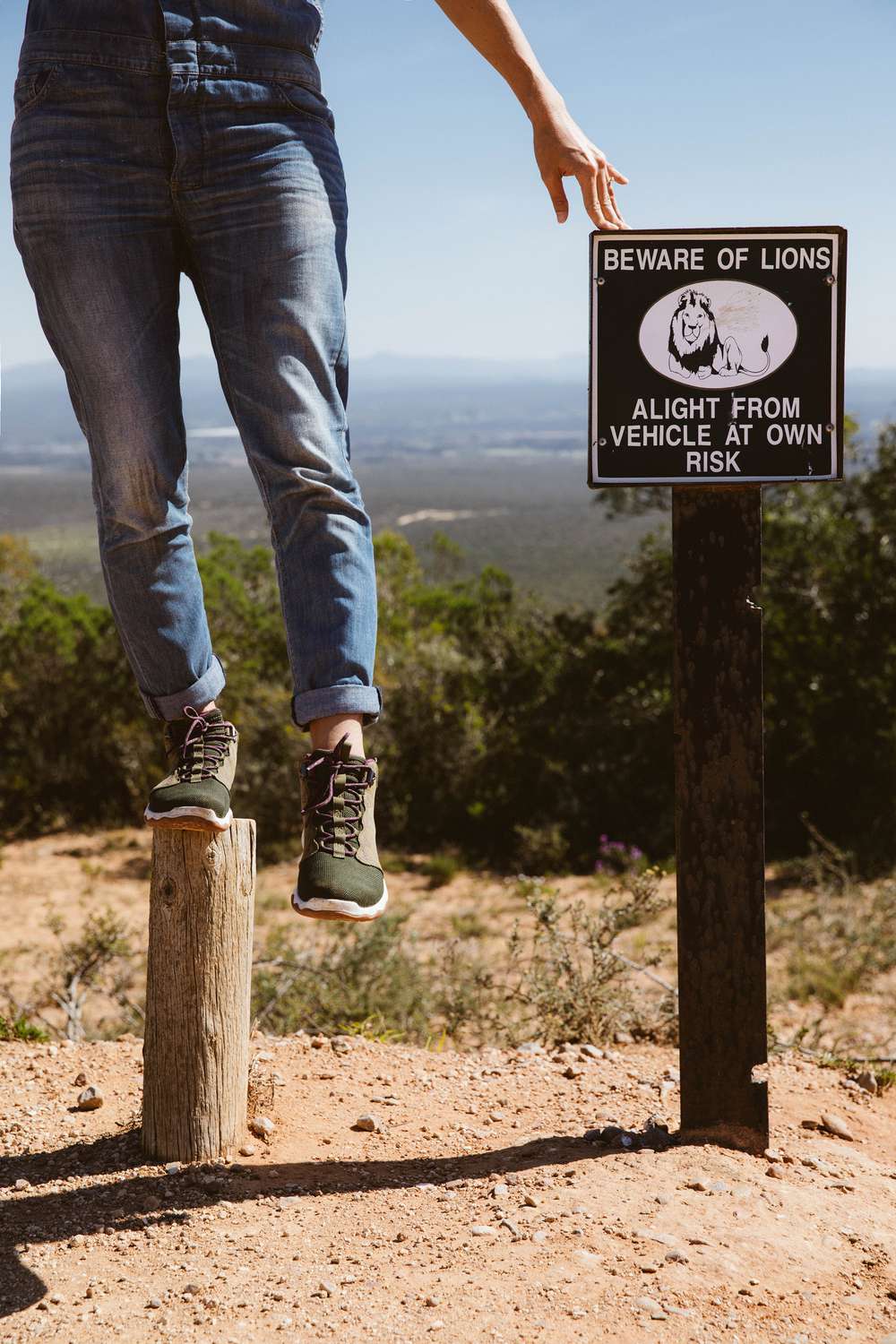 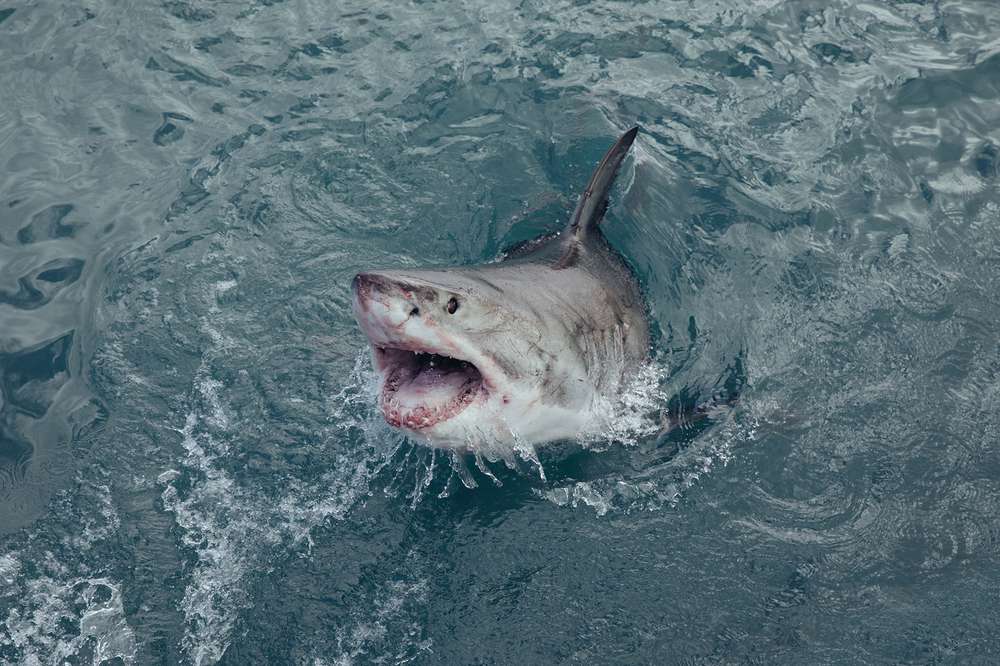 A Glorified Zoo vs. A Real Safari

You can’t come to South Africa and not be adventurous. This country is known for its wildlife, including Great White sharks, whales, and the largest population of rhinos. I had one priority going to South Africa and it was to go on safari, but my romantic ideas were quickly stunted by time and money (but mostly money). We flew into Cape Town and in order to get to Kruger National Park — a million miles away — we would have had to take an additional flight and commit to lot more driving to get there. So, we settled for a game reserve close to Cape Town.

“You can’t come to South Africa and not be adventurous. I wanted to be out in the bush, searching for a cheetah.”

That was a mistake. If I could do it all over again I would sell one of my kidneys to go on a real safari. There isn’t necessarily anything wrong with all game reserves and there is a silver lining: you’re guaranteed to see animals and some reserves rescue injured animals or animals from hunting reserves. But I really wanted an authentic experience, to be out in the bush, searching for a cheetah, excited and thrilled when we happened upon one in the clearing.

We did get a little taste of what a real safari was like at the Addo Elephant National Park, where you have the opportunity to self-drive through the park and there are so many elephants.

Ah, but there’s more: After we got back from our trip Tyler talked to a South African native who said Kruger National Park isn’t doing so great. Why? Because its animals are being poached. 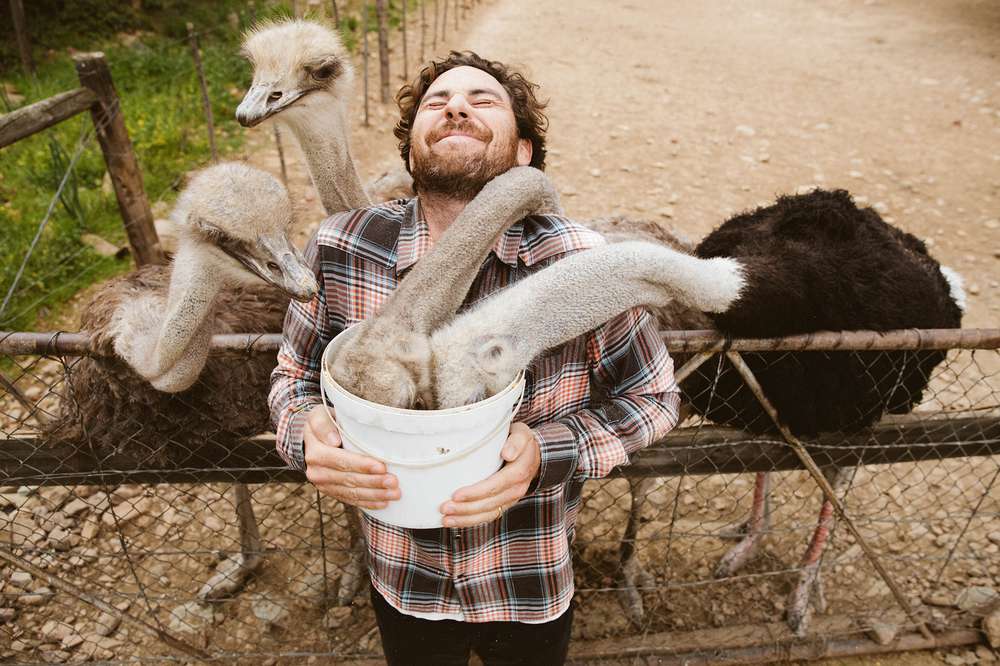 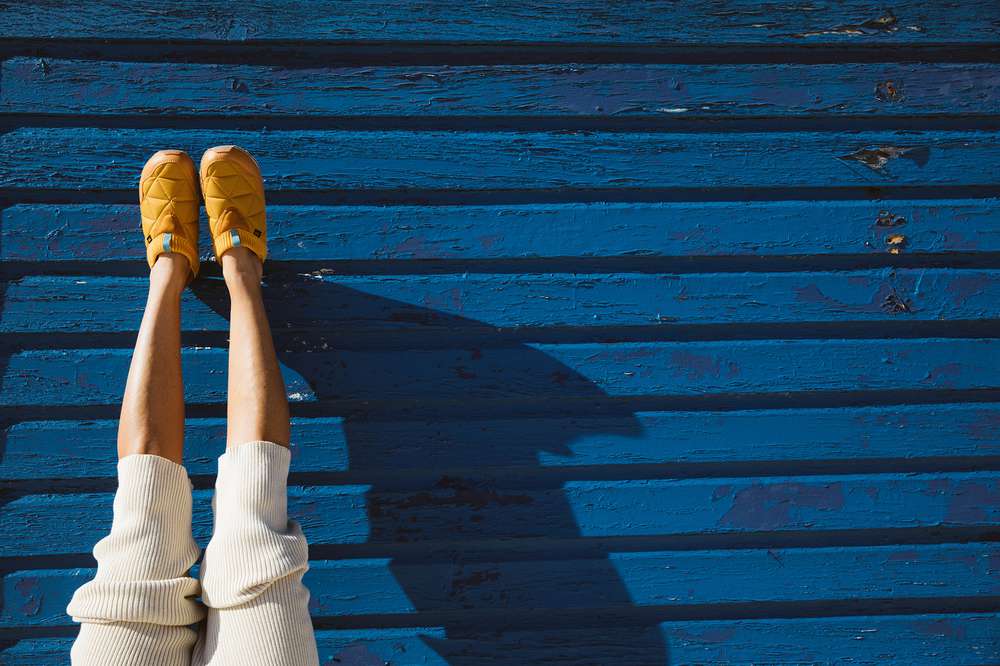 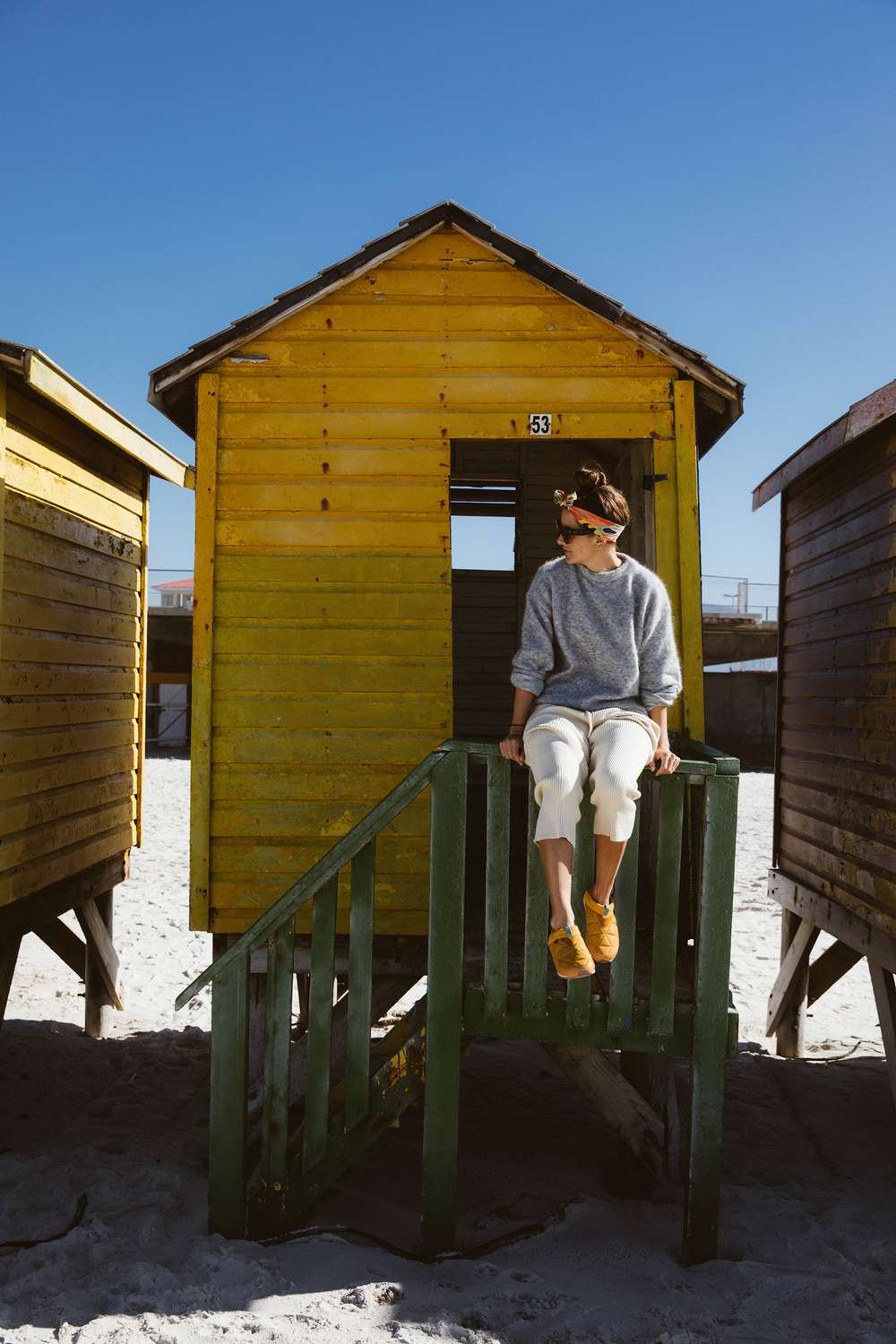 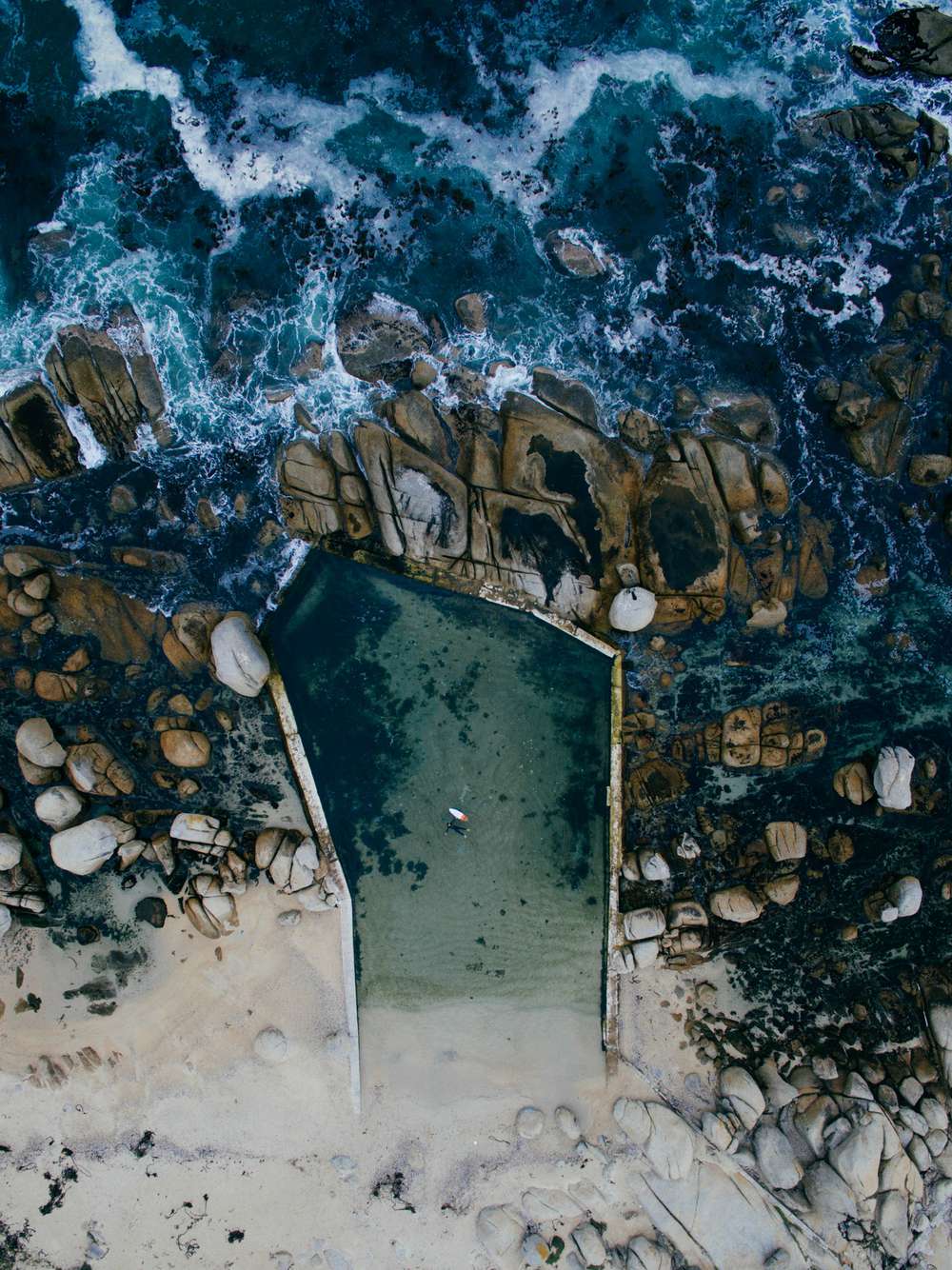 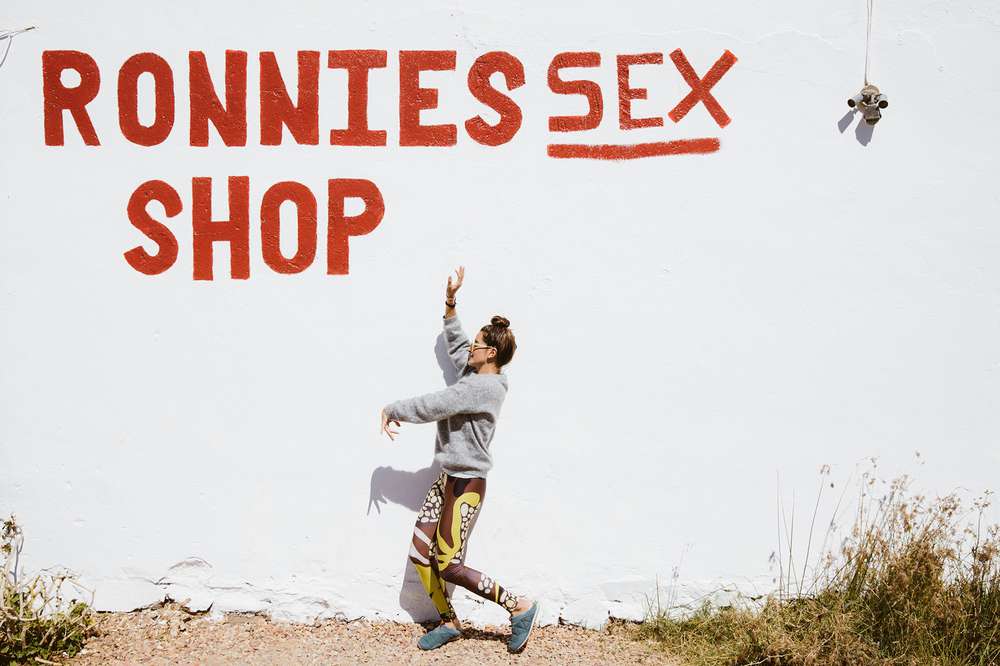 Where’d All the Rhinos Go?

According to Newsweek, rhino horns are worth three times their weight in gold on the black market, making them the number one target for poachers. Most poaching scenes feature a hornless rhino left to die.

Big-game hunting laws in South Africa vary from each province, but it is essentially legal if you have enough money, the right permits, follow the regulations, and stay below the quota. These are clearly two very different issues but both involve a similar thread: monetizing wild animals that are protected. The poaching industry is fueled by the demand for animal products in Asia, and wealthy hunters get bragging rights and a new trophy for their walls.

As I did more and more research, I realized poaching and trophy hunting are complex enough issues that I can’t put into words. But if you’re interested in learning more, I found a few really great articles that puts it all into perspective here and here. 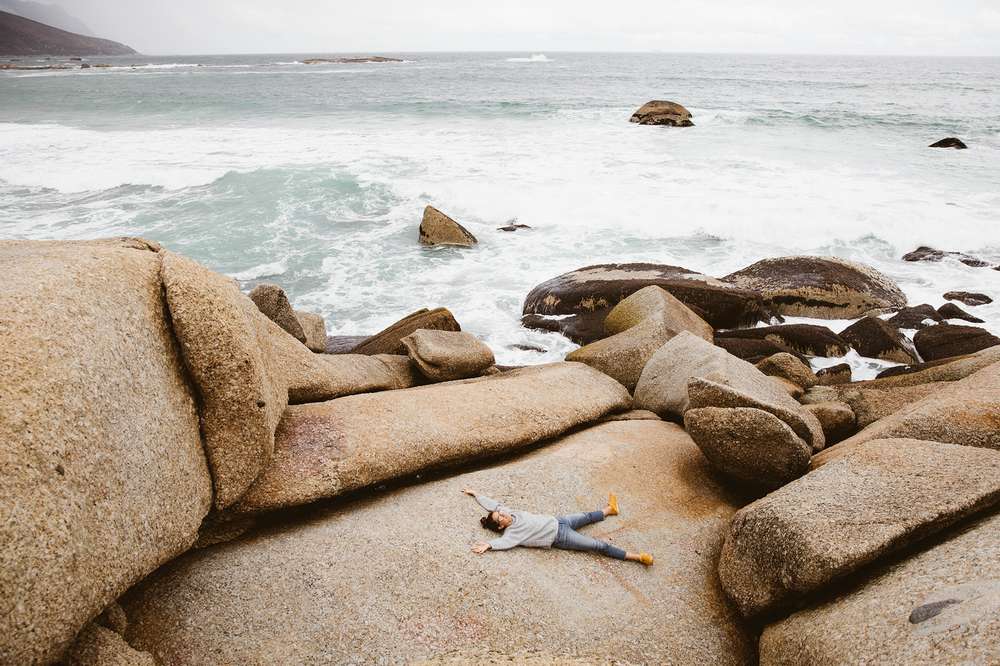 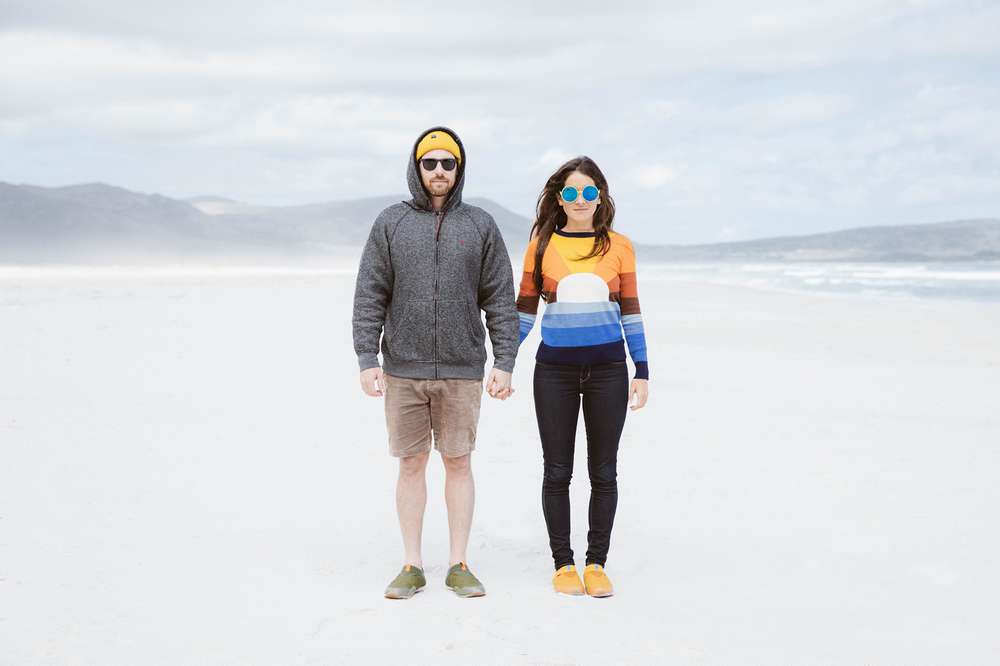 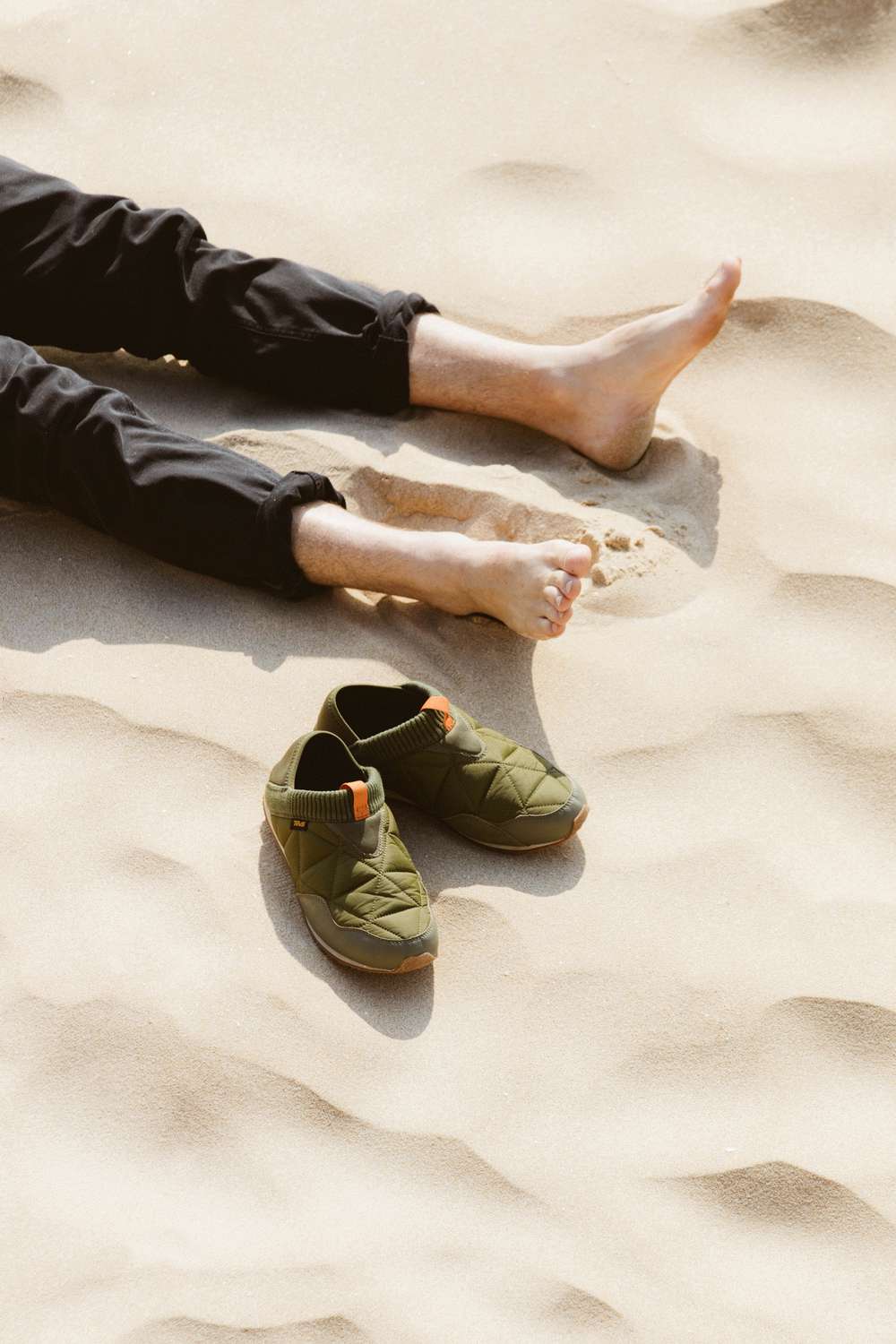 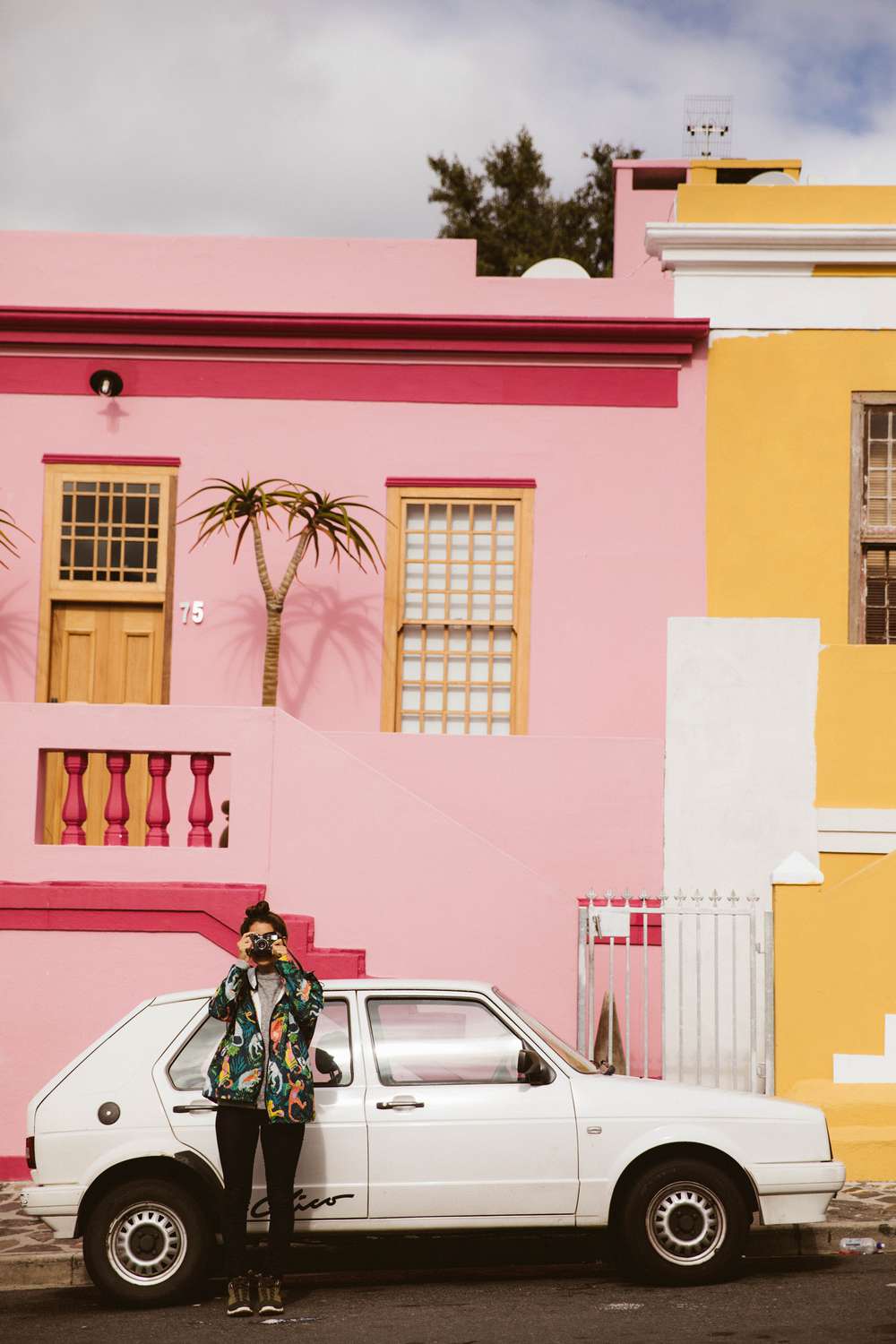 South Africa is ranked the third most dangerous country in the world right now, and it’s not because of lions or Great White sharks. Violent crimes and murder put South Africa at the top of the list, but these acts usually occur in townships, where tourists do not go for coffee or attractions.

You can imagine what the divide is like amongst the wealthy and poor here. Although we live very humbly in Hawaii, we are considered pretty well-off in a country like South Africa. I felt guilty when I found out that more than half of South Africa’s population is making less than $100 a month. I could easily spend that much on a fancy meal.

“Be empathetic. Nothing is worse than treating someone as lesser than you because they do not have more than you.”

If I can offer any advice to future travelers, it would be to look and act humbly. Don’t wear flashy clothing or jewelry, try to keep your camera gear out of plain sight, and be a smart traveler. I encourage you to do research and to avoid areas that are considered dangerous, especially late at night. An up-and-coming area like Woodstock in Cape Town is cool during the day, but considered sketchy at night.

Beyond all else, be empathetic. Nothing is worse than treating someone as lesser than you because they do not have more than you. While I was in South Africa, I had a constant desire to make a difference, help improve someone’s life, or try to give back in some way. But thanks to my terrible lack of planning, I didn’t even know where to start.

Luckily, I know about an amazing non-profit that uses surfing to get under-privileged kids into the ocean and forget all that other stuff: Surf Not Streets. You can’t always offer hands-on help, but you can donate to a good cause in the places you travel.

Shop Tara’s Favorites at Teva.com and #StrapIntoFreedom on Instagram @Teva!