Words and photos by Tommy Lei.

The fabled archipelagos of Gothenburg seemed like a figment of my wildest imagination when I arrived in Sweden. But it was truly and exactly what I had envisioned in my head: A sleepy island community nestled away between rocky terrain and beautiful floral and fauna. It’s hard not to fall in love with this coastal-meets-pastoral alcove, when it’s only a one-way bus ride and five-minute ferry away from the city. Both archipelagos are incredibly accessible from Gothenburg Central Station. Marstrand Island is certainly more historical in many respects, as it was once home to a busy seaport community and the bourgeoisie of Sweden. Nowadays, it is a charming summer getaway filled with cobblestone streets and phenomenal nature paths. Donsö is a rustic, sea-side town that is equally picturesque,  the latter being more of a day trip and closer to the city if you are tight on time. 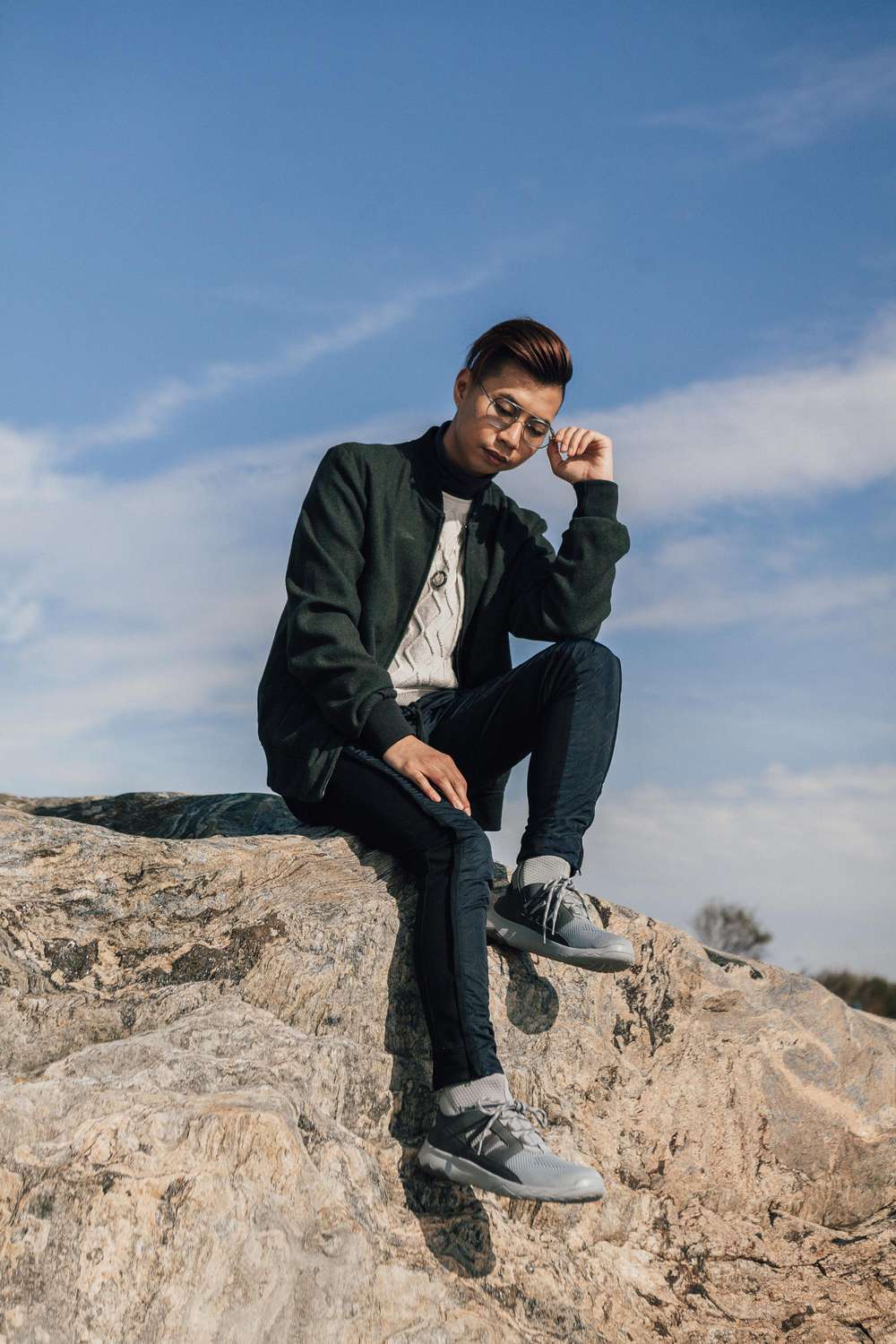 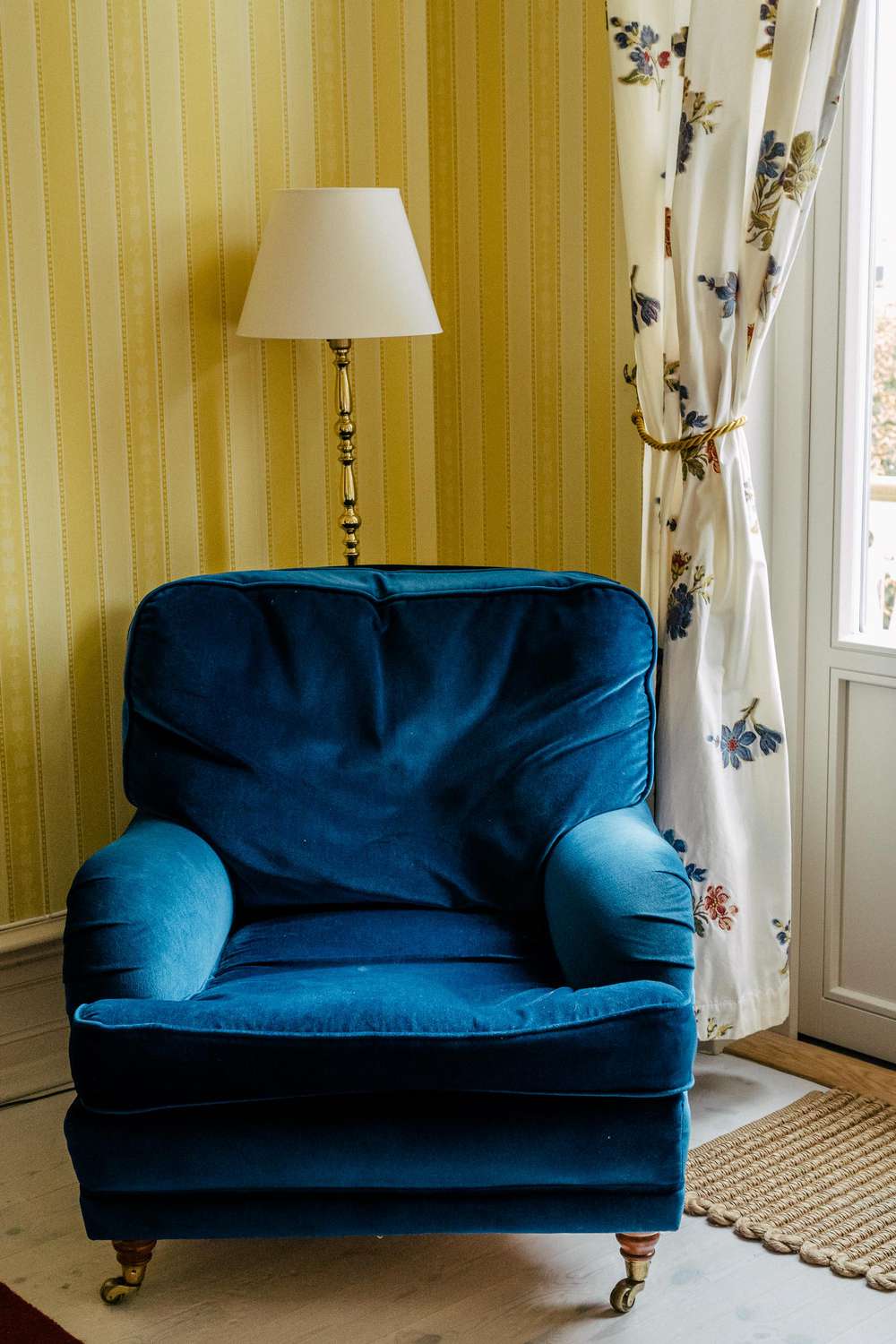 A four-star experience awaits you at the Grand Marstrand Hotel. It boasts an aesthetic that lives up to its timeless elegance. Rumor has it that the King Carl once housed the Queen and his mistress in rooms that have opposite stairways for entry and exit at the hotel — that way neither the Queen or the mistress would ever encounter one another. The interiors of this grand hotel were practically made for a Wes Anderson film. Every corner turned is an unexpected decor surprise. This certainly extended into the room I stayed in, where I had a breathtaking view of the Marstrand harbor from my balcony and a traditional oven-like fireplace right next to my bed. 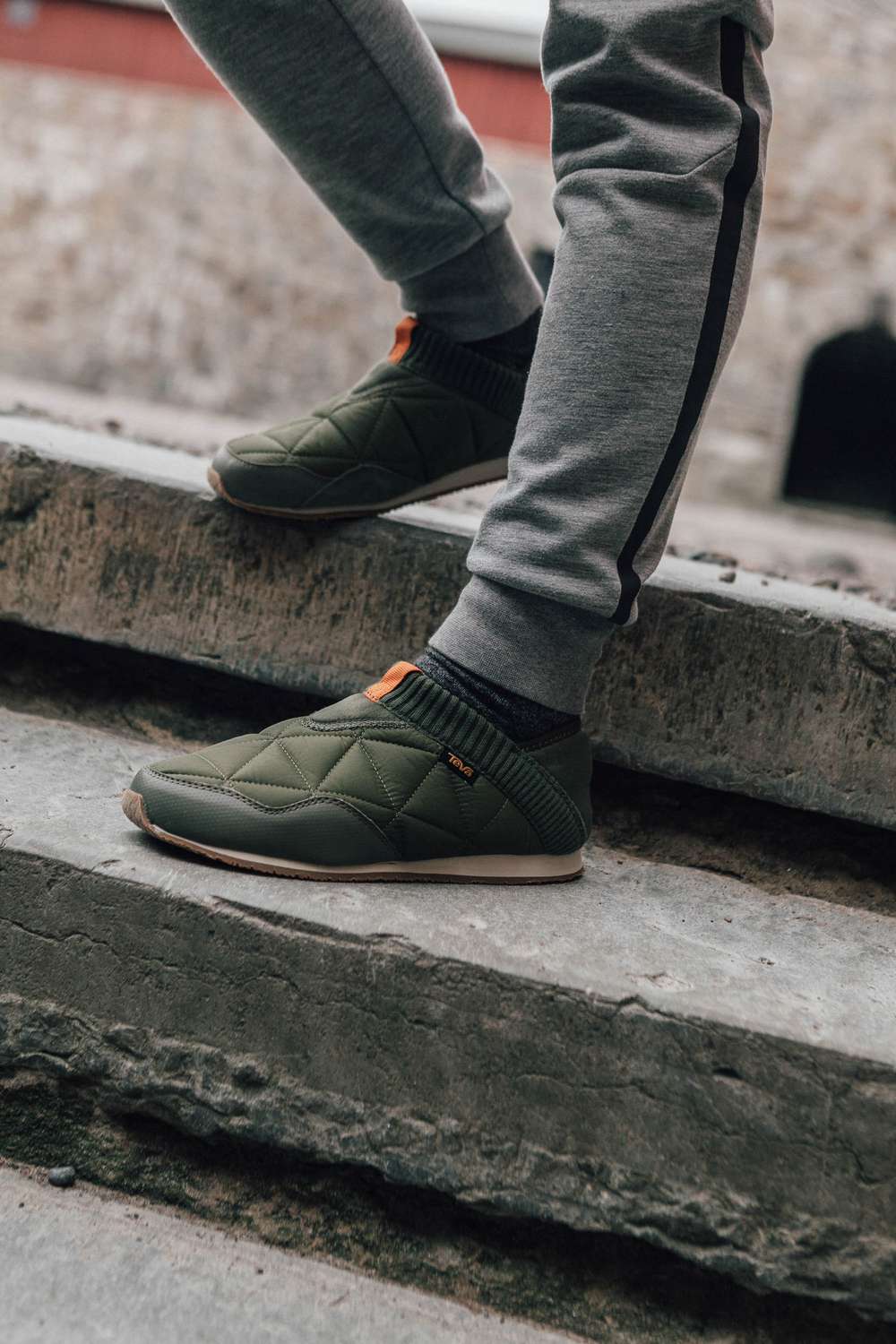 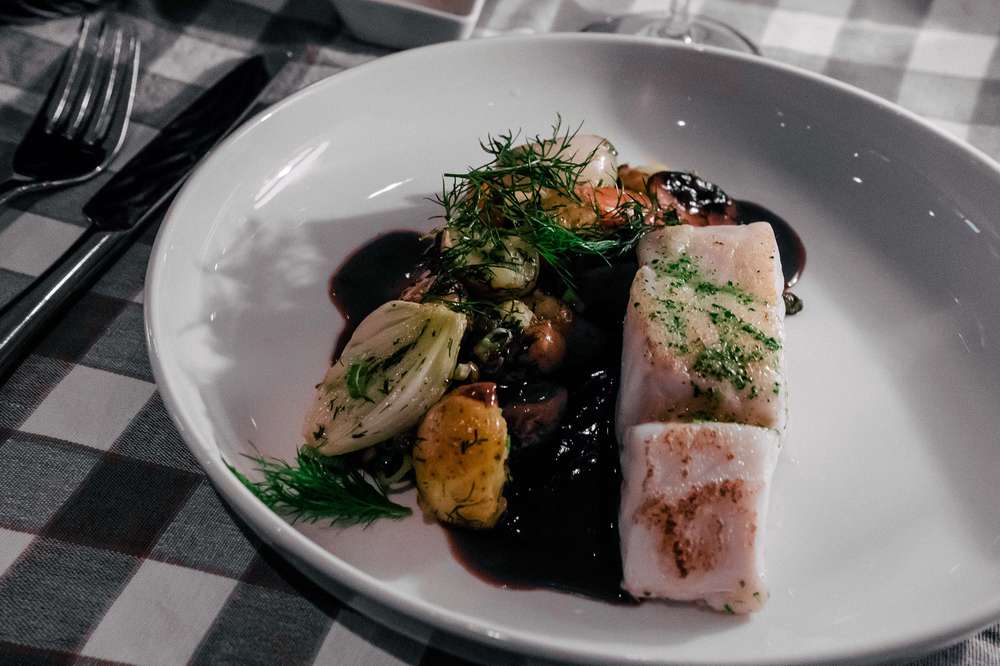 Where to Eat When in Donsö, don’t skip on the seafood. This is where restaurants, like Restaurang Isbolaget, truly shine. The catch is fresh everyday, especially during the summer seasons. We were very happy to catch (pun intended) the last wave of seasonal seafood right as we arrived. The owner  and chef, Christian, cooked up a signature best of his: smoked salmon with fresh dill crème and a side of fried heirloom potatoes. Trust me when I say this: The salmon and potatoes were both sensational. I would’ve never thought the textures could mix, but it was a heavenly flavor combination! Not to mention, the dish goes well with their home-brewed beer, Styrsö, which is named after a connecting island.

Restaurant Grand Tenan is a given especially if you’re staying at the Grand Marstrand Hotel, as it is located directly on the buildings lower level. Incredibly intimate with expansive views into the harbor, the restaurant’s food is equally stunning for the eyes as they are for your palette. Freshly seared diver scallops and chanterelle mushrooms galore. 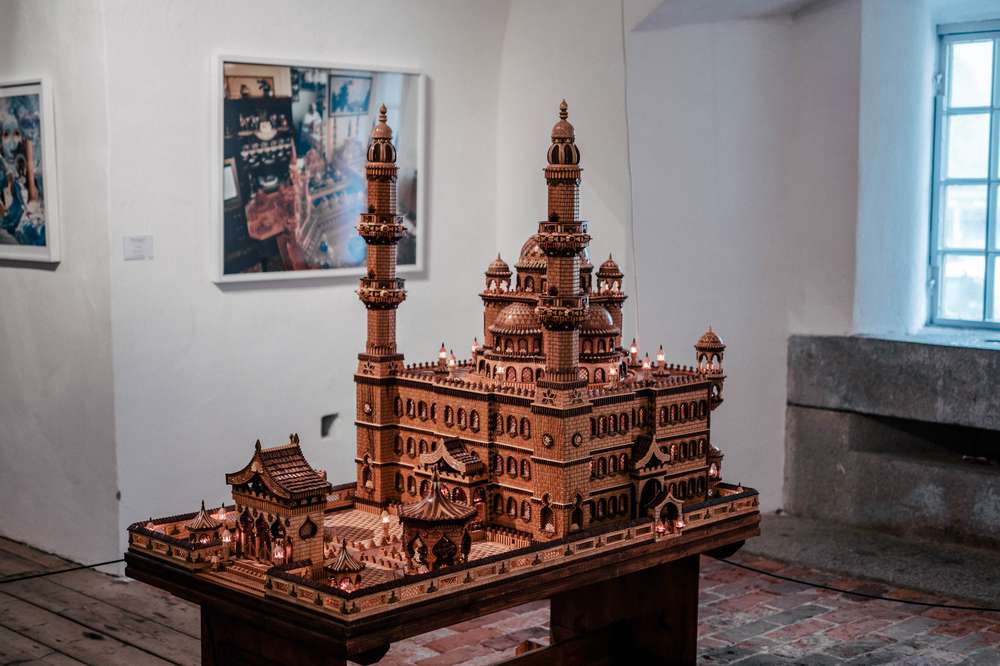 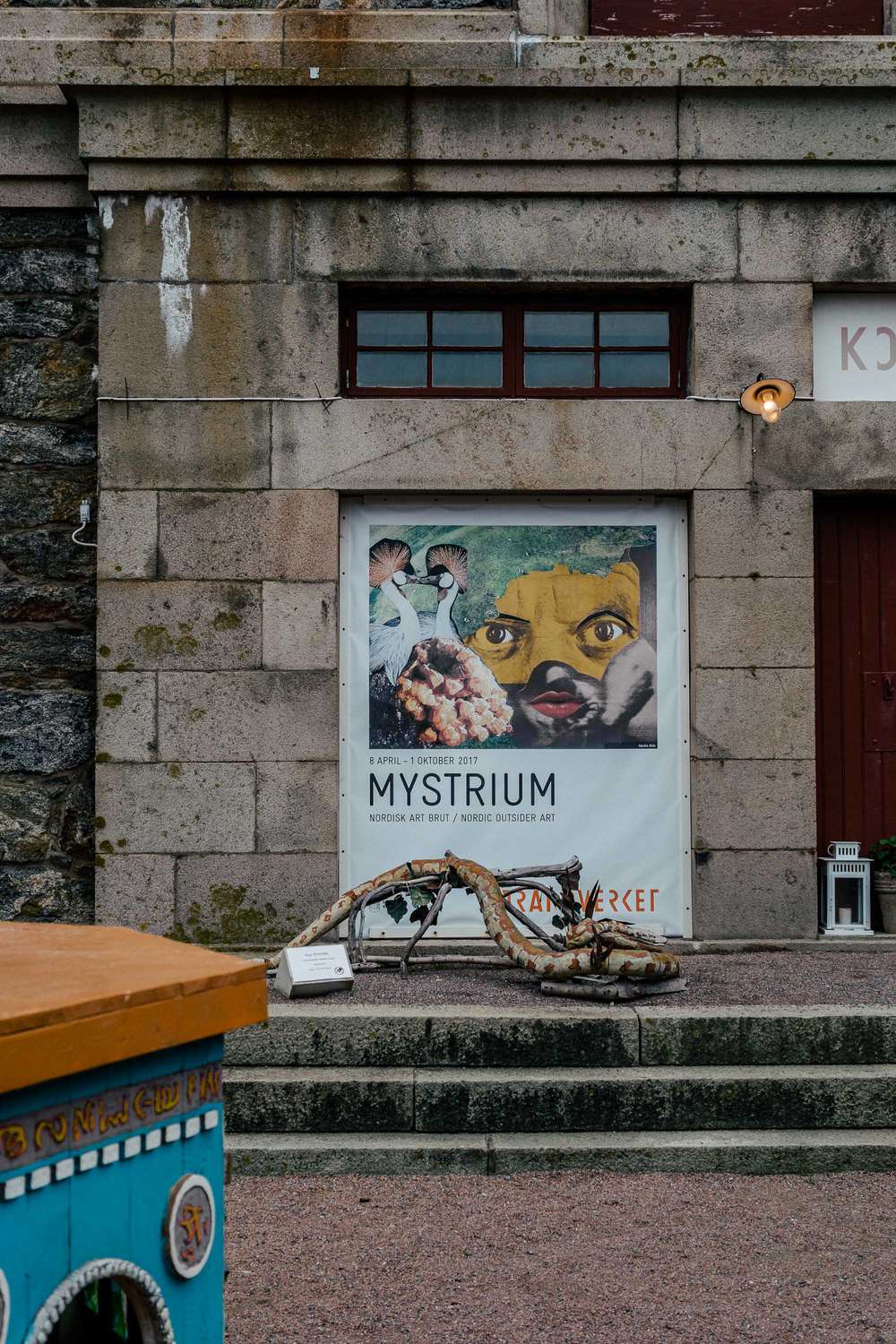 What to See Donsö is one of the many archipelagos that have natural swimming pools all over. While the summers are the preferred season to take a dip, it doesn’t mean you can’t enjoy the tranquility from afar. There’s something so meditatively therapeutic as you look into the ocean on the horizon. A great reminder that we should go outdoors more often.

Ever wondered what it’s like to walk onto a landmark that is straight out of Game of Thrones? Those were precisely the feelings I experienced upon wandering into the Carlsten Fortress on Marstrand. The fortress used to be an armory for soldiers, artillery and massive cannons. It has now been fully restored and maintained as a museum with plenty of towering architecture, guided tours and even a nature path right in the back of the fortress. 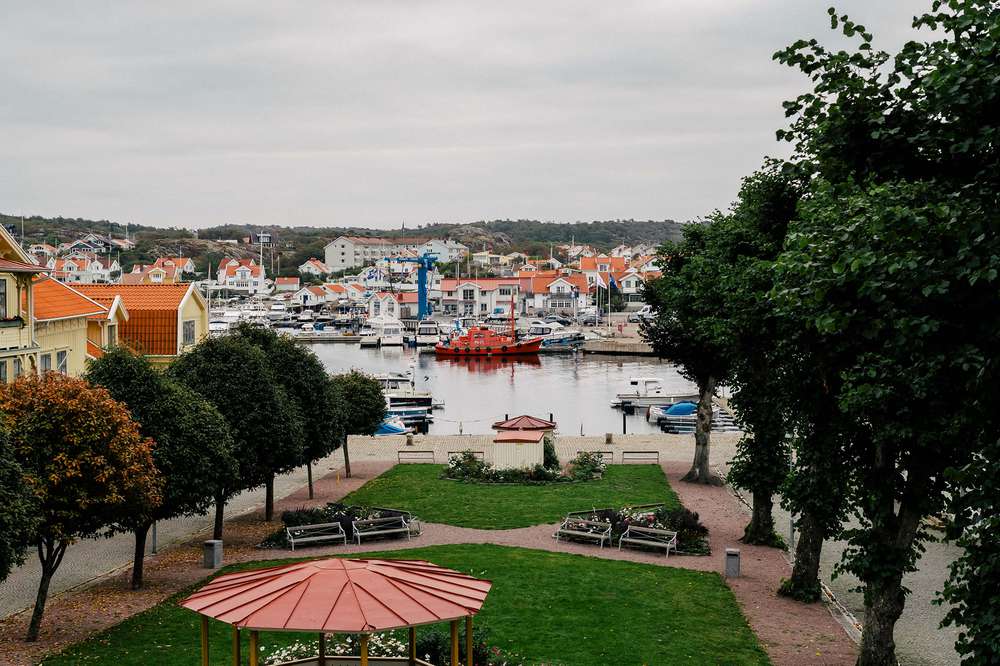 The Strandverket Konsthall is another renovated fort-turned-museum on the island of Marstrand. Although smaller in scale compared to museums in Gothenburg, the curated exhibitions here reflect the on-going evolution of Scandinavia’s love for modern art as well as photography, sculpture and paintings. Their recent exhibition, Mystrium, is a great example of Nordic outsider art that resides outside the boundaries of mainstream artistic avenues. The majority of artists behind the work are either self-trained or anonymous, lending to the independent spirit in which the art is presented. 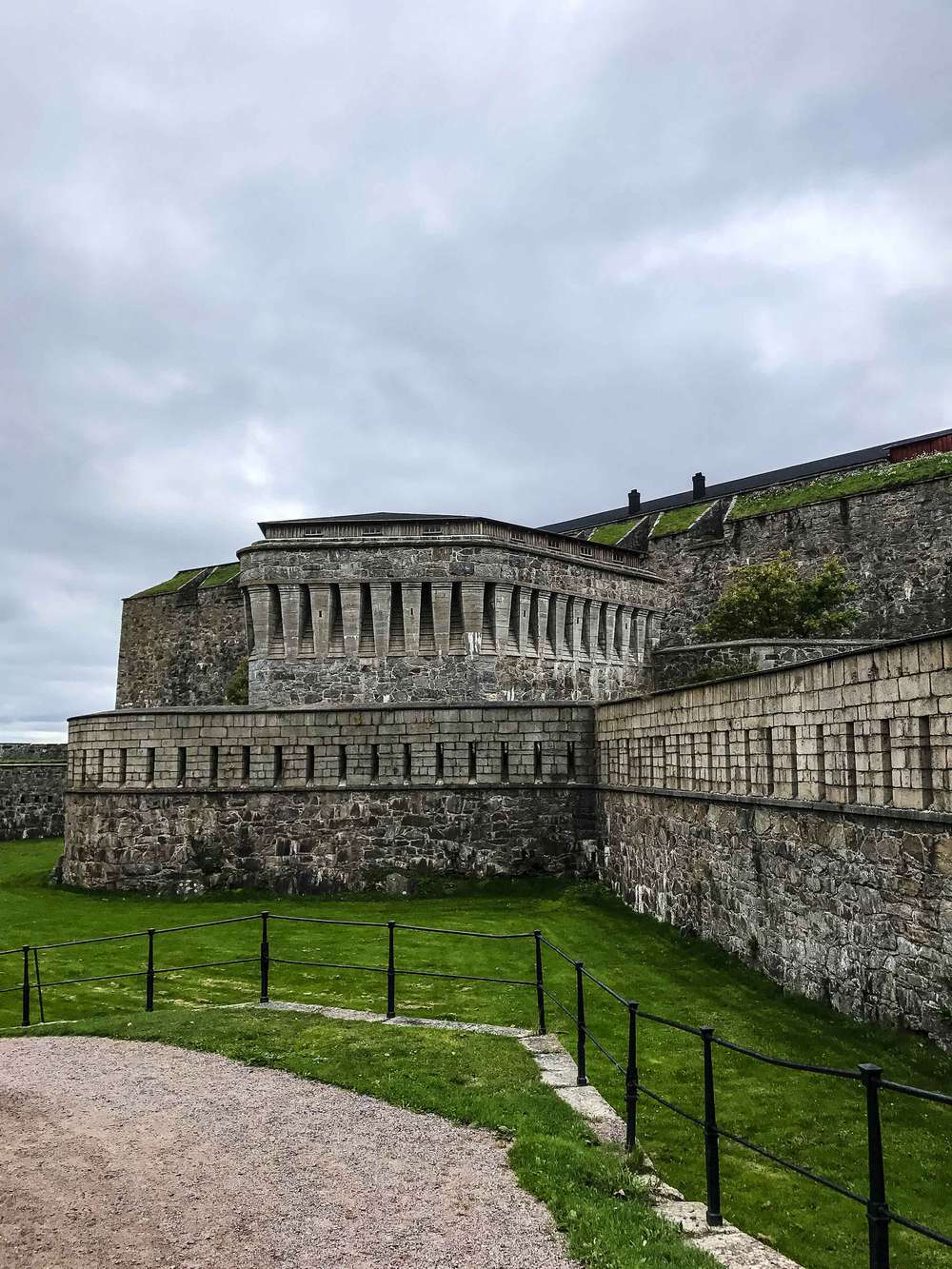 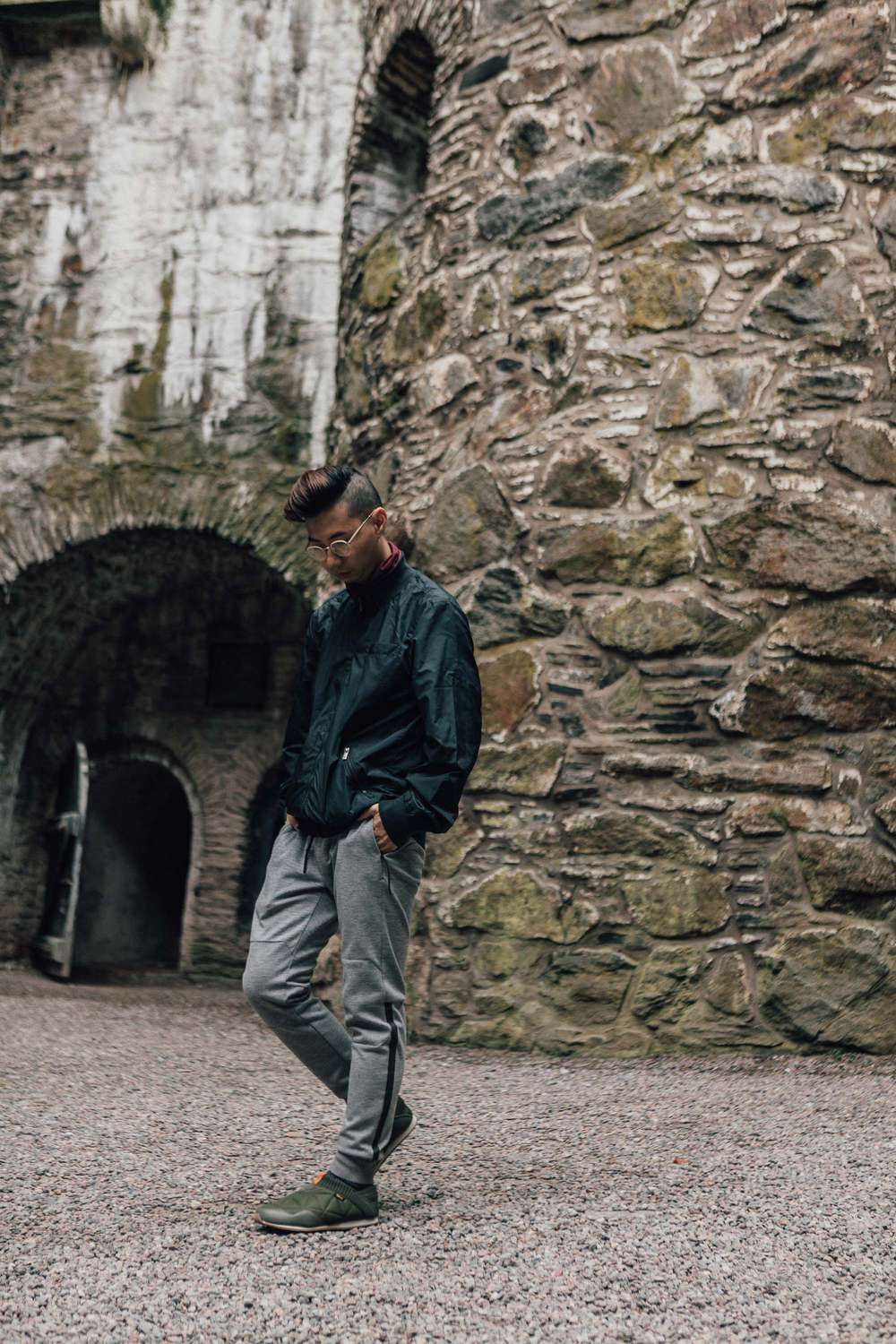 What to Wear Given that the archipelagos have diverse terrain, ranging from dry and mountainous to wet and muddy, I relied on my Teva footwear to navigate the surroundings. It’s become a sartorial staple for me to wear shoes like the Ember Moc and the Arrowood Swift Premier, which have traction for exploring the wilderness and areas where it can be quite steep and slippery.

Shop our Men’s Styles at Teva.com and #StrapIntoFreedom on Instagram @Teva!