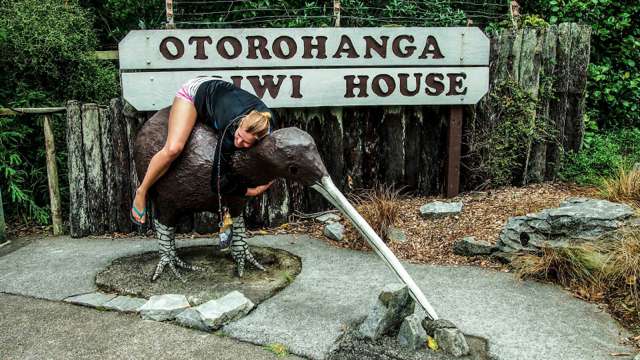 Teva kayaker, Martina Wegman sent us this epic update from her adventure-filled summer down in the southern hemisphere. Check out more of her photos on her website.

I am back in New Zealand once again enjoying the southern hemisphere summer! The summer has been jam packed and full on so far! Querine, Mike [Dawson] and I have been traveling around the North Island a fair bit and touched base back in Rotorua for a couple events in Okere Falls.

January hosted the 10th annual “Andy Duff Memorial Race” on the Kaituna River. The race follows the Mass Start Format, something that isn’t too common these days and makes for some epic carnage and close tight racing. Arriving at 4am in the morning the same day after a 30 plus hours flight the race was epic and good fun! 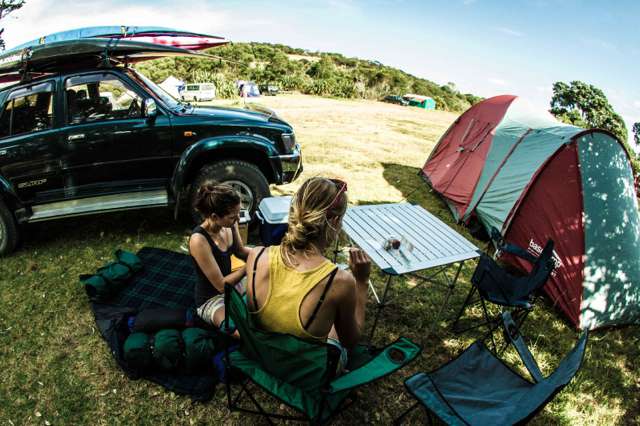 A couple weeks later, the third annual Okere Falls Champions race took place. The race is a brain child and set up by Jamie Sutton consisting of a 100m sprint, a 2.7km mountain bike, a 500m swim, a 1.5km kayak and a 1.5km run, finished by a 500ml German beer skull at the magnificent Okere Falls Store and Beer Garden. A brilliant race!

We have traveled for almost three weeks now in the North Island, which has been fantastic. On our first four day trip we headed to the Taranaki area, were we climbed up Mount Taranaki, drove up the forgotten highway and did lots of touristy things. 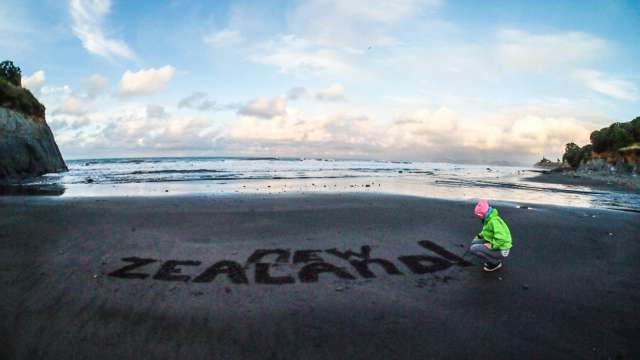 After Taranaki we had a couple days in Tauranga. My sister got a dolphin encounter trip for her birthday which despite seeing no dolphins was a lovely day.

Our second destination to explore the North Island was Coromandel, which was amazing. We were very lucky with the weather and a bit unfortunate with catching fish.

On our recent trip we headed up to Northland were we saw the Bay of Island and Bay of Plenty. We did the whole tour to the most Northern point of New Zealand. Driving back over 90mile beach was epic as well as the Sand Dunes, Russell’s—an epic hike, lots of coastline with beautiful beaches and a lot of driving and sightseeing. We shot heaps of photos. 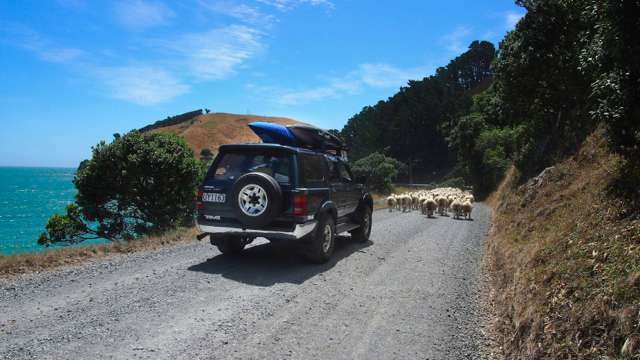 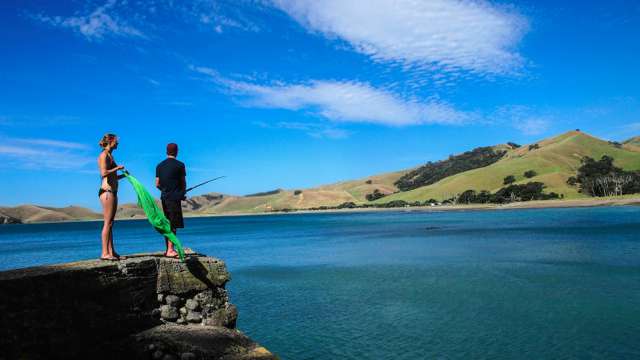