The headliners were enough to satiate even the most unimpressible music fans: Kendrick Lamar, The Killers, Arctic Monkeys and the legendary rapper Eminem. But it was when Grant Puckett began drifting away from Firefly Music Festival’s main stage that he discovered what makes this summer gathering in Delaware’s Woodlands so magical.

“We stumbled upon some smaller, more intimate shows with amazing bands we had never heard of,” the photographer says. “We were blown away by Ron Gallo and Middle Kids, both playing for crowds smaller than 20 people between their main sets.” 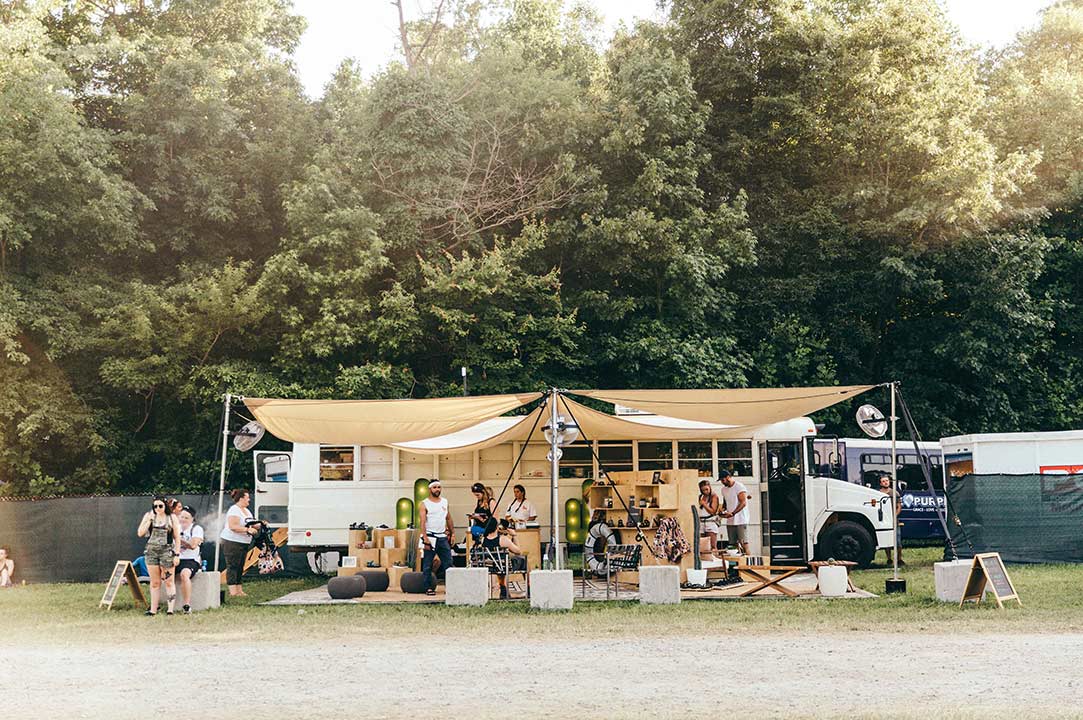 Firefly Music Festival is the second and penultimate music festival on this year’s Teva Outpost tour, a lush wooded wonderland set against the warm and breezy East Coast summer. Last weekend, Teva Explorer Puckett and friends geared up in new sandals at our big white bus and ventured out into the festival grounds.

“Once we were inside the festival, there were food tents tucked in to every corner,” he says. “Our program was juice and salad during the day, followed by tacos, Philly cheesesteaks, and Bahn mi sandwiches at night.” 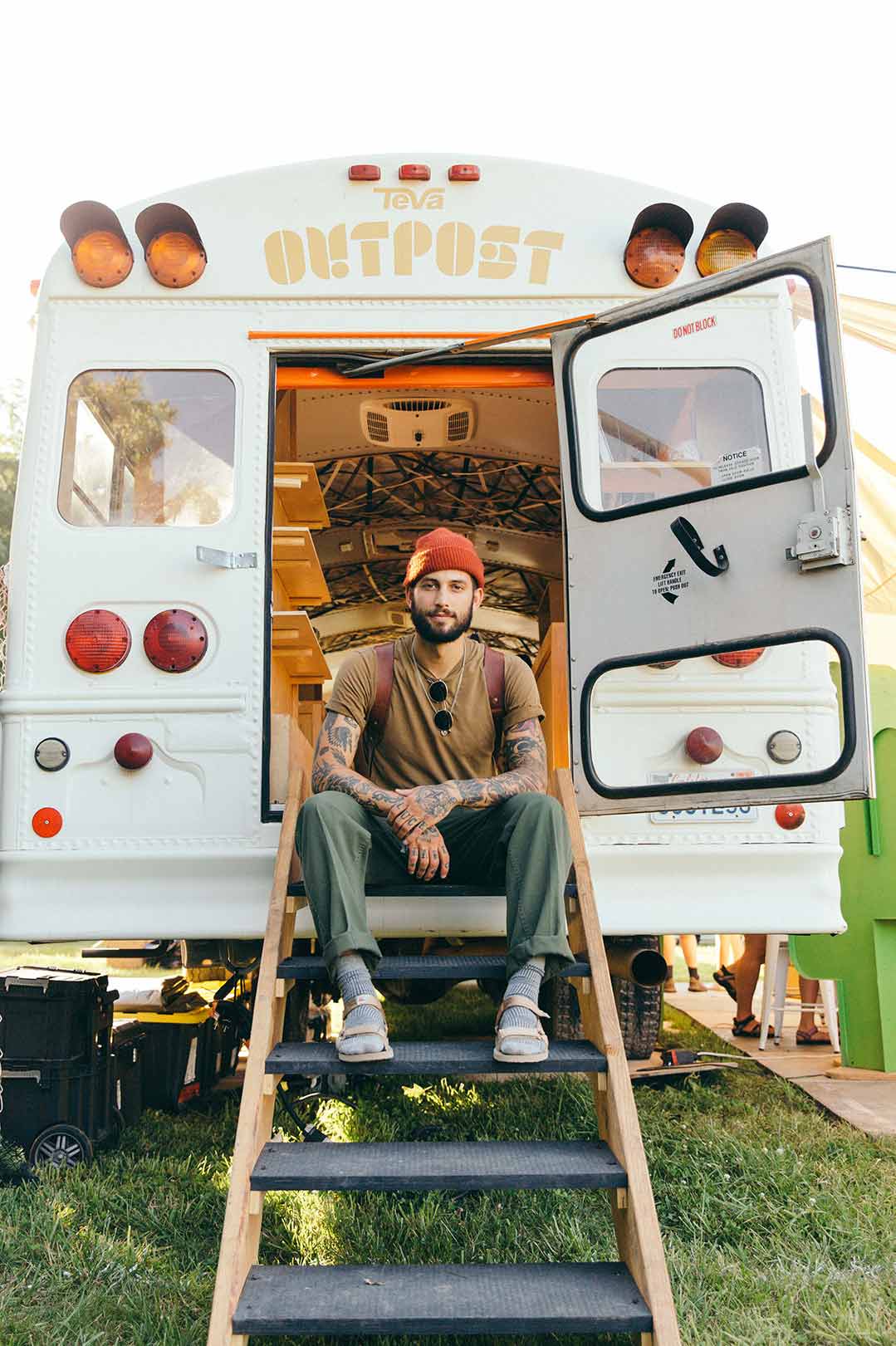 With VIP access to the main stages, Grant was able to get close to his favorite musicians without having to fight through the crowds. “The viewing area was incredible,” he says. “Chairs, grass to lay out on, and easy access drinks. The Nook — a forested area filled with hammocks — was our favorite zone for sanctuary from the midday sun.”

Here, dispatches from Grant’s adventures in the Firefly Woodland Wonderland. 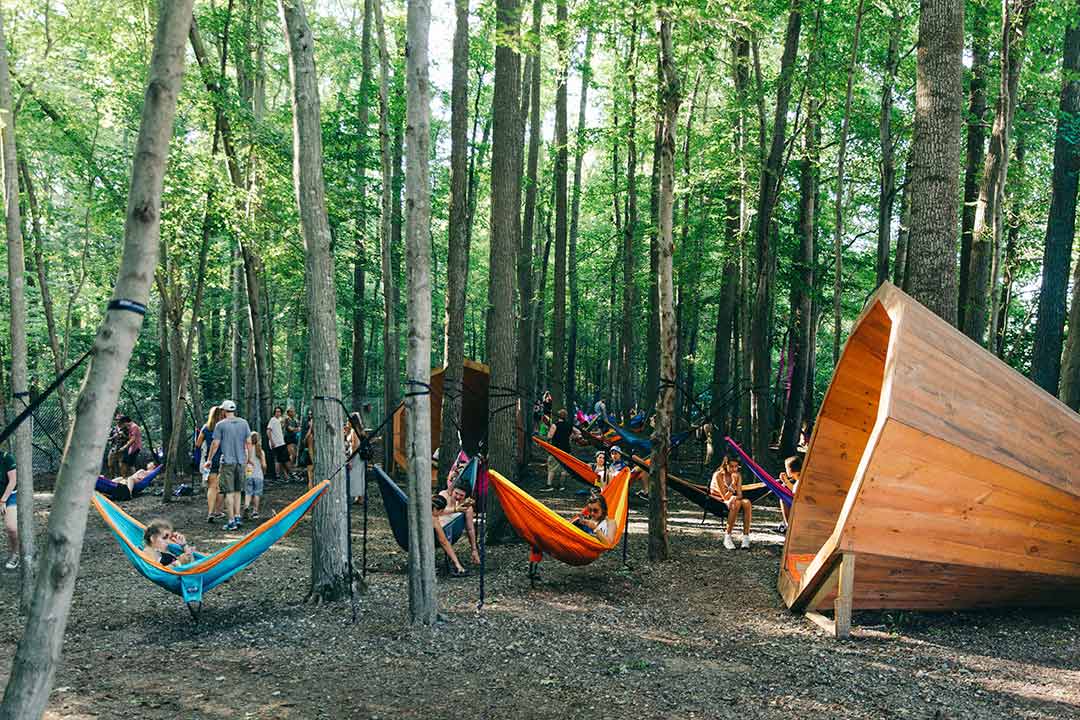 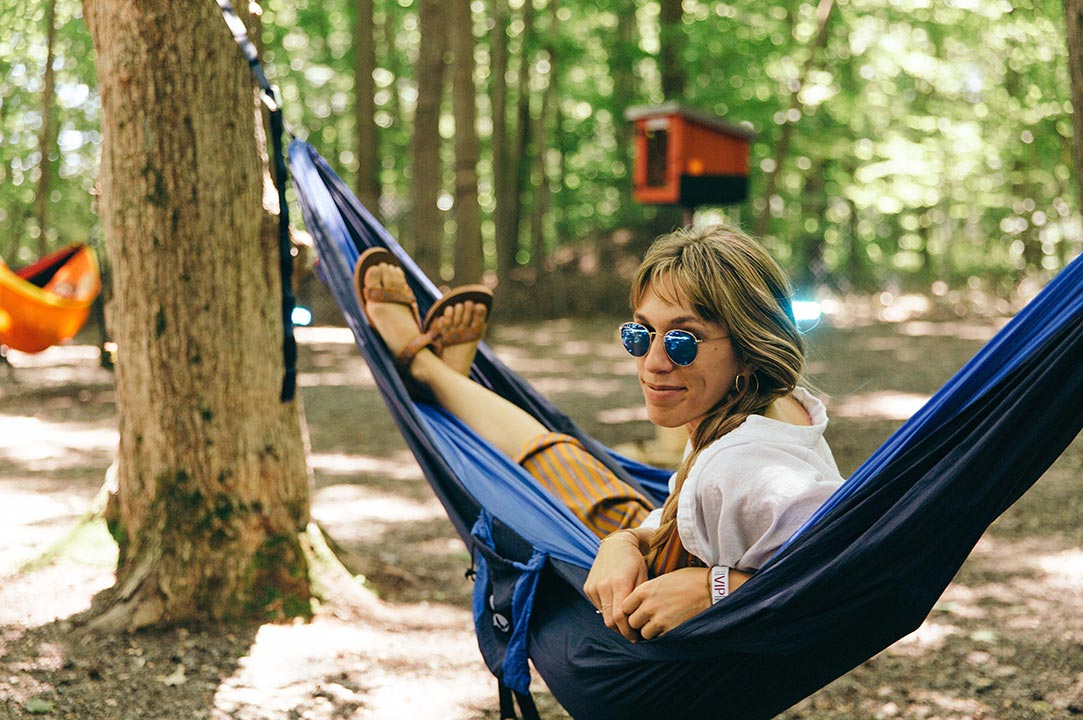 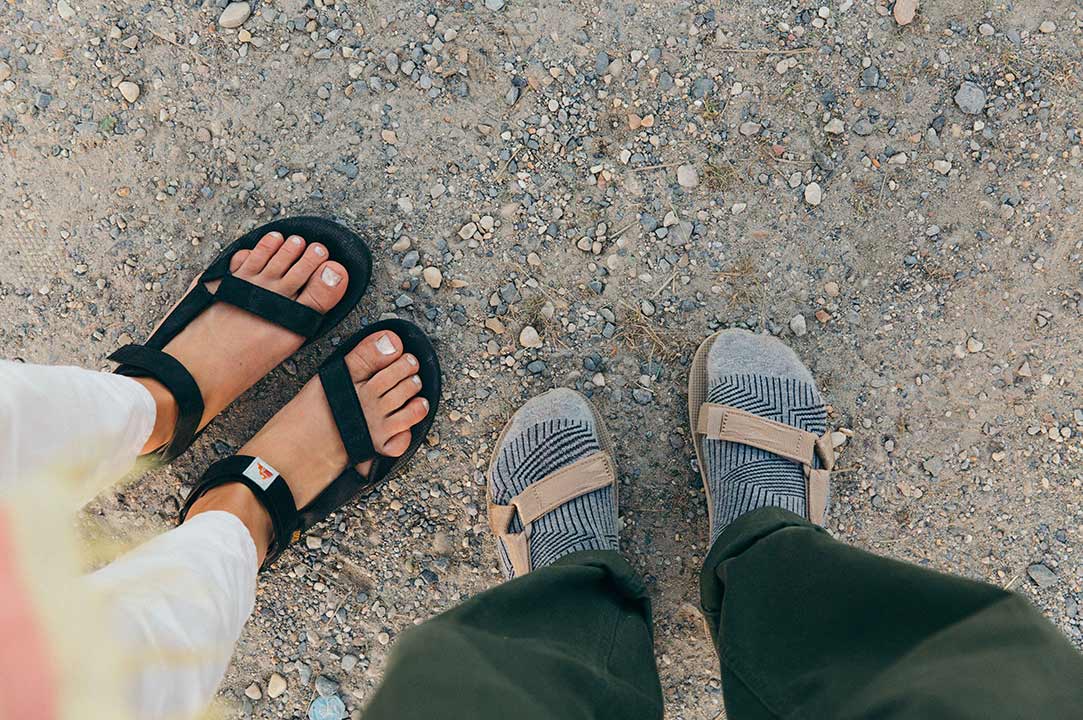 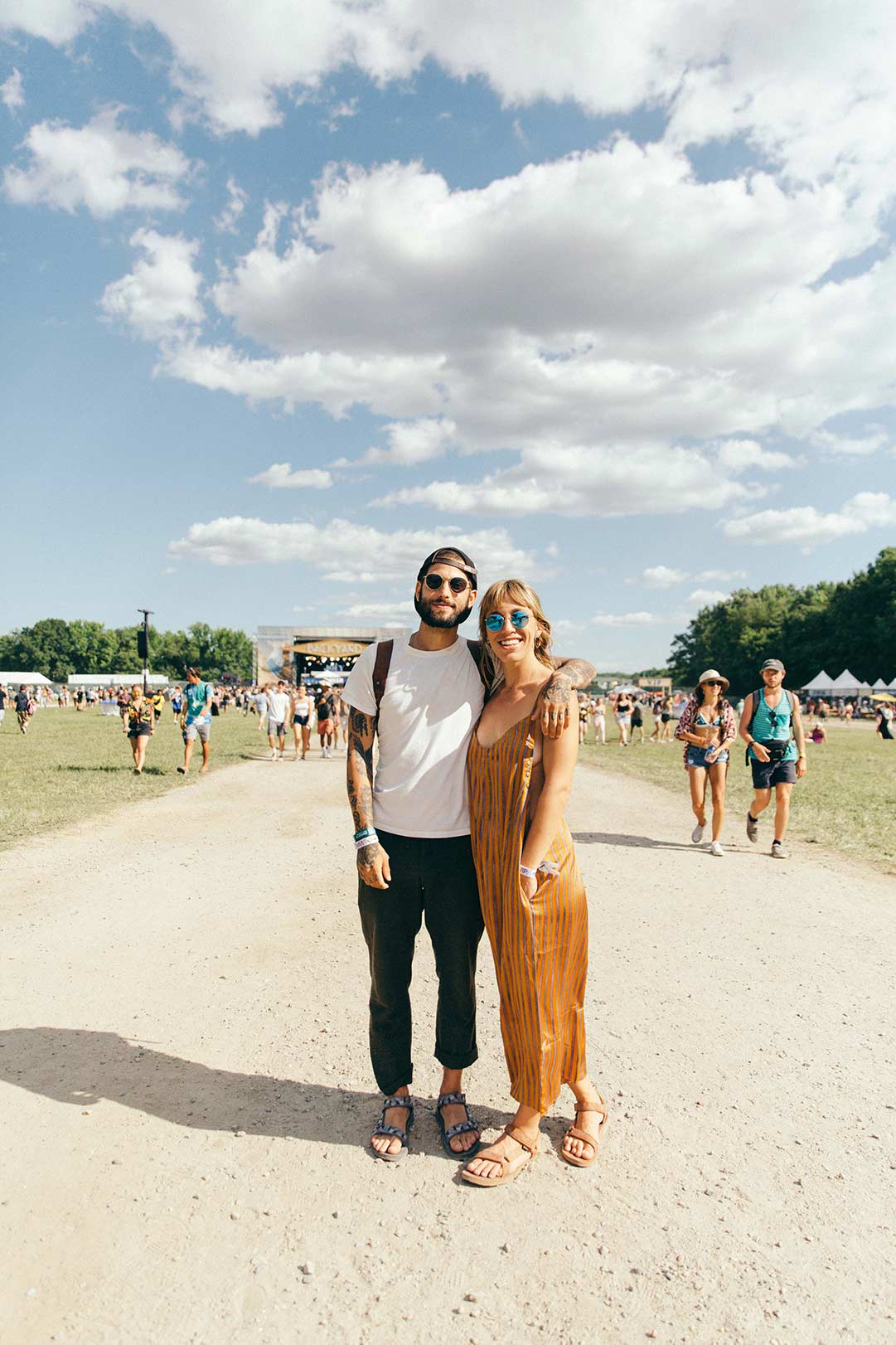 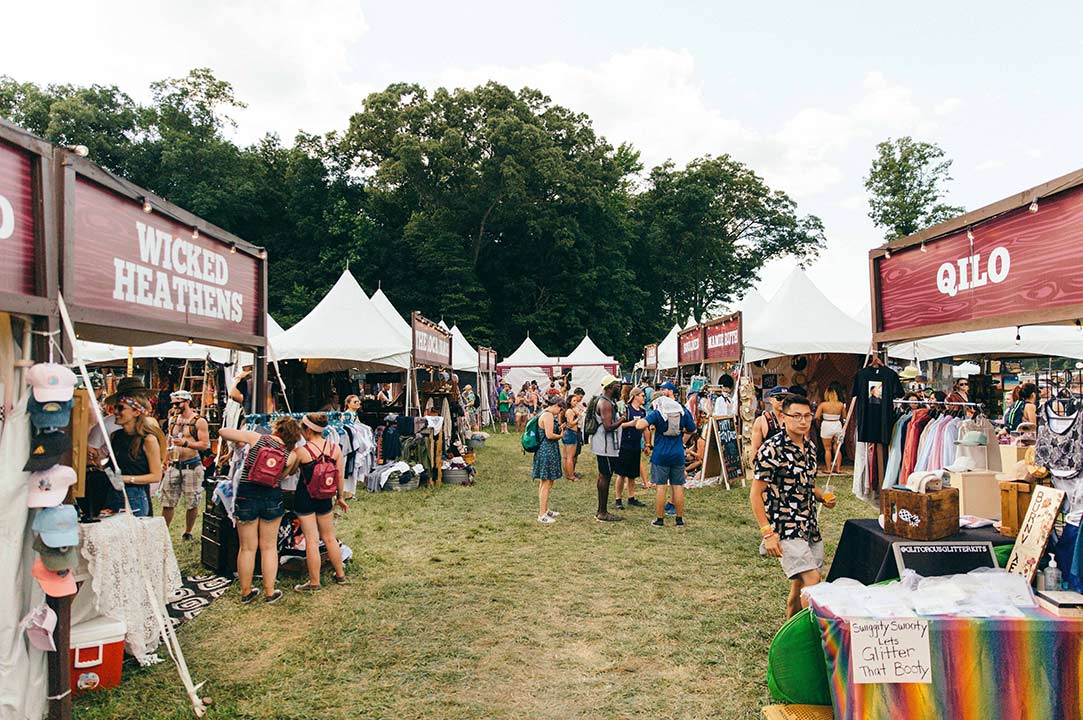 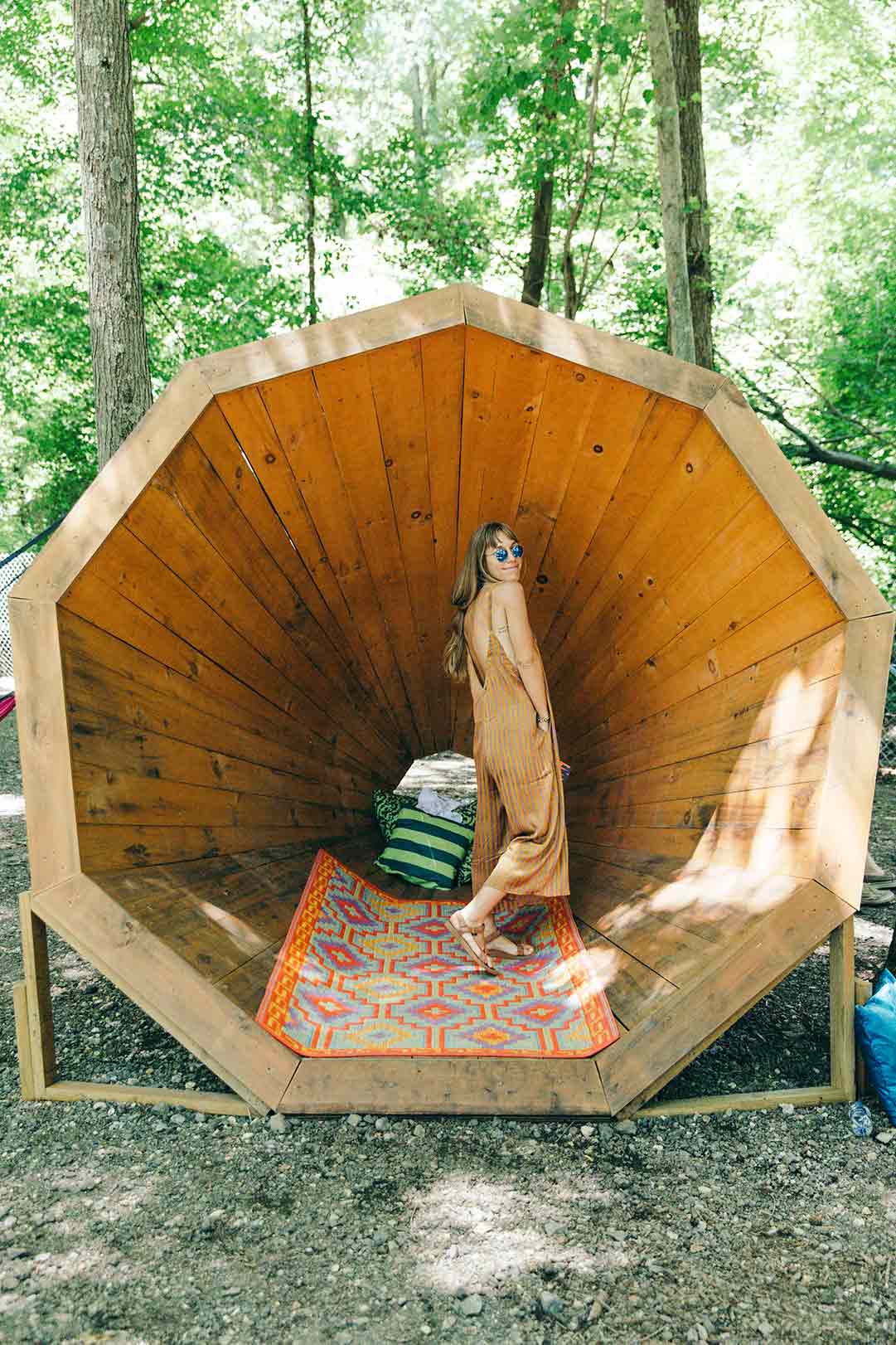 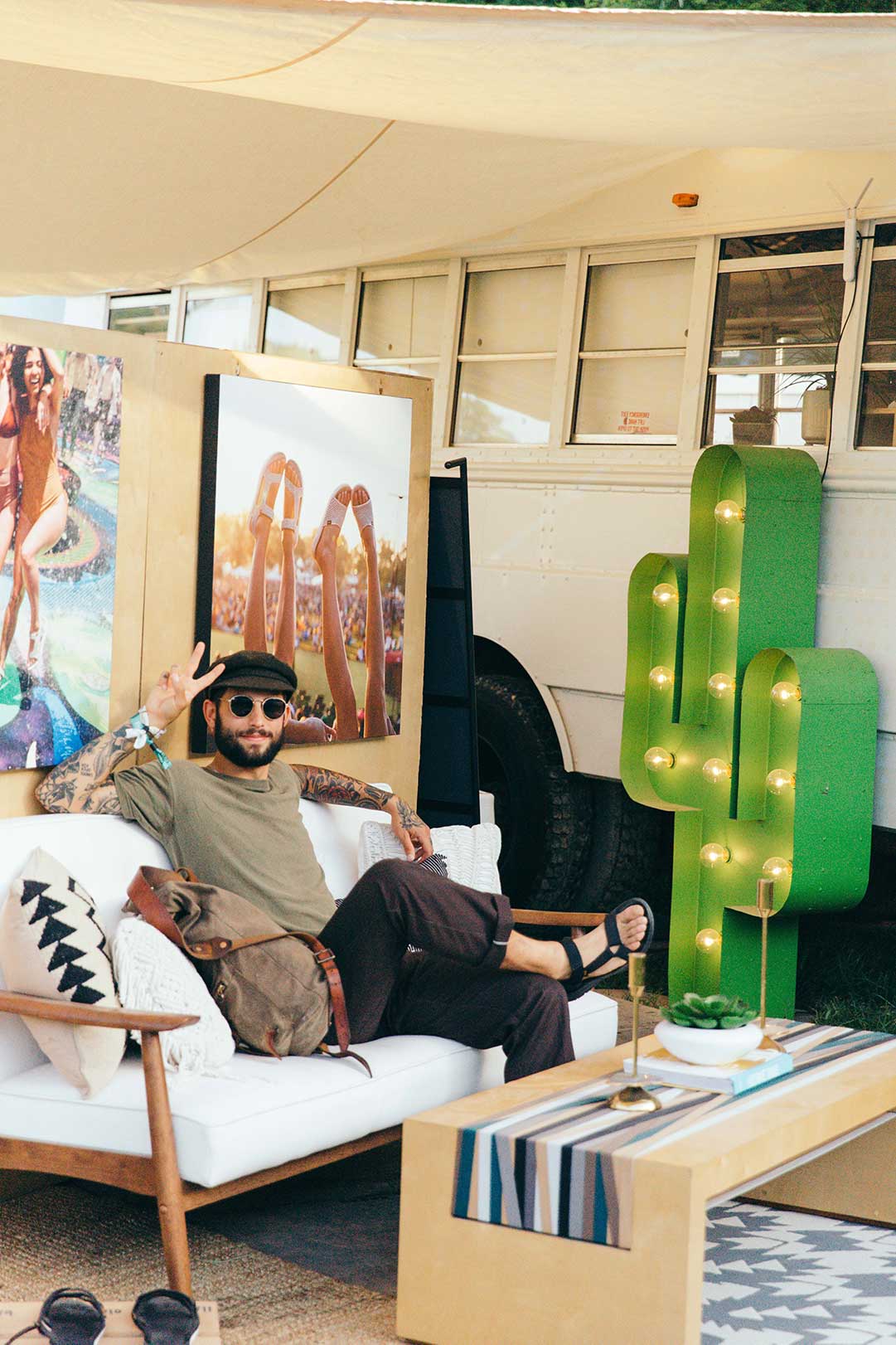 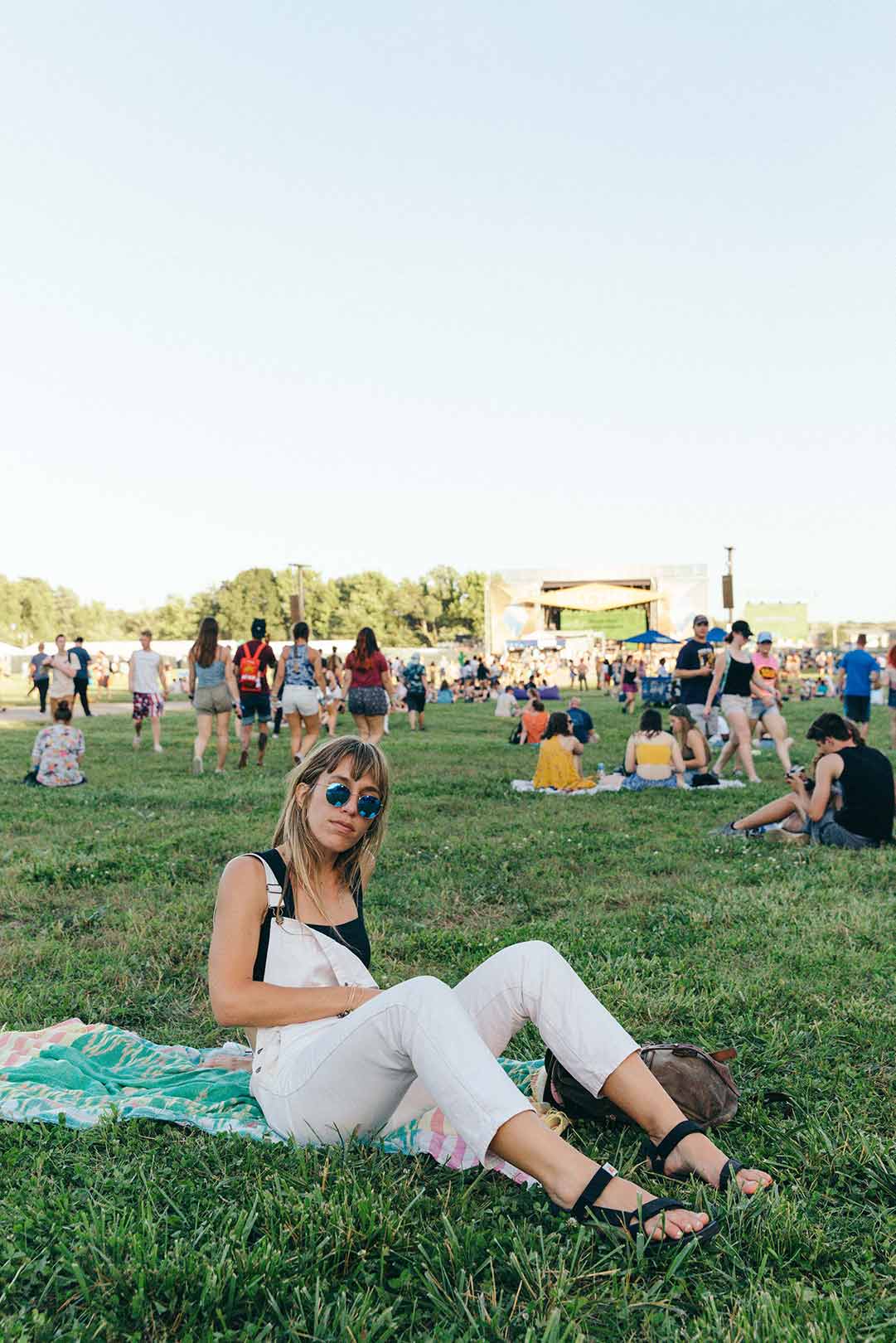 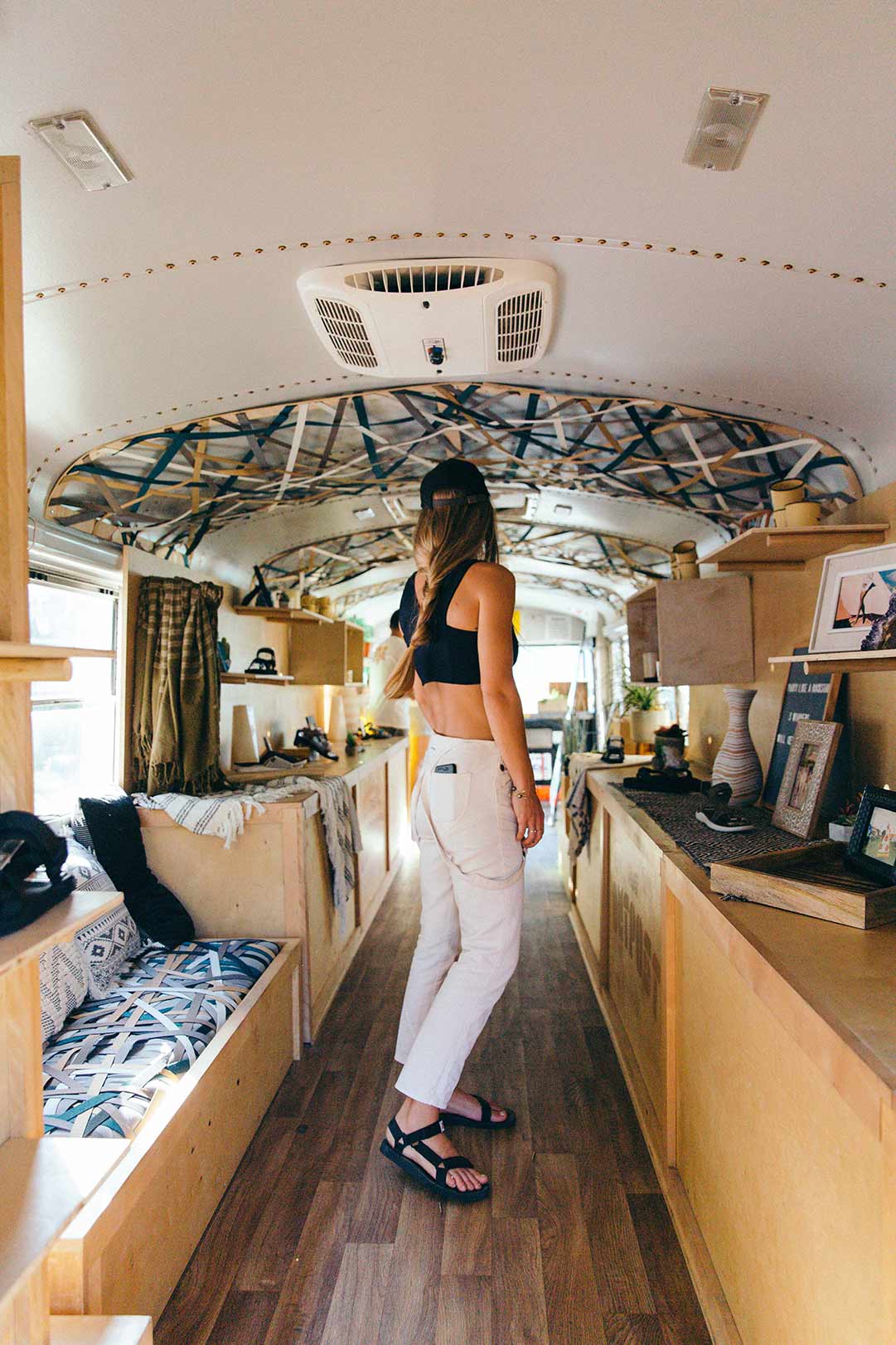 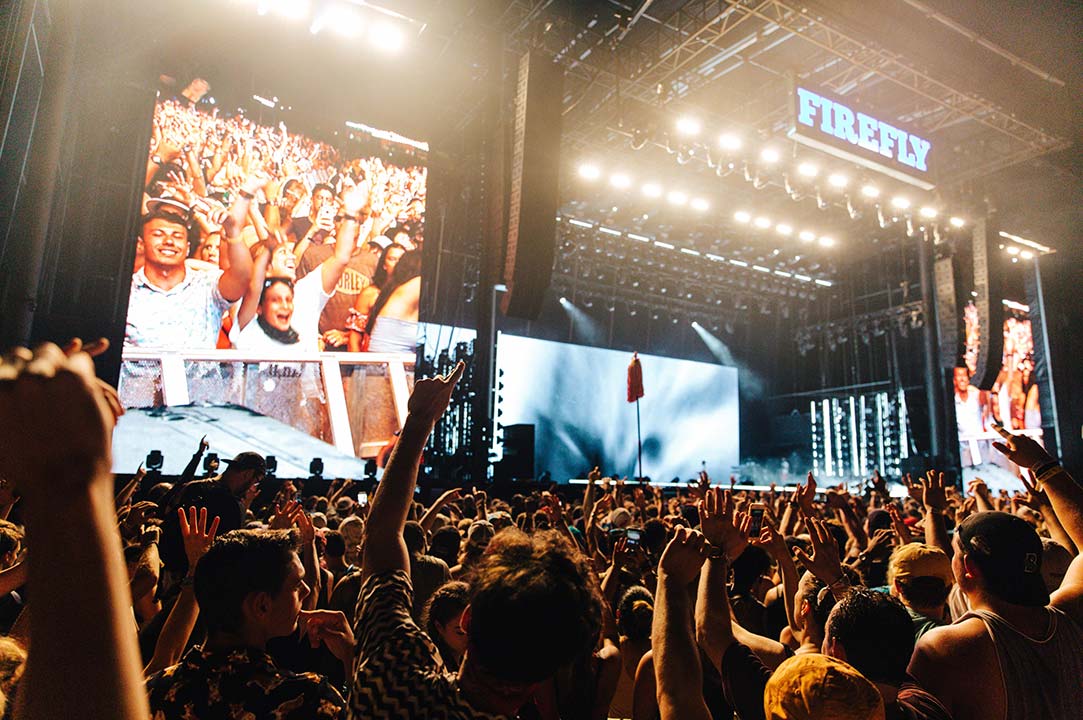 Gear up for the last stop on the Teva Outpost Tour with our Festival Style Guide.