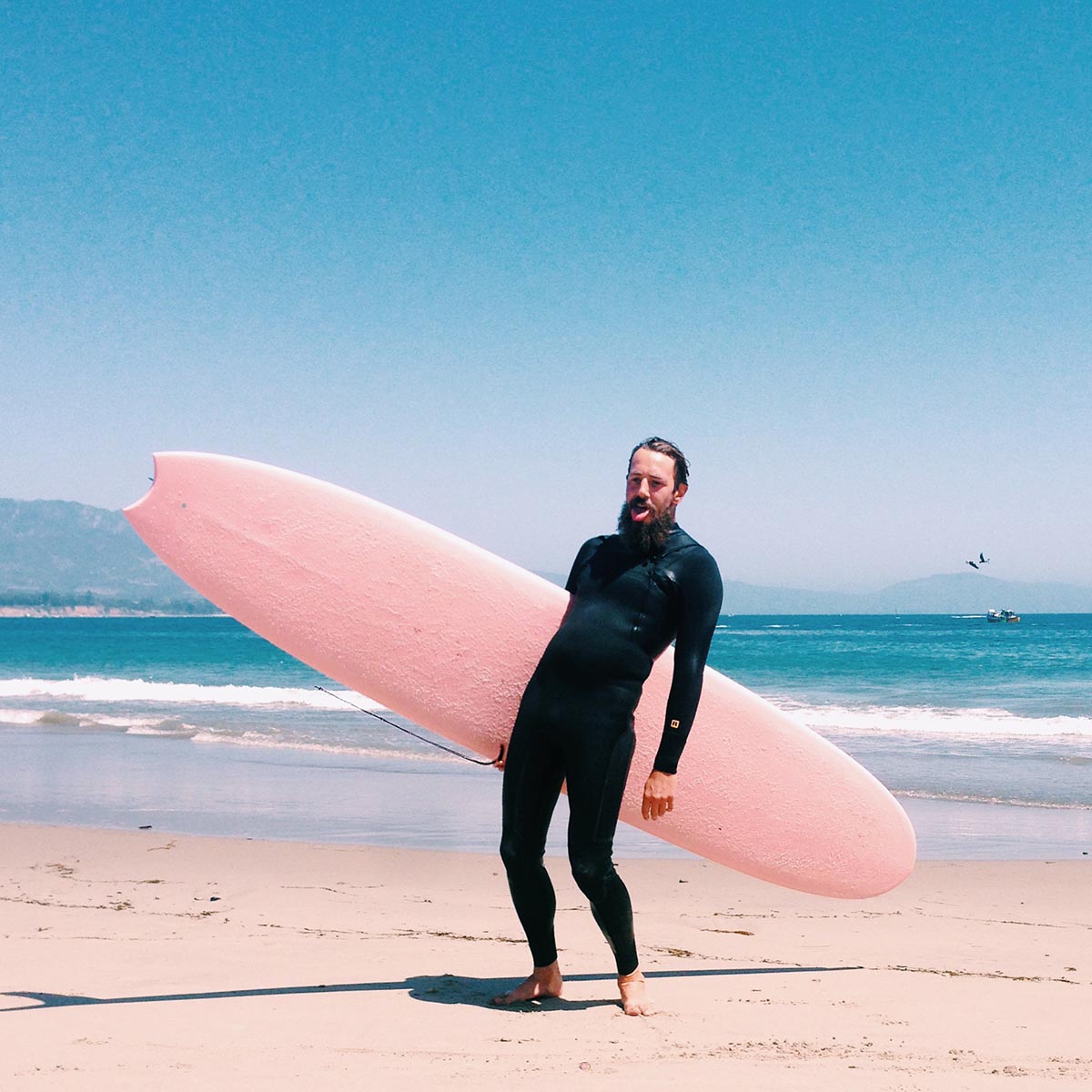 Urinals. Telephone booths. A dog at an art show. Things that “look like wieners.” Steve Hoskins‘ photo subjects aren’t the typical fodder of a creative director—but that’s exactly what makes them so interesting.

“I had a girlfriend in high school who worked in the dark room a lot,” he says. “We used to go in there and make out. I took a bunch of photography and film classes in college.” 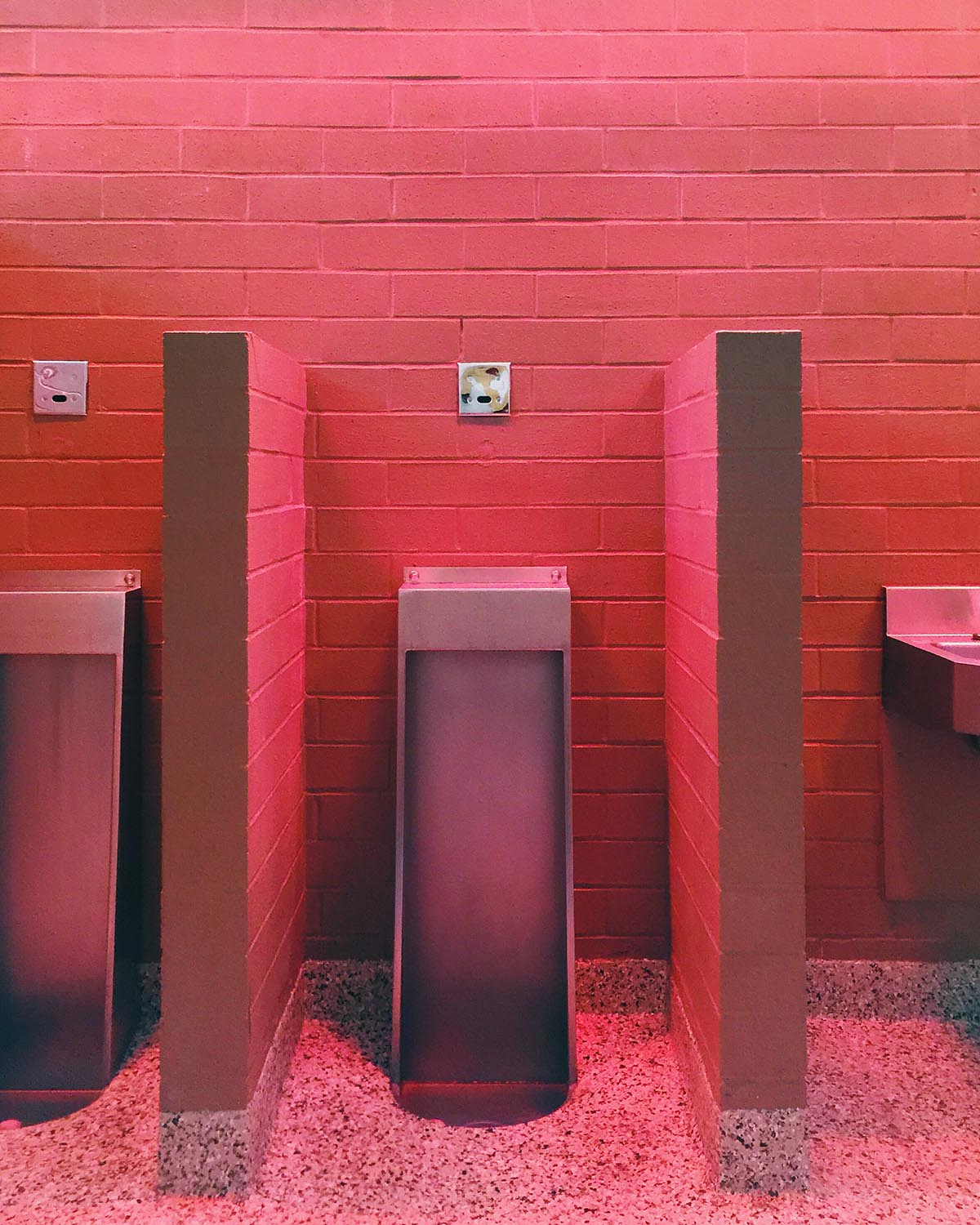 Steve’s interest in photography grew exponentially from there, leading to a stint art directing photo shoots for clients while working at a company in Portland, Oregon, and eventually to Teva, where he’s responsible for the creative direction and visual storytelling for all touch points. 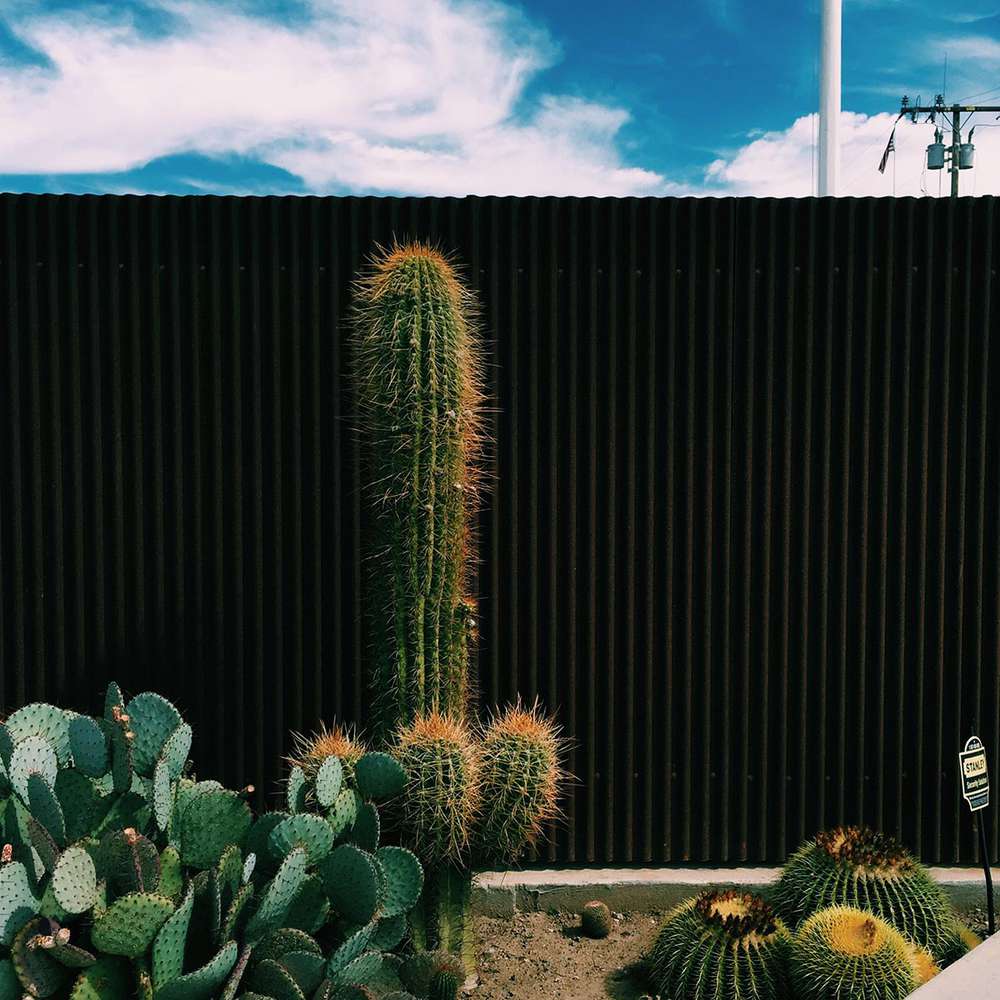 “I like to cruise around and shoot things that are weird, goofy, pretty or interesting,” he explains. He’s a surfer, so the beach makes it into a lot of his work, as do shadows now that he lives in sunny Santa Barbara. “Living in California, you get more shadows than in Oregon. It’s a whole different thing you have to think about it your photos.” 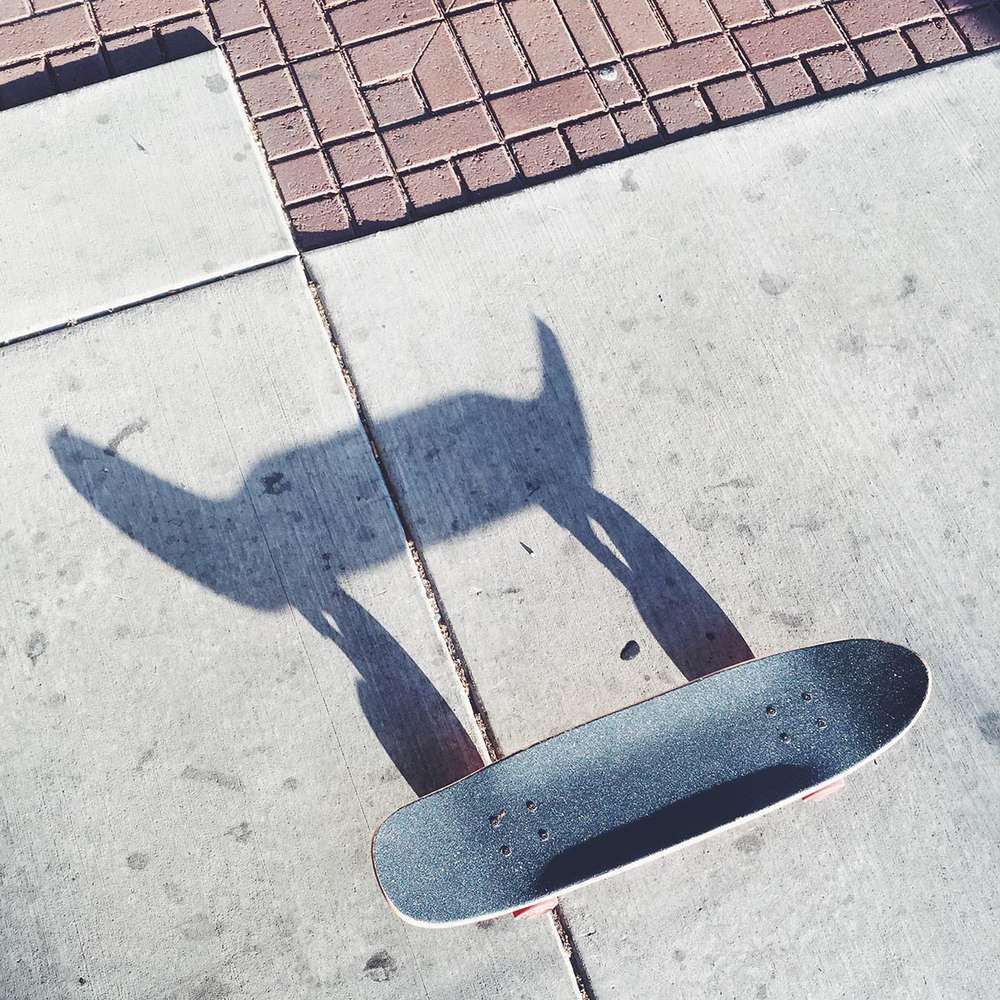 But it’s not just his professional work that Steve curates with so much creativity—his Instagram is pretty rad, too. That’s why we recruited him to share his tips for keeping things interesting on our own accounts. 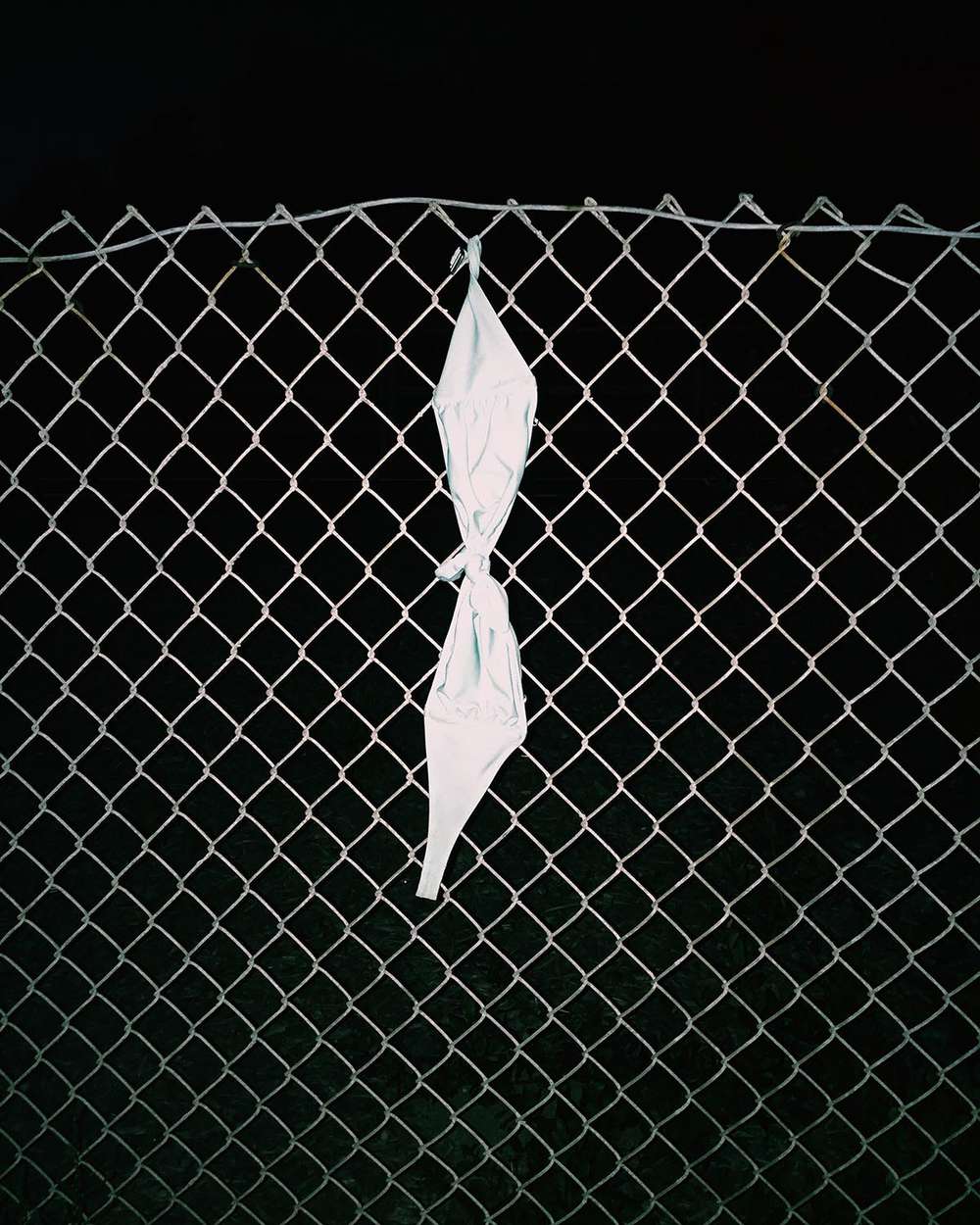 “Try to push yourself creatively,” he says. “Try not to get stuck with one type of formula for shooting. Try taking photos out of a car or hotel window, or riding a bike down the beach.”

1. First, choose a subject. Anything from road kill to your shoes to some funny graffiti. 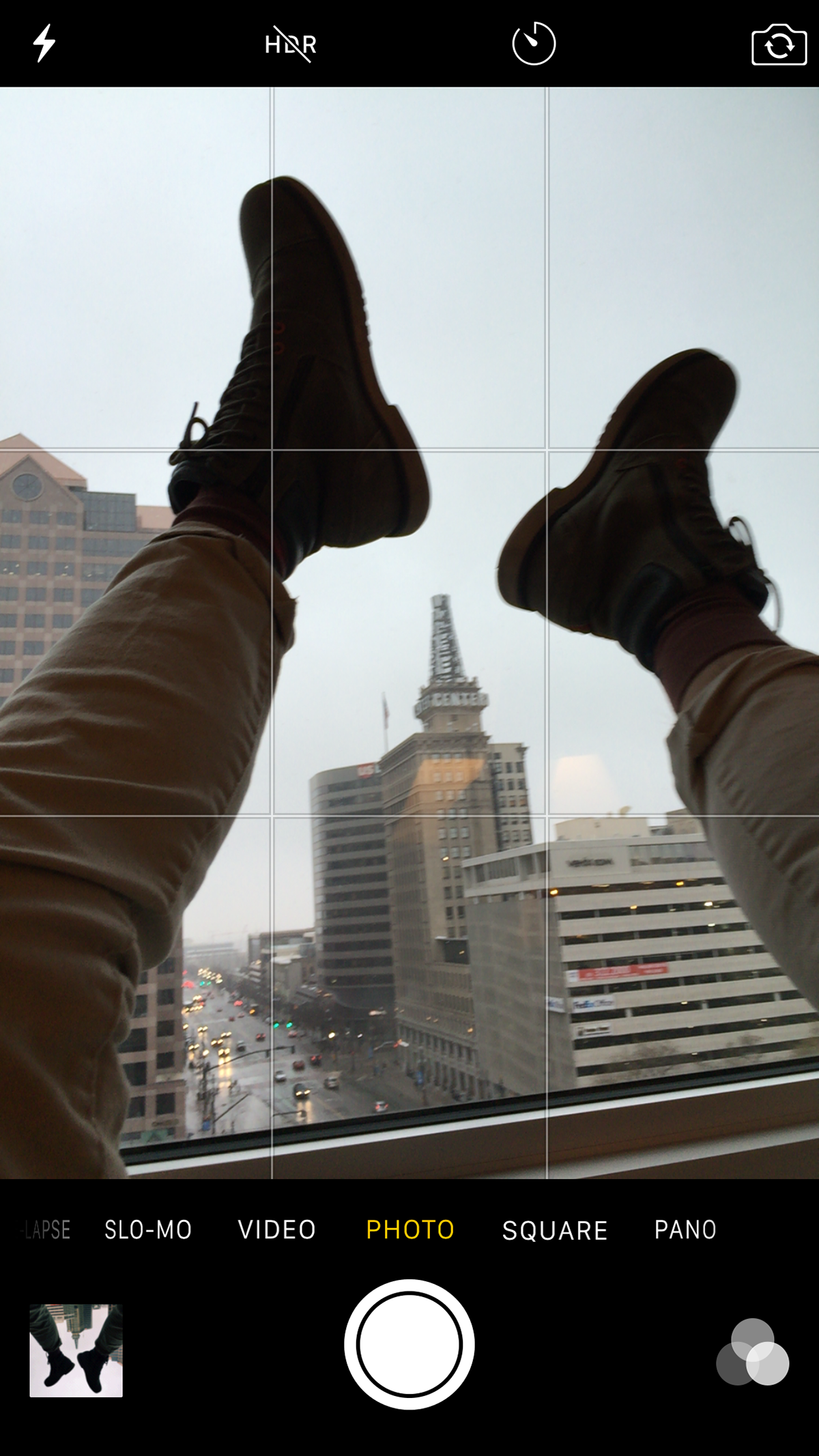 2. Rip your phone out of your pocket and hit that photo button a bunch of times in the general direction of the thing or scene you found interesting. Try to get some unique angles: down low, up high, from the side. Don’t stress out about getting the framing just right because we’re going to crop that thing later (maybe). This is the hip-shooting part—it’s the rest of the process I’m pickier about. 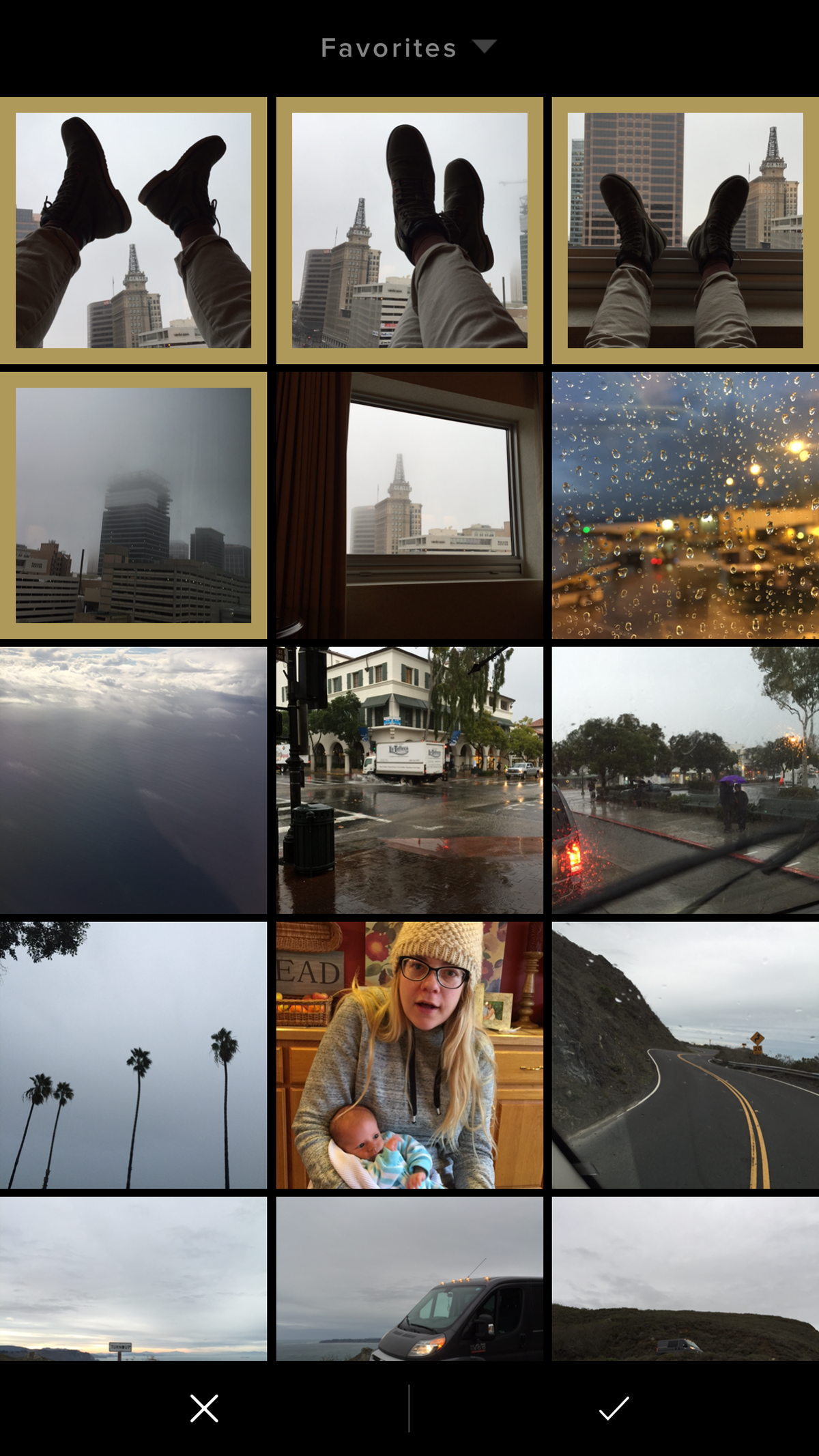 3. Later that afternoon, look through an entire day of photos. I like to just select a few favorites on the Photo app on the iPhone. These are the ones I’ll look at again and do some post editing on.

4. Bring these favorites into the VSCO app, which is easy to use and has great filters built in that mimic film in a pretty awesome way. Mess around with the tone, exposure (a little underexposed is my preference) contrast, and bringing some detail back into the shadows. 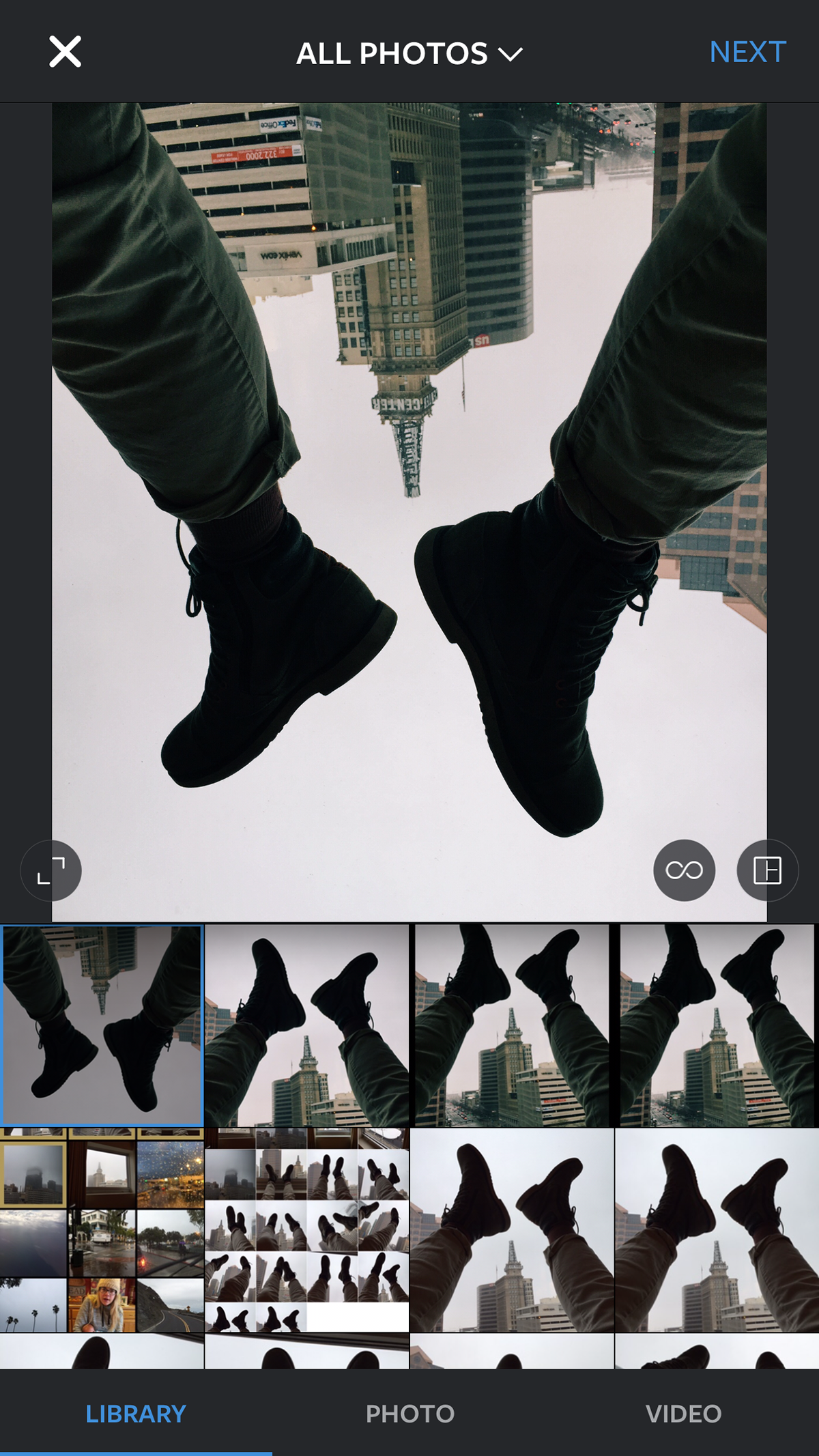 5. Depending on the feeling and movement of the subject matter, either leave your photo wide or crop it to make it look straight and purposefully considered. Sometimes I find that something a little crooked and cropped gives the photo a lot more energy than a perfectly straight landscape. 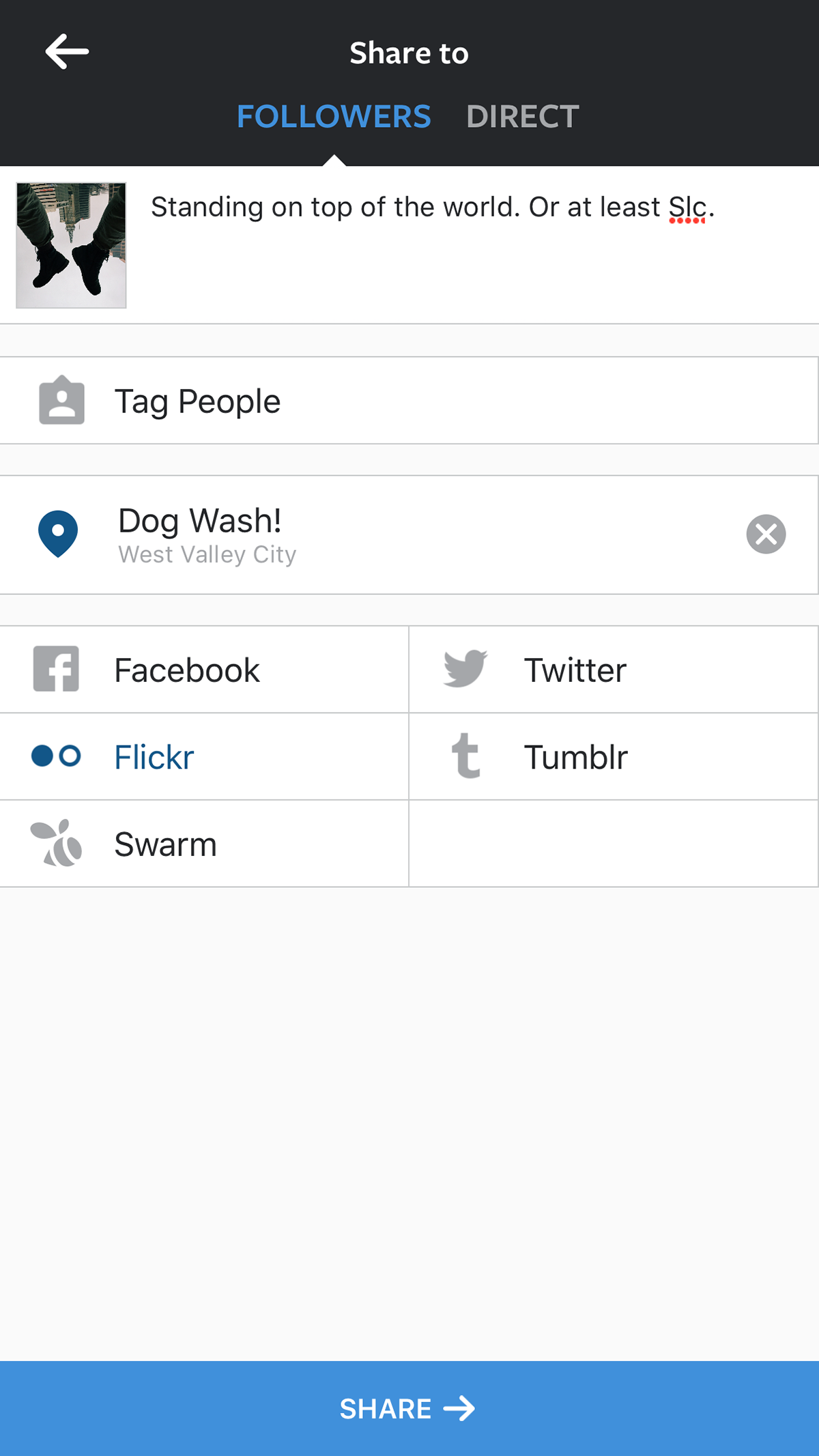 6. Caption—this part is really important. I just like to make a visual pun that most people won’t spend enough time looking at the photo and caption to get. 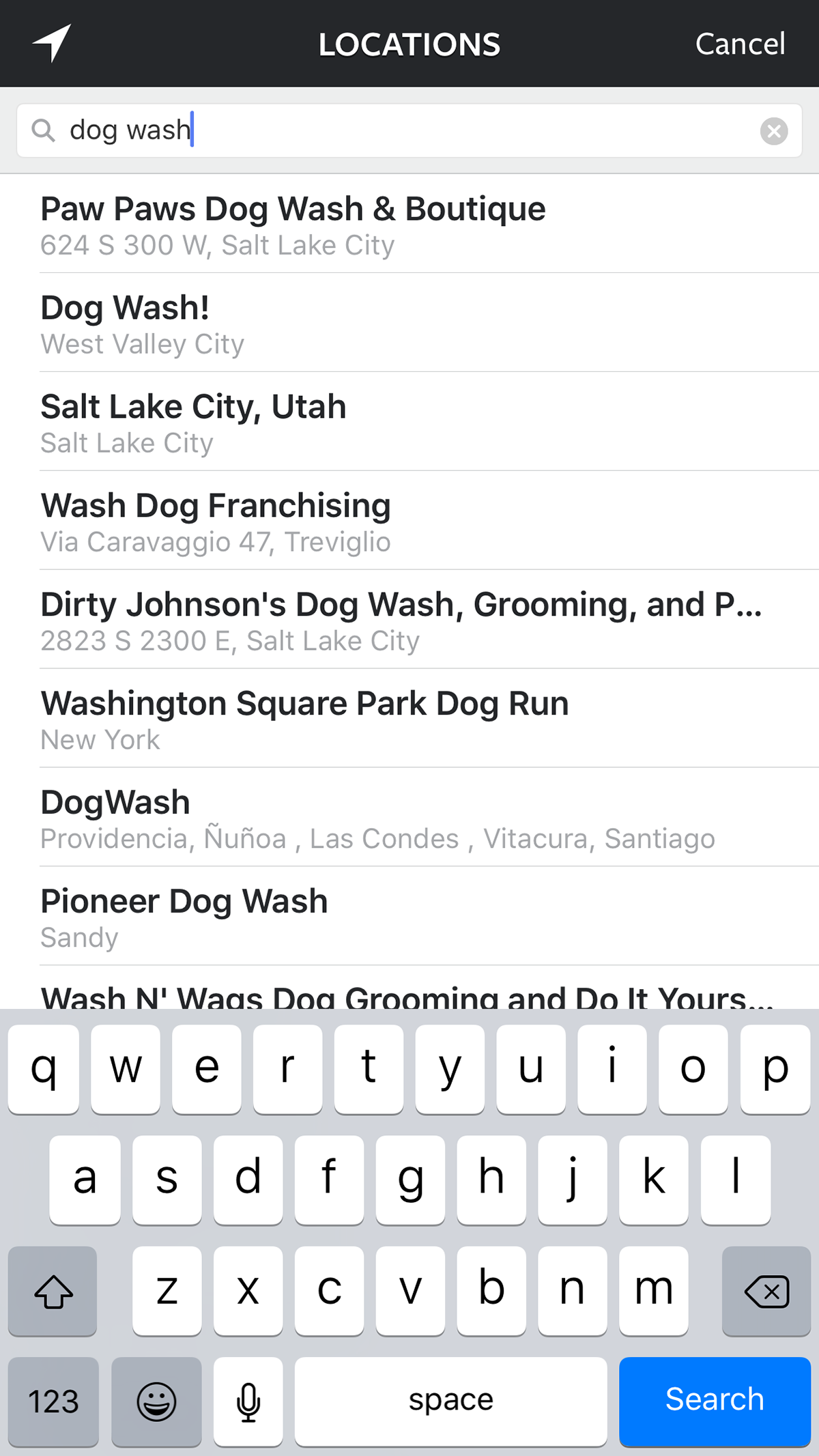 7. This pun can be easily enhanced with the right location tag. Something about a dog washing service is my favorite and they always have good names. That or Thai food restaurants. 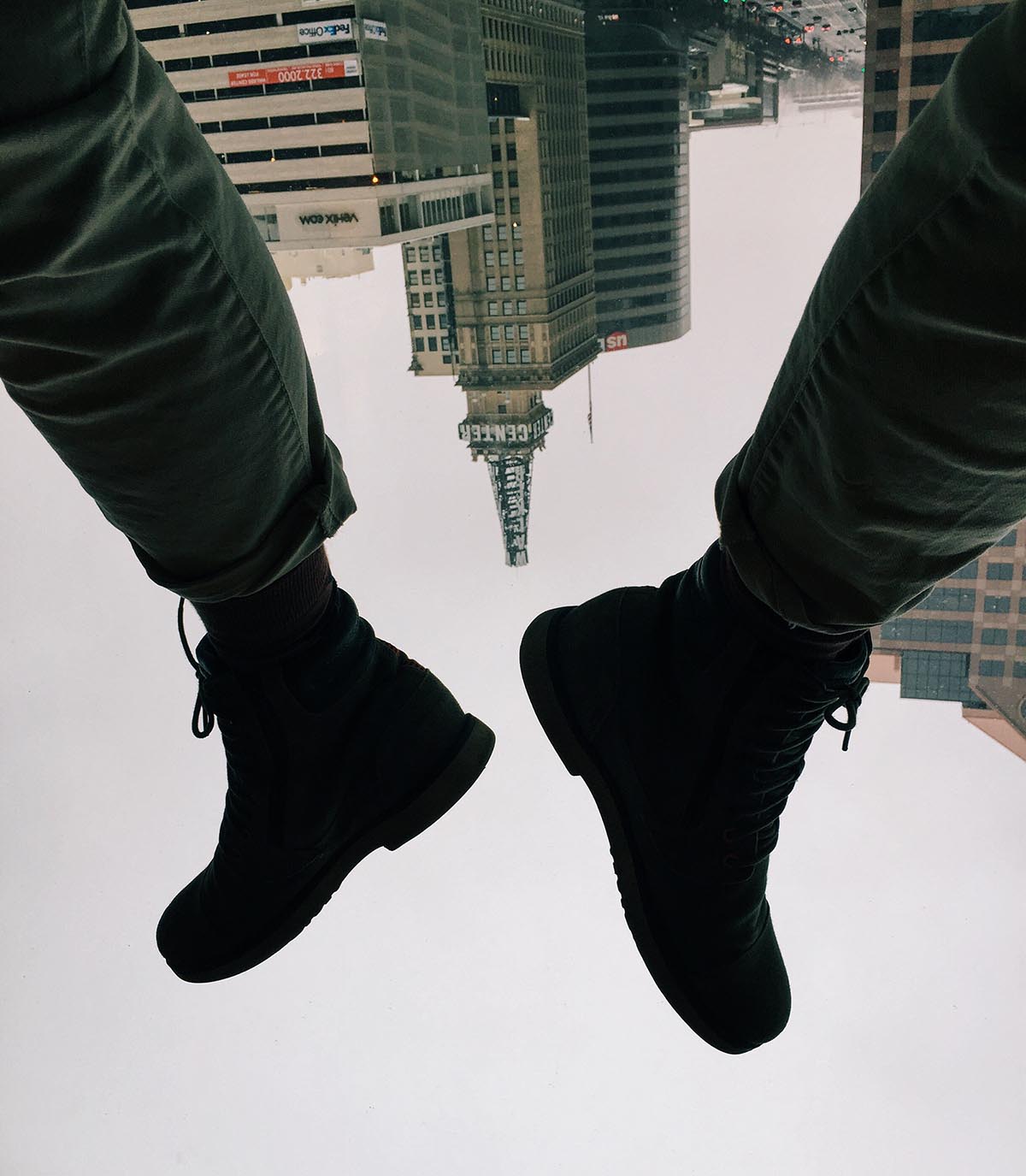